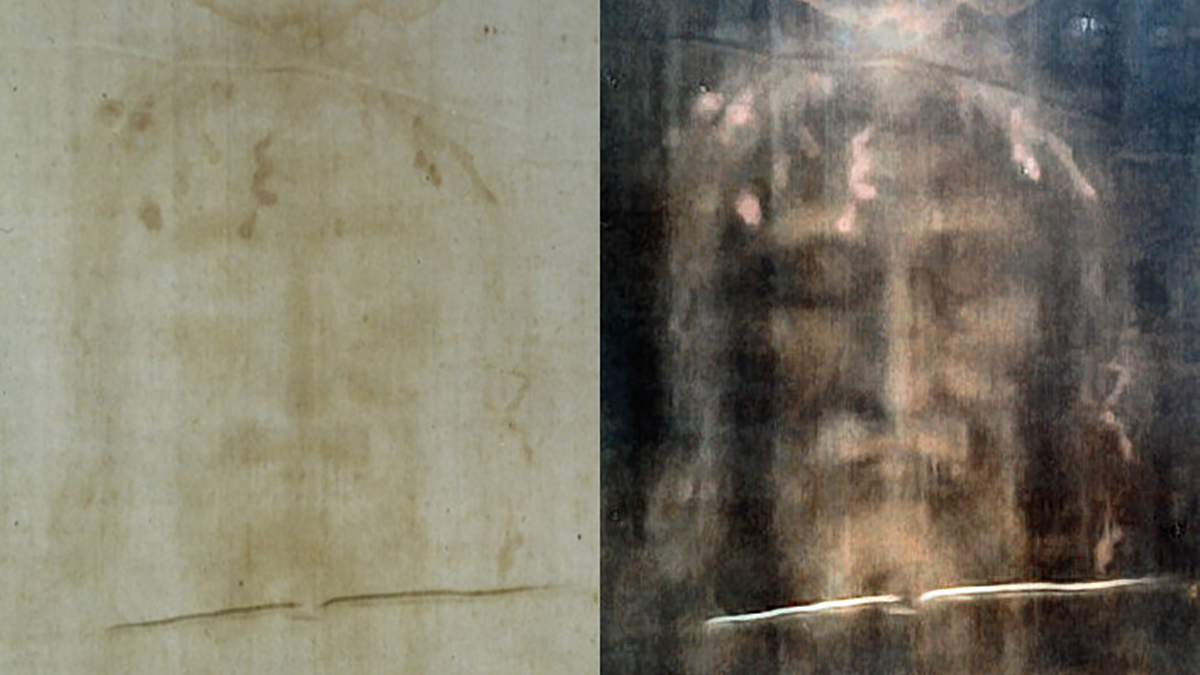 Nevada City, CA — The Shroud of Turin, the linen cloth that some Christians believe to be the burial shroud containing an image of the head of Jesus Christ of Nazareth, is going to be displayed at the Nevada City Chamber of Commerce beginning next January. The ancient cloth is on a world tour and Nevada City was one of 47 cities selected to host the sacred artifact. This will be the only United States stop and it will be on display for one month before being traveling on to the Philippines.

There are few verified historical records about the shroud prior to the 14th century. Although there are numerous reports of Jesus’ burial shroud being venerated in various locations before the 14th century, there is little reliable historical evidence that these refer to the shroud currently housed in the Turin Cathedral. Scholars have long assumed that such ancient artifacts were mere publicity stunts to attract pilgrims and monetary tributes. Nevada City is hoping to cash in on the shroud.

“We are thrilled to have the shroud here,” said planning commission member Damon Gailansky. “It’s emblematic of our desire to go fully historic and return Nevada City to a time free of the trappings of modernity. An era before electricity and cell phones when people died unexpectedly from dysentery and settled disputes honorably with handgun duels and knives and arrows. Having the Jesus cloth here will make Nevada City great again.”

Nevada City was chosen due to its mild climate and the fact that it is one of only seven registered spiritual vortices on planet Earth. It’s also regarded as one of the more tolerant and progressive cities, having been the first in the nation to elect a police dog for the city council and subsequently honored by local liberals with several parades and a statue in Robinson Plaza, near where the shroud will be displayed.

“It was a natural fit,” said Deputy Minister of Italian Antiquities Alvaro Padovesi via an Italian translator in a telephone interview. “Nevada City’s capacity for ‘woo’ is extraordinary and legendary. So the Shroud will be in good hands.”

According to the Chamber of Commerce, tickets to see the Shroud will be $65 for adults, $15 for children and each visitor will get a coupon for a free taco at one of the city’s taquerias.