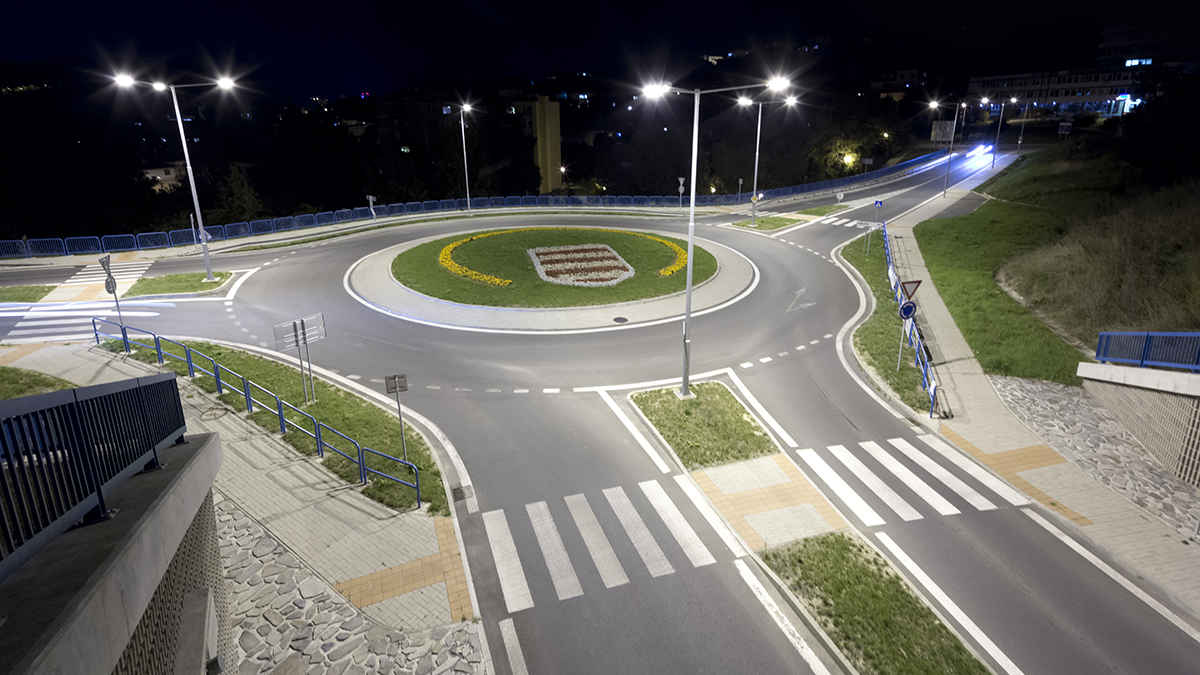 From being first in air flight and second to discovering gold in California, Nevada County has had a long history of innovation. Take traffic roundabouts for example. Few locals know that the roundabout was actually invented in Nevada City in the mid-19th century to aid firefighters (called the fire brigade back then) in putting out the many blazes that consumed the town. The roundabout that once occupied the base of Broad Street never turned out to be the saving grace that citizens were hoping for but its inventor, Jess P. Corney, went on to make millions of dollars licensing the idea to England.

One of the chief problems with the original Nevada City roundabouts was they were not round despite their name. After rejecting three designs a 1972 city government committee decided a circle ultimately made more sense than a triangle thus revolutionizing traffic patterns around the world, some say for the worse.  Another problem that haunted both the early square and later round designs is that many simply ignored them and drove their horses and carriages straight through them, thus defeating their primary purpose of ushering traffic and firefighters in a more productive way.

This long-lost art of avoiding or circumventing the roundabout nearly disappeared from local history. That is until today.

Nevada County historian Michael Tesh said there’s a reason local leaders don’t like to dredge up this past: it really screws up traffic.

“Well, that’s the thing. The old-timers had many ways of getting around these roundabouts. And other shortcuts I might add, like floating down Wolf Creek to get into Grass Valley and the popular ‘Hey, look what that old coot Lyman Gilmore has done now’ prank to get out of paying one’s bar tab.”

Here are a few long-lost tricks from Mr. Tesh on how to conquer the growing number of traffic roundabouts.

1) Enter the roundabout the wrong way with your steering wheel turned slightly to the right. This gives you the illusion of driving straight.

2) Tunnels. The Deep State has been busy building secret tunnels underneath every roundabout in preparation for The Apocalypse. Now all roundabouts have them.

3) Roundabouts are always near organic grocery stores so it’s advised to just avoid the area. You know why.

4) For certain roundabouts, like the Main Street/Idaho-Maryland one in Grass Valley, if you gain enough speed driving down Main Street, it’s possible to jump over it and make your way onto the freeway. Where you’ll most certainly meet your death on the Highway 49/20 on-ramp. But at least you cleared the roundabout.

5) If you do it right zip ties make lousy handcuffs if you’re arrested for going the wrong way in a roundabout.

6) Just avoid the town of Truckee. They currently have approximately 54 roundabouts, all of which amount to no good.