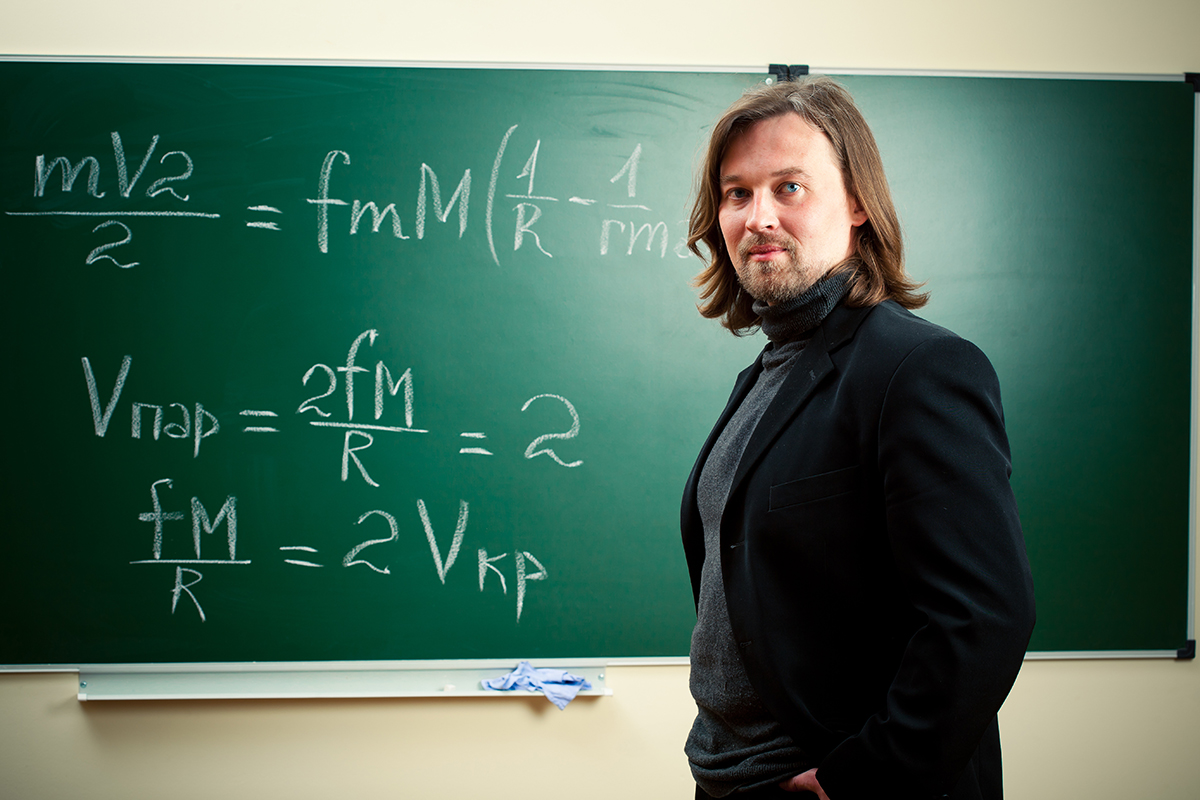 Pasadena/North San Juan, CA — According to Caltech Astrophysicist Dr. Tral Aldrich, there is a distinct possibility that humanity is already dead and that our entire existence is but a dream in a North San Juan man’s head. Dr. Aldrich, who has written extensively on String Theory and alternative universes, maintains that what we see and perceive daily is not real.

“We’ve known for quite some time that we do not exist,” said Dr. Aldrich in a Gish Gallop telephone interview. “I know that sounds weird, but that’s how the math plays out. What we haven’t understood is just where we do exist. And now that we’ve identified Mr. Wolford as the source of our existence, we can start working on getting the hell out of his brain.”

Skyy Wolford is not a scientist, nor does he have any scientific training. He did spend two semesters at Sierra Community College studying psychology until he decided “school was not right for him.” The 34-year-old then retired to North San Juan, CA, to sell fake local crystals to Yuba River tourists from Malaysia. Since then, Mr. Wolford has focused his attention on what he feels are the most pressing issues of the day: FEMA camps, the campaign to poison us with vaccinations forcibly, and of course, chemtrails.

“I knew something wasn’t right,” said Mr. Wolford outside the Sierra Super stop as he warned tourists and locals of high levels of Fukushima Radiation. “I mean, having all of the reality inside my head. It blows me away when you think about it. Which you can’t because your thoughts are mine.”

According to Dr. Aldrich, our ancestors were as curious about dreams as Caltech scientists are today. Ancient Greeks and Romans believed dreams provided messages from the gods. In ancient China, people treated ideas as a way to visit the world of the dead. Ancient Egyptians were convinced that those who could interpret dreams possessed special powers. Modern-day particle science suggests that we are but dreams from somewhere else. And that somewhere else is Mr. Wolford’s somewhat distracted and paranoid brain.

“I had a dream last night that I was in Colorado eating Taco Bell,” continued a distraught Mr. Wolford. “What have I done to existence? I mean, I never would eat that crap, but did I make everyone go through the drive-thru? Did the bulk of humanity have to scarf down a burrito supreme? Did they have the shits this morning?”

Dr. Aldrich says his Caltech team plans on working with Mr. Wolford to help him “better focus” on things that would be beneficial to existence.

“As I said, now that we know where existence emanates from, we can start changing reality in more positive ways,” continued Dr. Aldrich. “First up, we are going to be working with Mr. Wolford on things like helping mom with the dishes, instead of all this end of the world crap he keeps dreaming up. That’s our priority. After that, we plan on convincing him to stop thinking about people who block the grocery store aisle with their carts. And people who put their seats back on economy flights. And Libertarians. There’s an unlimited number of things we need him to change, but this is the first step in a long journey to enlightenment.”