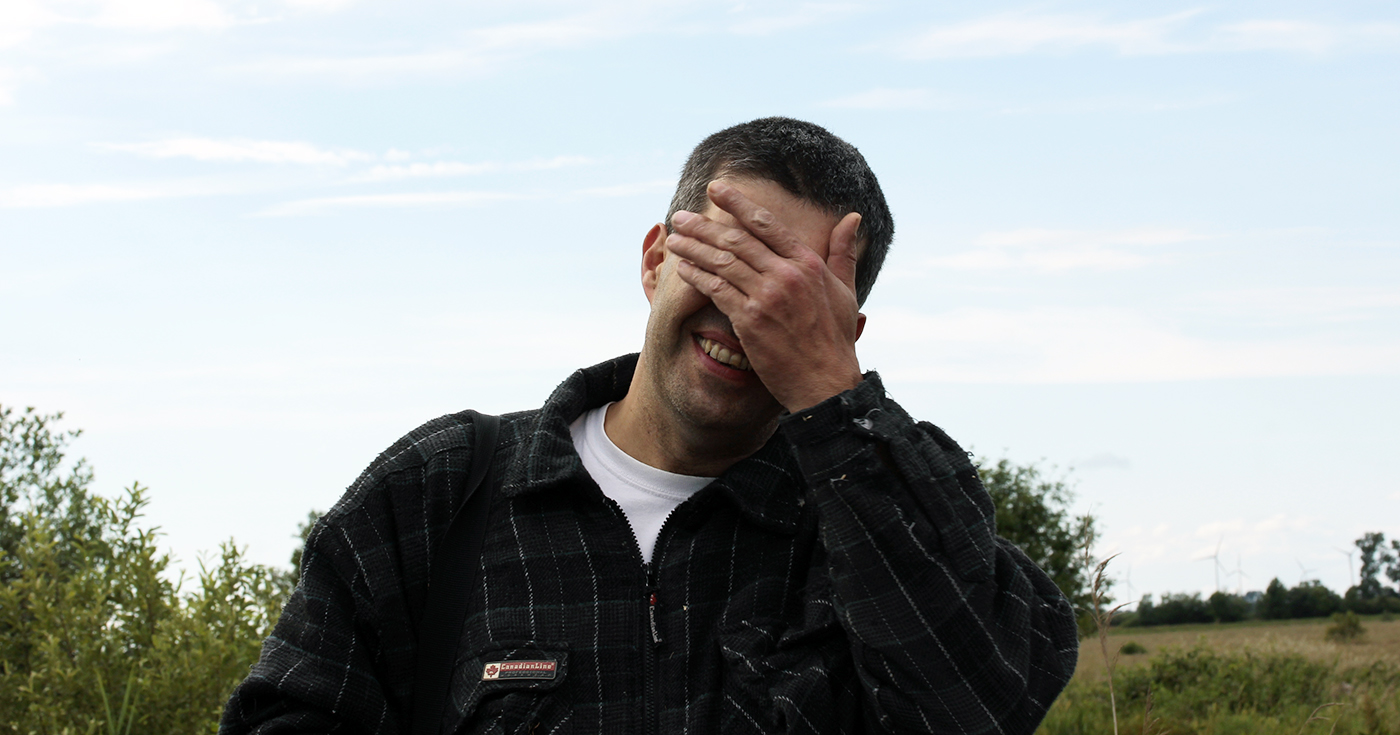 Grass Valley, CA — A local satirist has made an unfortunate and somewhat painful mistake of backing into a gay joke. Area satirist, amateur beer brewer, and token Millennial Roy Riffle was making idle conversation with patrons at Caroline’s Coffee on Auburn Street when he stepped out of line.

“I honestly didn’t know what I had said, but everyone started giggling,” said Mr. Riffle recalling the incident. “I dunno, it’s always like that with me. All I said was ‘Man, this test is so hard’ and something like ‘I can’t even think straight.’ I don’t get it.”

Many at the popular coffee shop declined to discuss the incident, most claiming that it was not appropriate and an out-moded thing to do. However, several said it was not meant to demean anyone, and that’s “just how Roy is.”

“We all love Roy, and he’s great to have around,” said Caroline’s regular Daphne Dabbles sipping on a soy latte. “He’s always saying funny things like that. And he never seems to know he’s funny. That’s what makes it funnier.”

Still, others were more philosophic about Mr. Riffle’s gaff and its impact.