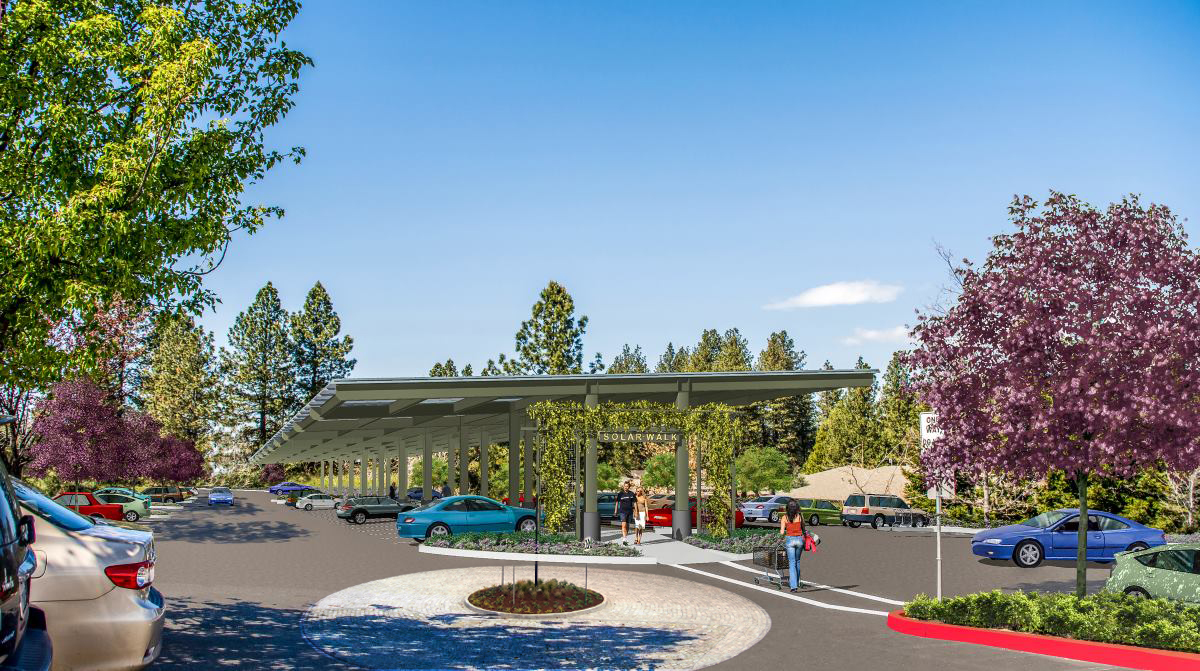 Grass Valley, CA — Fresh on the heels of a large parking lot expansion project, which included the installation of over 680 high-performance solar panels, the Grass Valley BriarPatch COOP leadership announced today that it plans on moving forward with a controversial Roundabout in the parking lot.

“First, we opened the region’s first local community market,” said longtime BriarPatch employee Nathan Johnson during his break in front of the store. “Then came the solar panels. Now we’re going to be the only grocery store I know of that has a Roundabout. We’re going full-on Europe now.”

Despite attempts to alleviate issues, the BriarPatch parking lot continues to be a sore spot for its shoppers due to its odd location on the hillside, but also perhaps because the people who shop there can’t seem to figure out how to drive their cars and park them correctly.

“Look,” said professional shopper and Cedar Ridge resident Janet Williams, “every single time I go there, everyone in the parking is either stoned, stupid or both. It’s like they can’t read signs and make left turns or something. I love that place, but I hate the parking lot. I hope this roundabout helps out.”

Not everyone is happy about this new traffic efficiency feature.

“I do not like this circle traffic thing they have in Grass Valley,” said an angry Mary Shilling of Penn Valley. “They seem disorderly, and people drive too fast around them. Now they’re going to put one in the BriarPatch? Like I needed another reason not to shop there. I’d probably get stuck in it for hours.”

According to the Roseville, CA-based designers, Bent & Bent and Wentworth, LLC, the Roundabout will have modest features and reflect what’s best about the BriarPatch, including stone features and a deer-proof garden in the center. It is expected to be completed by late summer. Expect delays and idiot drivers. 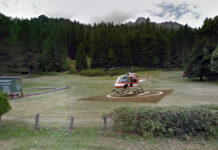 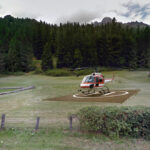