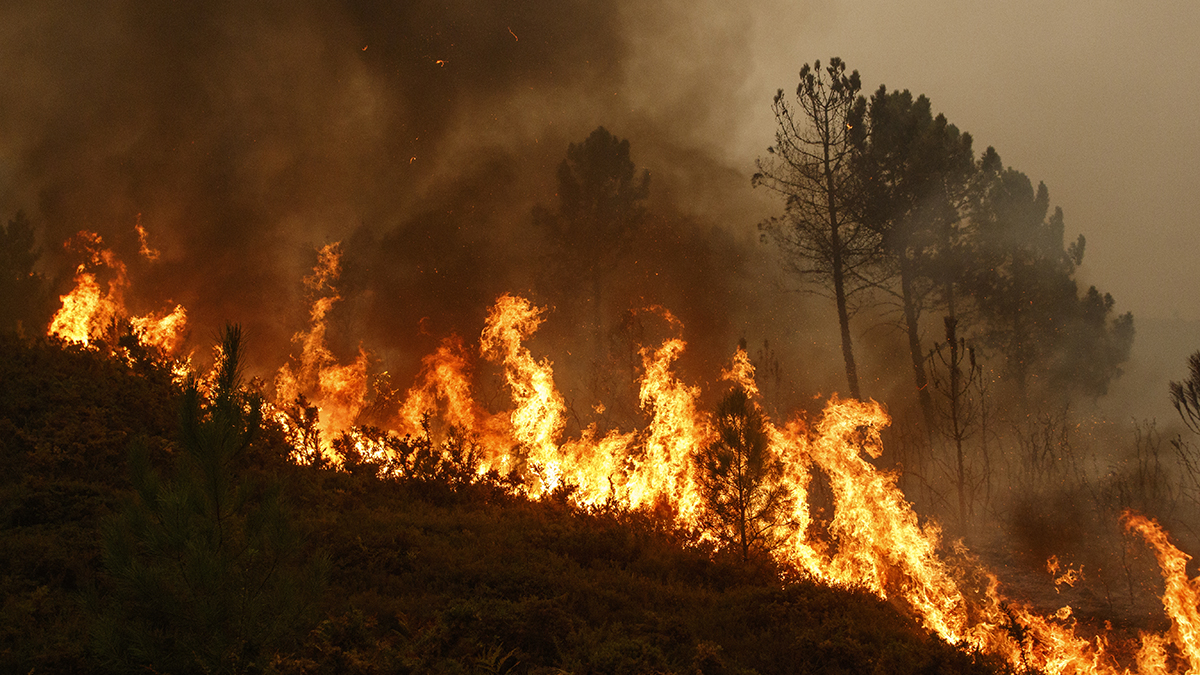 Grass Valley, California — A recent study funded by the Fire Safe Council and the city of Grass Valley has determined that the majority of wildfires in Nevada County are caused by Flatlanders and stupid people named “Sal.”

According to the Rundex Family Foundation, who conducted the $780,000 study last year, over 89% of all fires were started deliberately or accidentally by people who live below 1000 feet in elevation. This contradicts an earlier study by the conservative and eccentrically named organization “Doing It Carefully Kathy” that blamed homeless people and Democrats for the source of most wildfires.

“Well, I don’t believe it,” said DICK founder Kathy Corny. “You can’t trust Democrats and the homeless. We stick by our findings.”

But the Rundex Foundation disagrees strongly with DICK’s findings.

“Well the data doesn’t lie,” said lead Rundex researcher Robert Colvin from his Mountain View, California office. “There was a lot of misinformation out there about the source and scope of wildfires in Nevada County. As it turns out, people from places including Citrus Heights and Fairfield are largely responsible for wildfires in the foothills. Even more interesting is that they seem to fantasize about burning it all down for reasons we don’t understand.”

Some long-time local residents seem to have suspected this for years.

“Look,” said Jamie Foe, her mouth crammed full of a Burrito Supreme outside the Taco Shell in Penn Valley. “They come up here and drive like asses, you know what I mean. They’re always in a hurry. Now we know why, right? They’re off to start some fires.”

As for the “Sal” part of the report’s findings, Mr. Colvin can’t explain that.

“Well, that is a weird one,” continued Mr. Colvin. “I mean, we found that a statistically significant number of fires were started by people with the name of Sal. I know, it’s weird, but I suppose it’s just an asshole name. We’re gonna dig more into the results to see if we can figure this one out.”