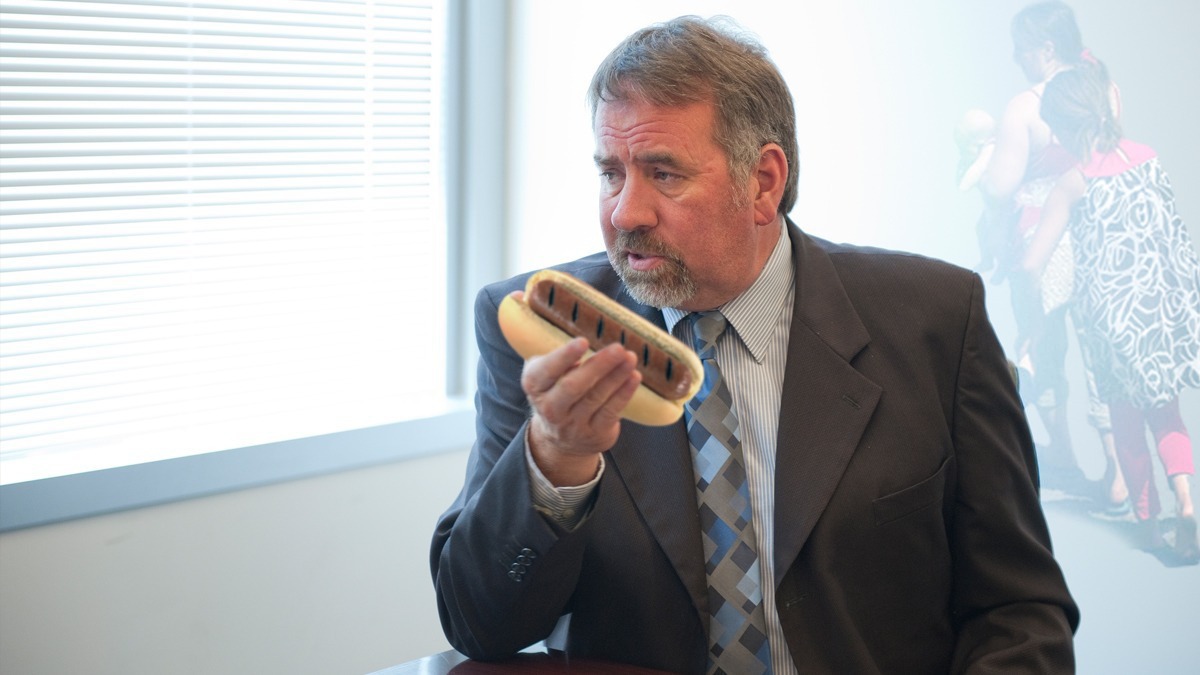 Richvale, CA — California District 1 Republican Doug LaMalfa apparently has had a change of heart on his relatively recent vote to cut USDA Food Stamp funding after it was revealed that he has applied for the program. According to insiders, the LaMalfa family has sought food assistance due to what they’re apparently calling “the scourge of the Obama Presidency,” which has forced them to “seek food assistance relief in light of the destruction he[Obama] has brought upon the economy.”

Representative LaMalfa came under fire in 2013 after voting to cut Food Stamp funding, which is a part of the Federal SNAP or Supplemental Nutrition Assistance Program. However he and his family business have benefited from other USDA handouts and subsidies. LaMalfa’s family rice farm in California’s Central Valley has received more than $5 million in commodity subsidies since 1995, according to the group’s analysis of data from the U.S. Agriculture Department.

Not understanding the obvious irony, Representative LaMalfa quipped that while it’s nice for politicians to boast about how they’ve helped their constituents, “[t]hat’s all someone else’s money.” And in what the LaMalfa office is calling “not a coincidence,” the two-term Republican has introduced a bill that would increase Food Stamp or SNAP funding for the “people who are the builders of this country,” which apparently includes rice farmers who receive substantial USDA subsidies.

LaMalfa officials, who wish to remain anonymous, bristled when confronted about the multiple instances of hypocrisy surrounding his votes in Congress.

“Look, a subsidy is not welfare,” said one LaMalfa official. “It’s a subsidy. The word is even different. And everyone knows that a subsidy is for the makers of our country. Not like the moochers on welfare who add nothing of value. So it makes sense that we should only be disbursing SNAP funds to those who actually do something.”

According to the Coalition Against Hunger, an advocacy group for the nation’s poor, the overwhelming majority of SNAP recipients who can work do so.  According to the Center on Budget and Policy Priorities, “[a]mong SNAP households with at least one working-age, non-disabled adult, more than half work while receiving SNAPâ€”and more than 80 percent work in the year prior to or the year after receiving SNAP. The rates are even higher for families with childrenâ€”more than 60 percent work while receiving SNAP, and almost 90 percent work in the prior or subsequent year.” Not to mention that over 20% of SNAP recipients are elderly and unable to work.

At the time of this writing, the LaMalfa family was spotted at an area Winco Grocery store exercising their new benefits. According to the checkout clerk, they were overheard mumbling, “wow, this doesn’t get you much.”