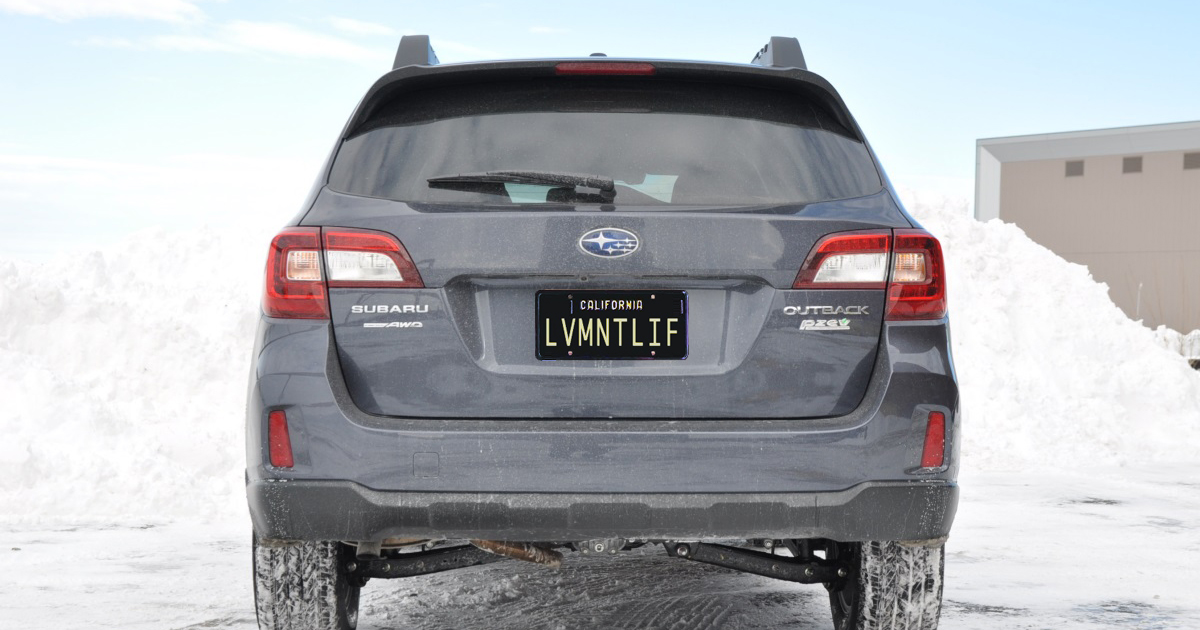 Nevada City, CA — Recent Simi Valley transplant Charlie Winkler recently moved to Nevada City after selling his 40-year-old, 3 bedroom ranch-style home for over $900,000. Charlie, 47 and his wife Barbara, bought what they consider a mansion on Banner Mountain, banking most of the profit from the sale of their home.

“We wanted to get out of the SoCal,” said Mr. Winkler out in front of his Banner Lava Cap Road home. “It was getting too much, you know? Traffic. Parking. Mexicans. My company lets me work from home. But I gotta tell you, this mountain life takes a bit of gettin’ used to.”

Earlier this month, the Winklers received their vanity license plate from the state, and they had high hopes that it would help them blend in with the other Nevada County locals.

“We chose LVMNTLIF to help us fit in,” said Mr. Winkler. “We want all the old-timers around here that we’re not like other ‘flatlanders’ that come here and bring their city values with them. And we do love this new mountain life.”

Not Quite Ready for “Mountain Life”

According to Mr. Winkler, after the recent snow storm, he and his wife didn’t leave the house for 4 days, but they were prepared.

“Well, we went down to the Safeway and bought all the bottled water, toilet paper and bread we could cram into our Subaru,” said a grinning Charlie. “I think we over 420 rolls of toilet paper.”

Neighbors reported that once the Winklers finally left their house, they drove abnormally slow on clear, dry roads with temperatures in the mid 40s.

“I got behind them coming down Idaho-Maryland [Road] the other day,” said Banner neighbor Jim Stanton. “They drove 10 miles per hour all the way down. I figured they were being overly cautious or something. I tried honking at them to pick it up, but I think that just scared them.”

“Yeah, we were afraid of black ice and sliding off the road,” continued Mr. Winkler. “We didn’t want to flip the car and end up in a ditch. I mean, we have 2 cases of water in the car and lots of blankets just in case, but I don’t want to have to use them, if you know what I mean.”

Barbara Winkler says if this license plate thing works out, they may branch out to MAGA license plate frame and maybe even a “Proud Parent of a Union School Honor Student” bumper sticker, even though the couple doesn’t have any kids. 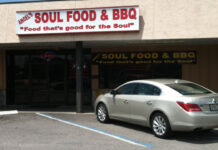 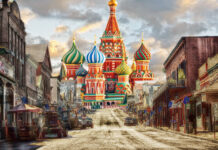