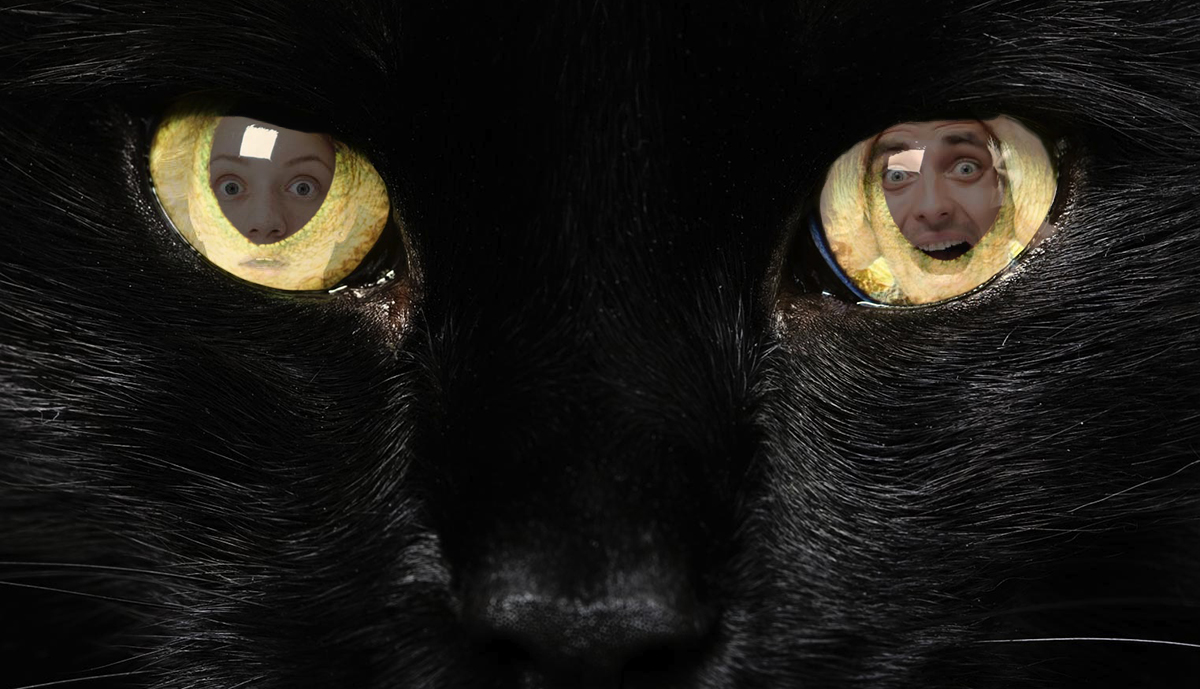 Grass Valley, CA — A North Church Street cat accidentally ingested an entire stash of methamphetamine late this week and went on a murderous rampage. After eating what authorities claim was a small amount of “Biznack,” Abu, the name of the black male cat, destroyed not only the inside of the small studio home but also killed both occupants.

“It was one of the most gruesome things I’ve ever seen,” said Grass Valley Police Detective Bailey Ace. “I’ve been on this beat for over 2o years, and I’ve never seen a pet ever do such a thing. This must have been some heavy-duty meth. It will be a while before I’m over this.”

Abu is a Bombay black cat who was ironically nick-named by his owner’s “killer” for his love of capturing anything that flew. Although it’s common knowledge that most, if not all, cats are trying to kill their owners, most experts believe due to their incredible laziness. They are never able to accomplish it. However, Animal Behaviorists tell us that they leave us plenty of clues.

“Most people don’t notice, but cats are actively trying to kill their owners,” said UC Davis animal behavioral specialist Dr. Amir al Qaasim. “They’ll do things like walk in front of you at the top of the stairs or leave dead animals at your doorstep. But ultimately, they’re just not motivated enough to go all the way. That is unless something can turn on their inner murderer. And sadly, that’s what seemed to happen here in Grass Valley.”

Despite the grisly end, the couple met in their 750 square foot home, the cat is now resting peacefully in a bit of cat-carrier. Police Officers who attended the initial call and the subsequent investigation are suffering from Post Traumatic Distress Disorder or PTSD. According to staff clinical psychologist Dr. Swen Frueh, this is mainly because many officers have cats at home.

“It does not end here,” said Dr. Frueh in a Gish Gallop telephone interview. “With most Post Traumatic Distress Disorder cases, you’re dealing with something that happened; happened in the past, no? Well, this is true here, but remember, these brave police officers have to go home to their cats and their beady stares. It’s going to be a long road to recovery for many of them.”

According to the Grass Valley Police Department, there will be voluntary “Feline Distress Sessions” for the men and women involved in this horrific incident. In addition, although none are expected to take a leave of absence following this event, the department says it will grant “extra time off” for those officers and detectives who need time to come to terms with their feelings and their cats.