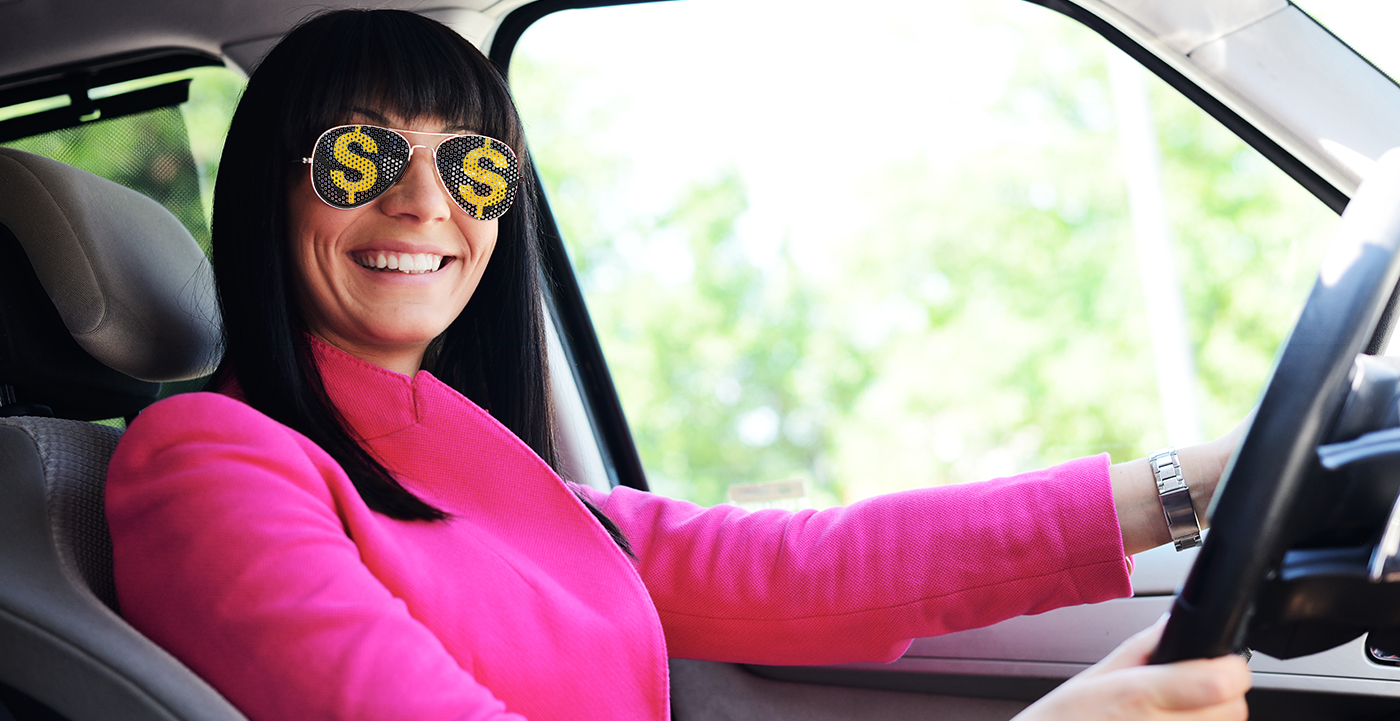 Nevada City, CA — Area realtor Serena Hatchly is absolutely convinced that now is the best time to sell or buy a house.

“The market is hot right now, and I want to get you into the home of your dreams or sell your current one,” said an overly enthusiastic Ms. Hatchly in her Broad Street office. “I mean, you have to ask yourself, ‘where do you see yourself in five, ten, or even thirty years?’ I can help you answer that.”

Ms. Hatchly has been a realtor for over five years. Before her interest in “helping people achieve their dreams,” she worked as a clerk at Nevada City’s waterworks, a waitress at Humpty Dumpty’s, and a part-time grant lobbyist for the Mayor’s office.

“I like many of us, struggled for years to find my place in the world,” continued Ms. Hatchly. “I’m not complaining. Don’t get me wrong. It’s just that until I found Century 21, I didn’t have my real purpose. Now, how many bathrooms would you need? Do you like sunrooms? There’s a place up on Banner that gets plenty of sun and still can get fire insurance.”

According to people who have used her services, Ms. Hatchly can also do some “cool stuff” with moving cash in exciting ways, but you’ll have to work that out with her in person.

(adsbygoogle = window.adsbygoogle || []).push({});
“I’ve worked with the best. And I know the DA if you catch my drift. So I know how to–how do you say–get around things,” she nervously chuckled.

As for financing, Ms. Hatchly says, “that’s not her thing,” but her fiancee is a broker, and “he can help you with all that stuff.”

“Look, the economy is robust right now, and Darrel [Ms. Hatchly’s finacee] says we might be heading into negative interest rates. I’m not sure what that means, but he tells me the government will pay you to borrow money or something. Another great thing Trump is doing for us, the ordinary people. Now, what did you say your budget was? $600,000?”