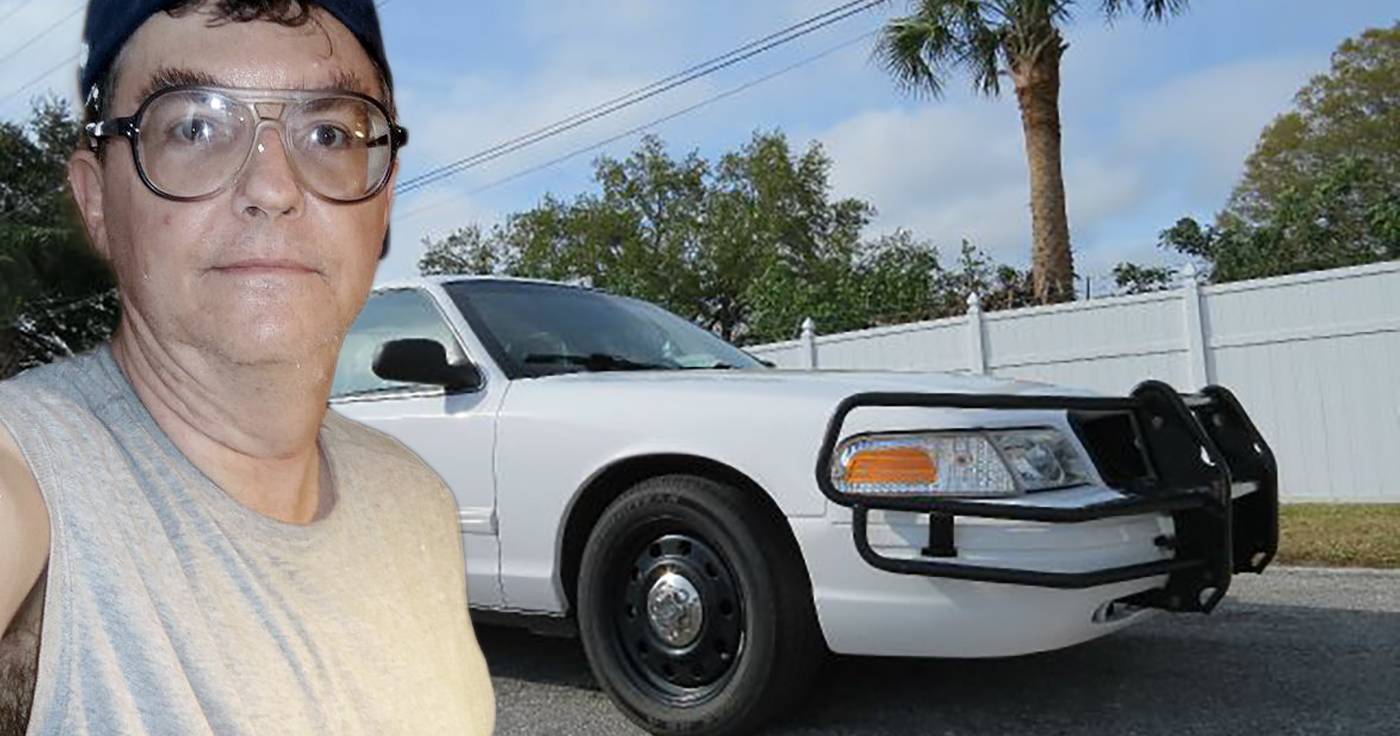 “I don’t get it,” said a confused Hank Snow. “I got this great deal on this used cop car from Stockton. It’s still got the Unity spotlight on the door, which is a big help on night jobs. Anyhow, people have been driving all weird around me now. They brake suddenly in front of me and back off when I turn on the street. And some people have been downright rude with cursing and obscene gestures. I never had this problem with my Justy.”

According to friends close to Mr. Snow, his Suburu Justy gave out last week when the camshaft wore out. So he decided to get a brand new, used car.

“That Hank is a real character,” said downtown Grass Valley Chase teller Lindsay Wickston. “I could see how he figured this out. He wanted a smooth and tough ride. Cop suspension. Cop brakes. But like everything else, he didn’t think the process through, and now everyone is freaked-out that a cop is tailing them.”

According to Hank’s girlfriend, Mindy Alters of Grass Valley, he is thrilled with his new purchase.

“Hank came busting in two days ago telling me that he got a new car,” said a somewhat twittery Ms. Alters. “And I was relieved because that Justy was about to blow up. I was surprised it made it down our dirt road. Anyways, it’s still got all the horns and sirens and such. And talk about a squishy ride. It’s just like the ones in Grass Valley.”

All this attention hasn’t spoiled Mr. Snow’s kind demeanor. He wishes his fellow drivers would relax a bit.

“I’m not a cop,” continued Mr. Snow. “There’s no labels on the side of the car nor no lights on top. I guess there’s something about this car that screams traffic violation or something. I still love it, though.”