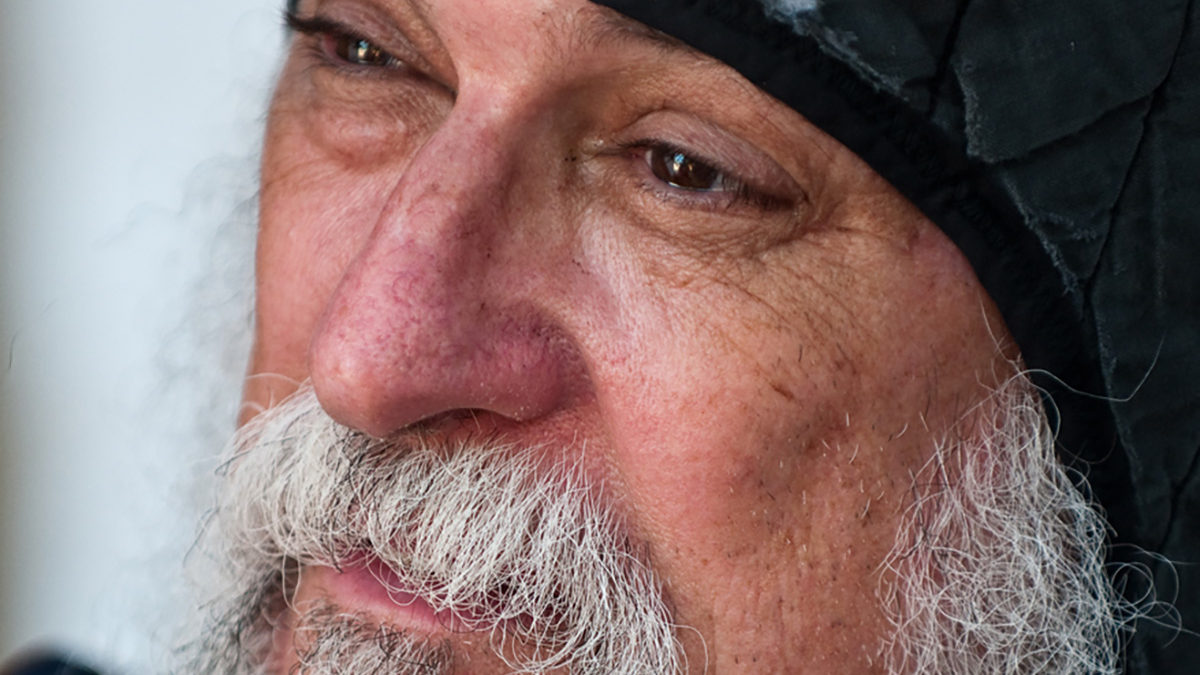 North San Juan, CA — Longtime “Ridge” resident Shep “The Ship,” Walkins says he can’t handle the hectic Grass Valley rat race. The soft-spoken Mr. Walkins has lived upon “The Ridge” for over 32 years and considers himself a local boy.

“Look, fella. I can’t handle that rat race down in Grass Valley. The other day I had to go down to Brunswick for some concrete for my cistern,” explained an irritated Mr. Walkins. “I almost turned around and came home because of the traffic there. How do you people live like this?”

Western Nevada County residents have often complained about the traffic congestion in the Brunswick Basin, something that the new Dorsey interchange was supposed to help relieve. Instead, people choose to live in the unusually remote town of North San Juan because of its remoteness and uncompromising individualist ethic. Located approximately 13 miles from Nevada City on Highway 49, North San Juan still preserves a rough and tumble California Gold Rush atmosphere.

“I like my quiet up here, except on the weekends, ” laughed Mr. Walkins. “We raise a little hell down at the Brass Rail. Red [Bob “Red” Folstein] gets a few in him and starts talking about Castro. Did you know he lost his legs in the Bay of Pigs? Not kidding you.”

“Yeah, that asshole Kennedy left us hanging out to dry,” recalled Mr. Folstein from his wheelchair outside the Brass Rail. “I took six bullets for Camelot-boy. Anyhow, no traitors up here in North San Juan.”

Mr. Walkins claims that he has a grudging respect for people who like the hustle and bustle but prefers it quiet & peaceful himself.

“We see the CHP drive through every once in a while, and the Sheriff too, ” noted Mr. Walkins, “but for the most part, we’re doing it our way up here.”