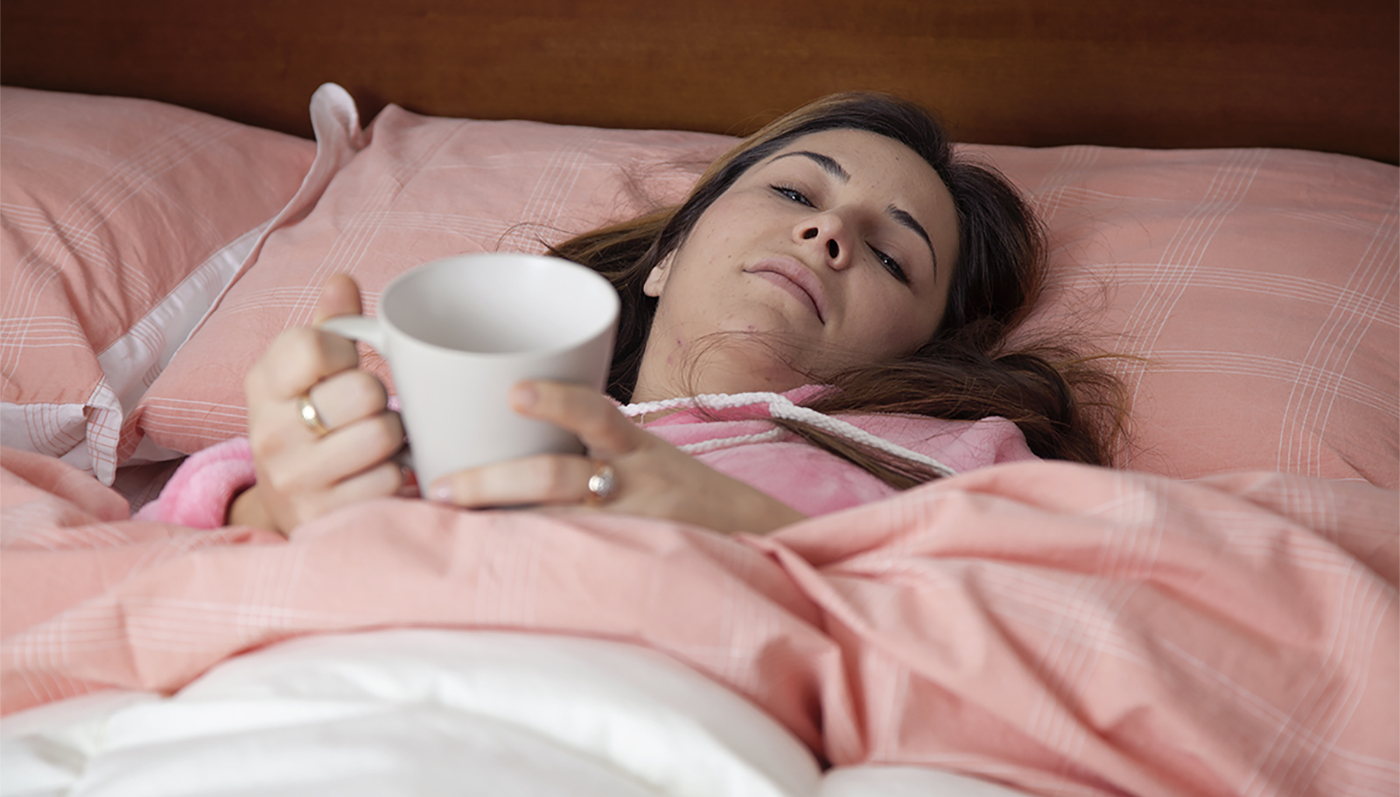 Grass Valley, CA —  34-year-old Marilyn Macks has tried for years to lose weight, often at the losing end of various diet programs. Now she is finally happy with the progress she made after losing almost 24 lbs after returning from a three-week vacation in Japan, where she became ill with the Coronavirus.

“I’ve always struggled with my weight,” said Ms. Macks in a telephone interview from her quarantine at Travis Air Force Base. “I’ve tried many things over the years, and none of them worked. So I pretty much gave up. Then this year, we were finally able to afford our dream vacation to Brazil, and I got COVID-19 [the technical name for the Coronavirus]. So now I’m 24 pounds lighter.”

Covid-19 is caused by a member of the coronavirus family that has never been encountered before. Like other coronaviruses, it has come from animals. Many of those initially infected either worked or frequently shopped in the Huanan seafood wholesale market in the center of the Chinese city.  (Or maybe it was made in a lab? You know what? It doesn’t matter.) Even though fatality rates are higher than the common flu but still relatively low, this has not stopped the public from overreacting to the outbreak.

For Marilyn and her husband Harry, who were on their “dream vacation” from the far east, the news of her infection was a shocker. In late January, the couple returned from Japan, and Ms. McDonald didn’t even know she had the virus. However, as the symptoms began to appear, she lost her appetite and was forced into bed for over two weeks.

“We haven’t been on a real vacation in years,” said husband, Harry. “When the DHS doctors told us she has tested positive, we were scared at first. But she did OK, and we’ve been taken care of here at Travis.”

Regarding her condition and recovery, Mr. Macks’ notable optimism was refreshing.

“Yeah, she was in a bad place, you know?” Said a relieved Mr. Macks. “The doctors said there wasn’t much she could do other than rest, which is what she did. And then she lost all that weight. So, I know it’s probably not right, but she’s kinda happy about that.”

Ms. Macks is expected to recover as she was in good health before infection entirely.