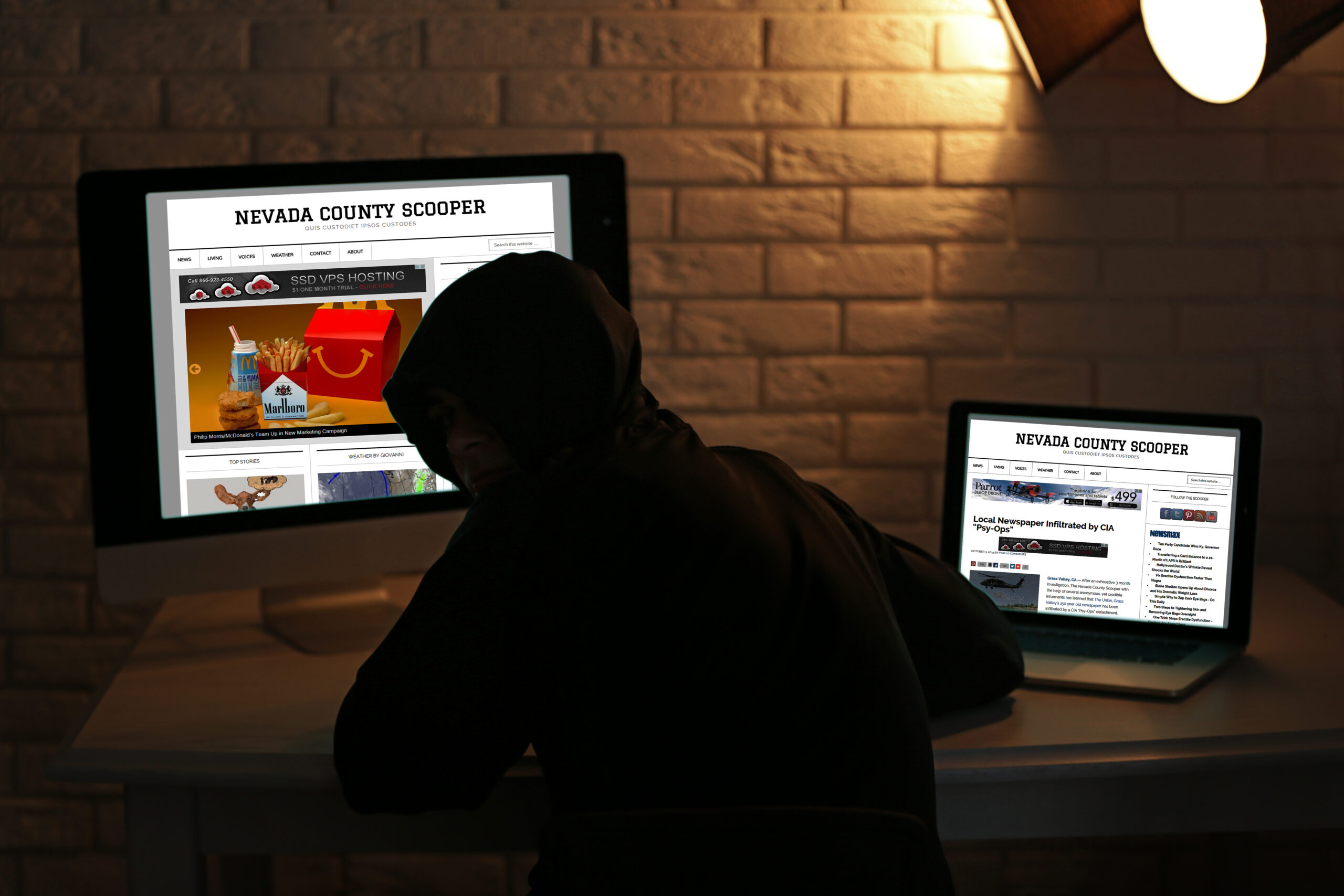 Nevada County, CA — The long-rumored demise of Nevada County’s best and longest-running news source has finally been put to rest. According to lawyers for both parties, the Nevada County Scooper was sold to Grace Lutheran Church in Grass Valley for $500,000 in cash and just over $1.5 million in unspecified equities.

“We can finally put this chapter behind us,” said now-former President Louis “Lou” LaPlante reading from a prepared statement. “I reckon it was time to move on, and I can’t think of a better outfit to pick up the pieces than Grace [Lutheran]. I mean, once our fees to Nevada County Peeps were paid off, we could do whatever we wanted with our fortune.”

After being featured on the BBC, CNN, and the Ladies Home Journal, the Scooper, as its fans referred to it, suddenly disappeared from the scene in late 2017. Rumors abound about why the prestigious publication vanished. The most prominent of those being that its operators were taken hostage in the Saudi embassy in Washington D.C. for writing disparaging articles of the Kingdom. Others maintained that they just became sick and tired of being loved everywhere except Nevada County.

“The real reason,” continued Mr. LaPlante, “was if the Onion couldn’t keep up with all the shit going on, how the fuck could we expect to? And contrary to popular beliefs, many of the staff reported the constant death threats were the best part of the job.”

According to insiders close to the Scooper, two of the staffers were killed in a toy train accident and one left to get a real job at a recycling place.  Several more were injured when two sizeable CO2 soda pop containers exploded at the paper’s Penn Valley, CA office. One of the containers shot over one-mile landing in the burrito station at the “Taco Shell,” which is a Taco Bell/Shell gas station.  No one was injured at that location, but it did contribute to several repair bills that crippled the publication.

According to the Deacon at Grace Lutheran, they plan on revamping the Nevada County Scooper into an online rummage sale of sorts, which is drawing heavy criticism from the area’s 17 thrift shops run by pet rescue organizations. 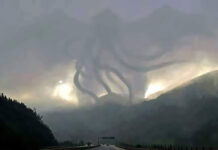 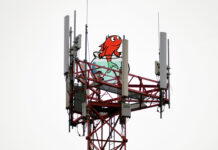 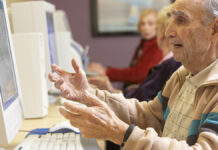 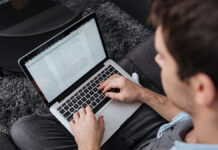