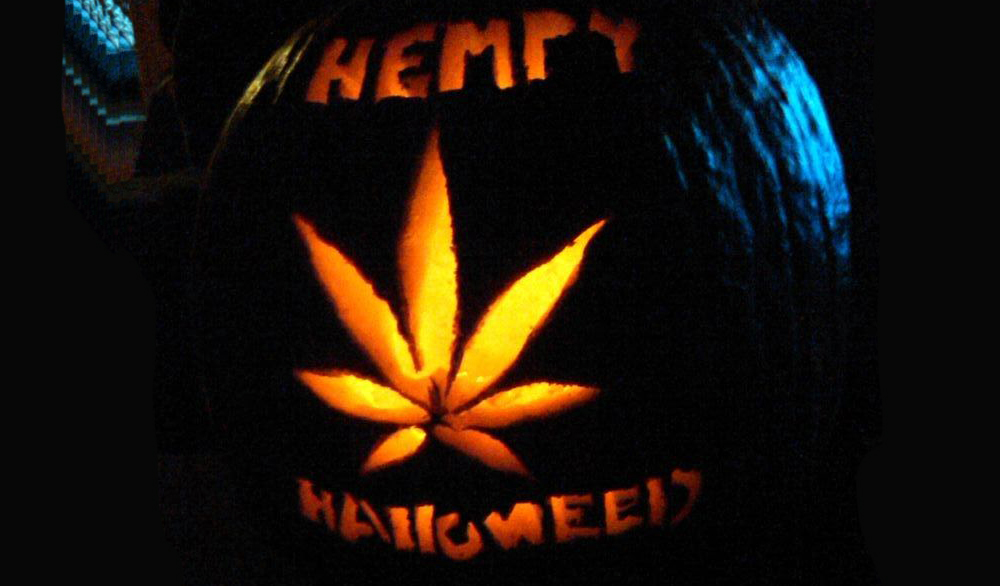 Nevada City, CA — Civic leaders and community organizers in the nation’s self-proclaimed marijuana capital, announced this past week that the iconic former Gold Rush town nestled in the Sierra Nevada Foothills will host a “Halloweed Parade” on Thursday, October 31st. The parade, which is the first of its kind in an ever liberalizing nation, is scheduled to start at dusk at the top of Broad Street. Organizers think it will be popular.

The parade was the brainchild of community organizer Saihra Ramun, who believes that Nevada City is a model for all cities in the 21st century. During the parade, several vendors will set up a unique “weed sample” booths so visitors, with the proper medical prescriptions, can sample the fresh harvest of the county’s popular cash crop. There will also be vendors selling other wares, and there are unconfirmed rumors that the local Grass Valley Taco Bell plans on handing out free tacos.

“In Nevada City, we have a long tradition of street parades,” said a loud community organizer Sairhra Ramun on the corner of Pine and Broad Streets. “We have ones for the Constitution, Mardi Gras, we had one for the last Space Shuttle launch, and we even had a parade celebrating Heather Donahue’s and Matt Herman’s parade for her new TV series. It was a parade about a parade. We know parades better than anyone. And we know weed. So, we combined them.”

As excited as many citizens and business owners are about the new parade, as it will bring welcomed business to the small former Gold Rush town, some Broad Street residents didn’t like the idea of a busy Halloweed night.

“I have a problem with living on this busy street already,”  said an angry Nevada City resident Dannie Worcester from the steps of her Broad Street home. “It’s already packed with tourists. I mean, I don’t like people. I especially don’t like flatlanders who are not from around here. That’s why I moved here; to get away from people and spend more time with my dog.”

Organizers recommend arriving early to find parking. For those planning on spending the night, the Nevada City Chamber of Commerce supports booking rooms early as this event is bound to be popular with as much as 10,000 people showing up for the first-of-its-kind event. Participants are encouraged to dress up as their favorite marijuana strains or as their preferred condiment.