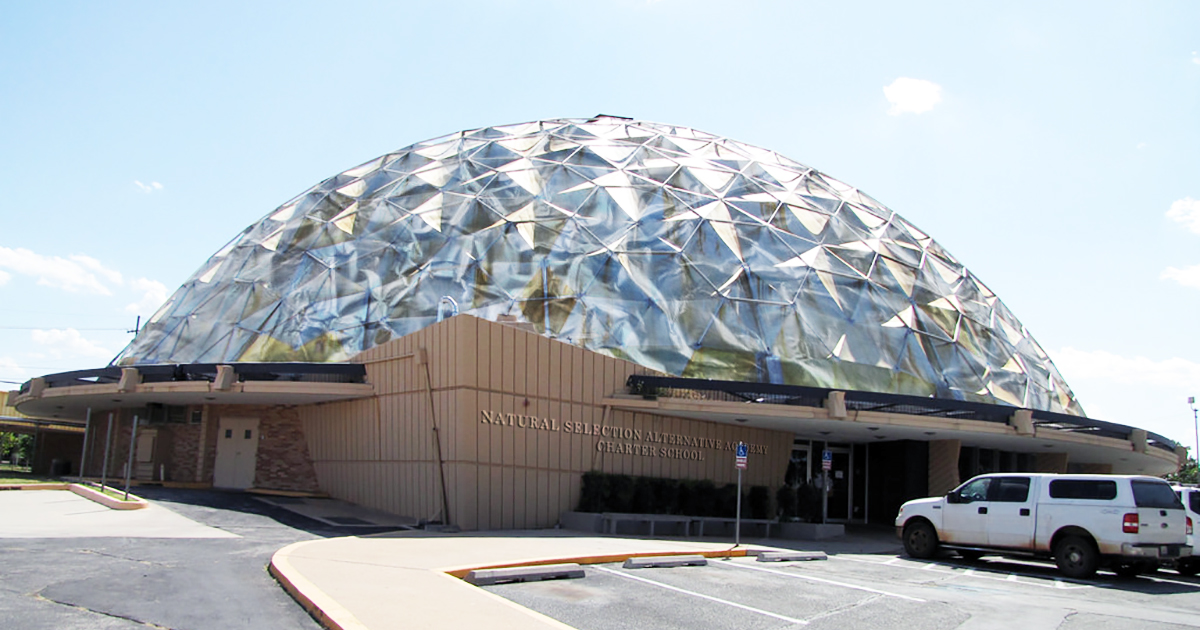 Nevada City, CA — According to a 2021 heath report, Nevada County children have some of the lowest vaccination rates in the state. With just over 77% of kindergarten-aged kids having all of their necessary shots compared to the state-wide average of 93%, many parents are worried that their kids might be exposed to preventable childhood diseases.

On the other end of the spectrum, the anti-vaccination crowd, or ‘anti-vaxxers,’ have grown tired of public ridicule and decided to take matters into their own hands. One such parent group, Nevada City’s Natural Selection Action Group (NSAG), formed a committee to see if they could set up their communities. NSAG seeks to build ‘structures,’ in the words of founder Stephanie Albritch, the avoid “the evil trappings of modern science and big pharma.”

Following the passage of California Senate Bill 277, which removed several vaccination exemptions such as personal/religious beliefs from vaccination requirements, a group of local parents worked tirelessly to open a school specifically for unvaccinated children. So when Nevada County Charter School announced it was closing this past week due to low and missing test scores, Natural Selection Action stepped in. The group announced their plans to take over the old Gold Run Elementary school campus.

“This is a great day for those who support natural immunity over the fake big pharma kind,” said Ms. Albritch, speaking out in front of Gold Run School during a ribbon-cutting ceremony. “Our charter school will be a haven for anyone escaping the persecution of vaccines and other forms of corporate-dominated science.”

Common Core Compliant with a Twist

Ms. Albritch says the school will follow all education laws and build a curriculum based on the Common Core learning standards with a twist.

“We want to follow the laws. That’s why we call our learning Common Core Plus. That means we’ll teach all the basics required by State law. But we’ll add several units each year designed to de-program the kids. We call it WokePlus™. Students will learn how big pharma, big business, and big government control everything we do and think. I know it sounds a bit much for a 1st grader, but we figure by the 8th grade, they’ll start to get it.”

“We’re excited about having a real safe space for everyone at NSAACS. Barry [Barry Gross of Barium and Gross] promised us they could have a fully functioning Faraday cage covering the entire school to keep out 5G, 4G, microwaves, Democrats, and area radio stations. He says it would be the largest installation in the country.”

Enrollment is now open. However, many parents find the $3499.00 enrollment fee rather steep. Nevertheless, despite the costs, nearly 200 families have signed up for the controversial school.