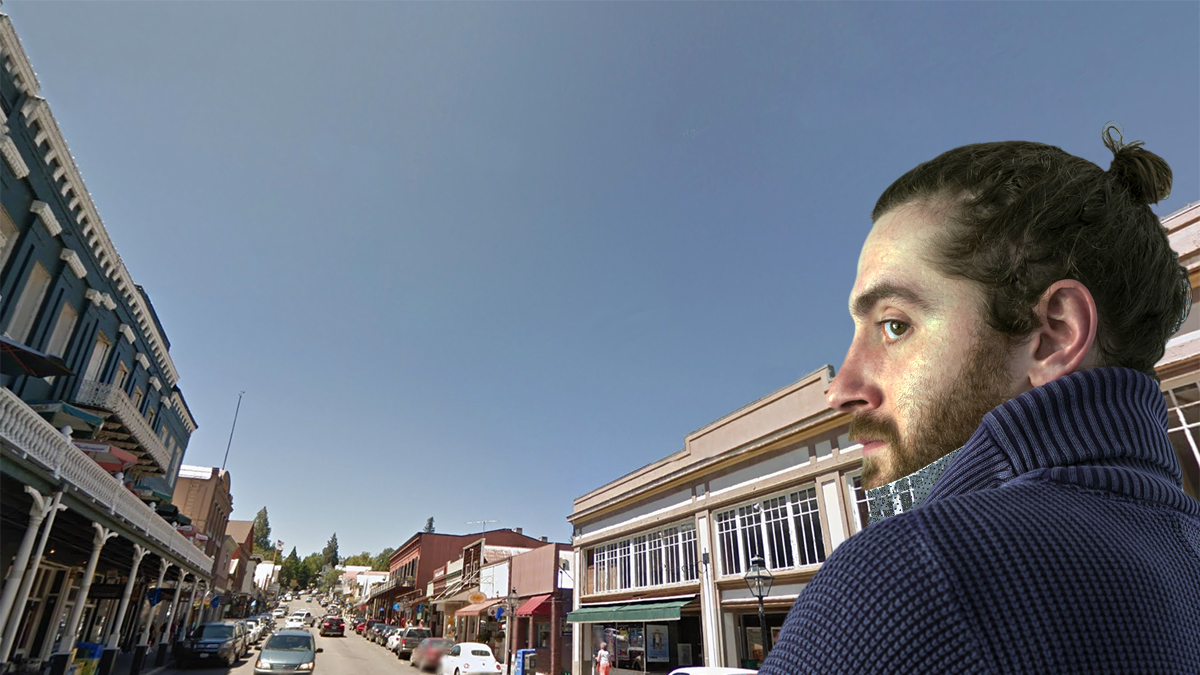 Nevada City, CA — As a way to increase revenues as the tax base shrinks, one California city has come up with a novel way to fund local services: a tax on the current male hair grooming trend called “the man bun.” The new sales tax, which will be attached to non-food and marijuana purchases, is projected to raise as much as $40,000 in the first year alone according to the Rundex Family Foundation, the research firm hired by City officials to study the proposal.

“The data doesn’t lie,” said Rundex lead researcher Robert Colvin speaking from his Mountain View, CA home office. “There are certain municipalities across the country that would benefit from such a tax due the high numbers of, how shall I put this, hipster men. And here’s the thing, It’s not just Millennial young men but also older GenX and Boomer men who have taken up the trend. It’s a small non-invasive tax that will have a big impact on city revenues.”

Some states like Texas have chosen to outlaw man buns all-together, however Progressive Nevada City doesn’t want to discourage personal expression, it just wants to capture additional revenues. According to the ordinance, which must past a 2/3rds vote threshold in the next election, A small “bun tax” will be added on to the sales tax, rounding up the purchase price to the nearest nickel. According to community activist Stacy Grant, the woman behind it, the idea came to her after watching Superman 3.

“I was up one night this summer watching Superman 3,” said Ms. Grant speaking from the porch of her Cottage Street home. “You know, the one with Richard Pryor. Anyhow, he comes up with a scheme to round-up bank transaction and then steal the rounding error money. And that’s when the idea came to me. ‘Why not do that in Nevada City?’ Then I thought, let’s target those hideous man buns. I mean, who’s going to care if you tax them anyway, and we get more money for the city.”

The City has called a special election in June 2017 to decide if they will go forward on this new and innovative tax on men’s grooming habits. Also on the ballot will be whether Nevada City will allow the Impact font on business signs and whether or not a large security wall should be build around neighboring Grass Valley.

Nevada City Electrocutes Elephant to Demonstrate the Dangers of 5G