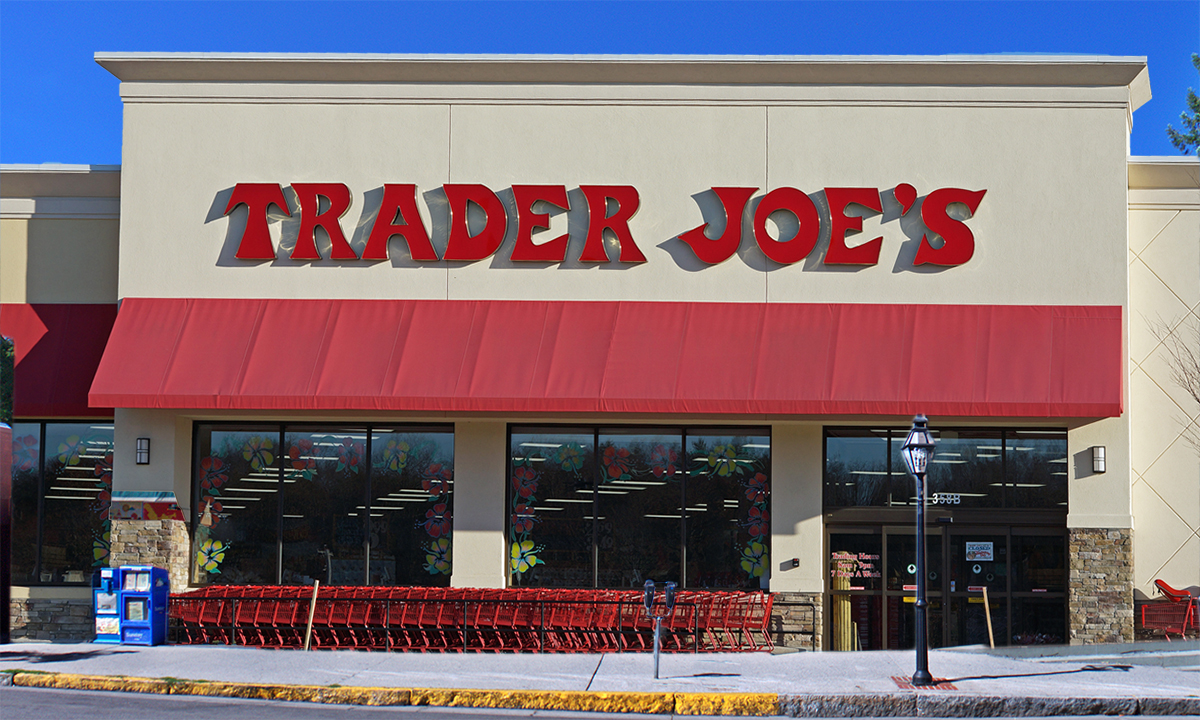 “First it was the chemtrails, and we put a stop to that. Then it was big telecom and their poisonous 5g. Then it was the wildfires, which we’ve stopped with grazing wild deer herds. There’s nothing we can’t do,” said Nevada City Councilwoman Reinette Senum speaking of her most recent victories. “Now it’s Trader Joe’s trying to ruin our town. And it’s just not going to happen.”

For several years now, the community begged for a nearby Trader Joe’s. For several good reasons. Trader Joe’s ranked second in customer service. Although Ethisphere magazine listed Trader Joe’s among its most ethical companies in the United States from 2008 to 2010, Trader Joe’s did not make the list in 2011.

In 2014, Consumer Reports again ranked Trader Joe’s a top-scoring supermarket chain. Nevada County’s ranks it consistently as its favorite grocery store, despite the fact that the closest location is almost 40 miles away in Placer County.

So to that end, many locals are angry about this latest decision to deny Trader Joe’s in the now vacant Alpha Building on Broad Street.

“I’m all for stopping vaccinations, chemtrails, and 5g, but telling Trader Joe’s to take a hike crosses the line,” said long-time Nevada City resident and semi-retired conspiracy ‘researcher’ Davy Stonehouse. “I have to wonder if the deep state has somehow ‘gotten to City Hall. Maybe we’ve been fooled by crisis actors running the city all this time. One thing’s for sure, I’m not going to trust nobody anymore.”

Below is the video response from Trader Joes, which was a usual step by the usually quiet grocer.