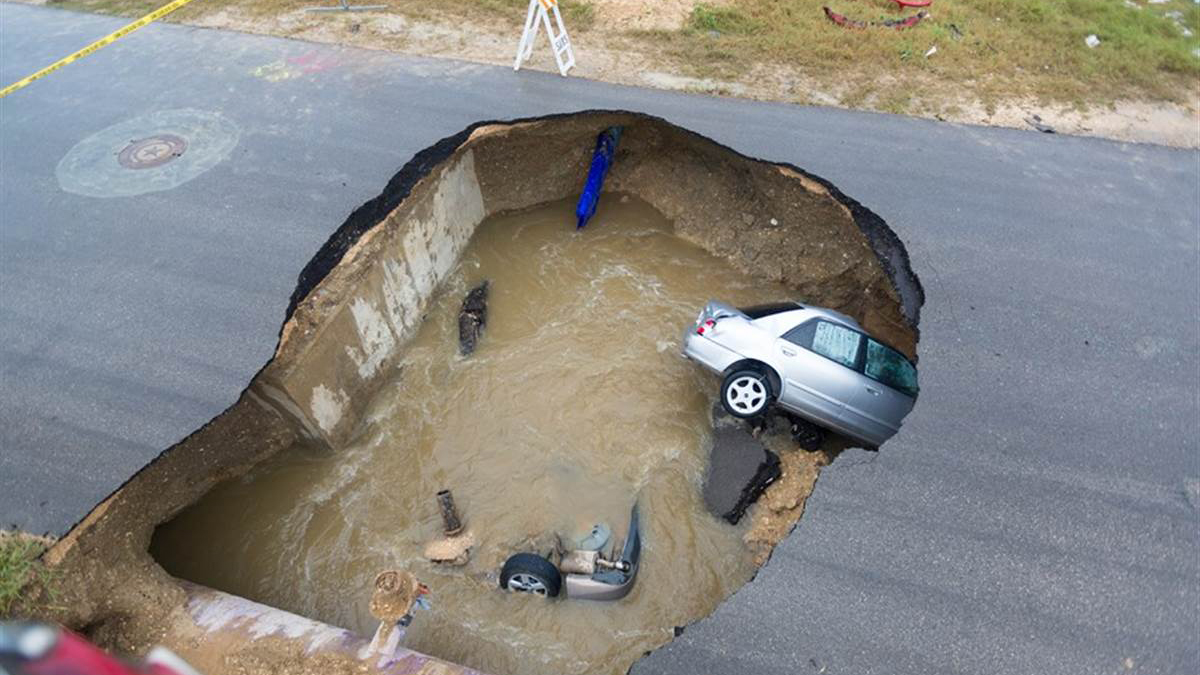 Nevada City, CA — Many small towns and municipalities across the United States are facing fiscal shortfalls that are impacting basic government services like schools, police and fire protection. The former California Gold Rush town of Nevada City is no exception. With rising expenses, an aging infrastructure and a general resistance to raising taxes, the town has been forced to cut back on many vital services to the point that some have suggested the town might de-incorporate.

More recently, unable to afford fire defense of the community, the town attempted several “animal-based” brush clearing strategies which deployed deer, goats and most recently and controversially, the elderly. To that end as a last-ditched and innovative effort to save the struggling historic city, Nevada City says that it plans to repeal and replace traditional revenue sources like taxes and fines and use crowd sourcing systems to pay for the operations of the town.

What is Crowd Funding?

Crowd funding is the practice of funding a project or venture by raising monetary contributions from many people. Crowd funding is a form of Internet-based “crowd sourcing” and is a form of alternative finance. In 2015, worldwide crowd funding climbed to over US$34 billion. In 2017, it rose to over $100 billion, largely for uncovered medical  expenses, becoming the nation’s largest health care provider

Although past crowd funding initiates have focused on for-profit and non-profit business enterprises, this is the first time an entire municipality is using this method to fund city operations.

“I think people are finally starting to wake up following these terrible storms that ripped through our town,” said Nevada City supporter Stacy Grant from the porch of her Cottage Street home. “I mean, we’ve got all these sinkholes and crumbling streets. And Lefty’s [Restaurant] is falling into Deer Creek. We’re borrowing the police from Grass Valley. And Firefighters use nothing more than historically accurate water fire extinguishers. Something has to be done.”

Is City Hall OK With This?

According to sources close to City Hall, council members say they can provide a significant amount of Nevada City’s operating income. The most popular websites are GoFundMe.com, indiegogo.com and more controversially, pornhub.com, which has recently opened its own crowd funding platform called GetSome. Supporters say that it will allow the fiscally strapped town to fund projects in an agile, “just-in-time” fashion.

Many find the idea ridiculous.

“This is literally the stupidest idea I’ve ever heard,” said longtime Nevada City resident and electrician Phil Meadows. “Well, not as stupid as their SkyTower proposal, but almost. They’re basically admitting they can’t run the town on the tax base and parking meter fines, which I find hard to believe. Anyone one who’s run a P&L knows this is no way to run things. Seriously idiotic.”