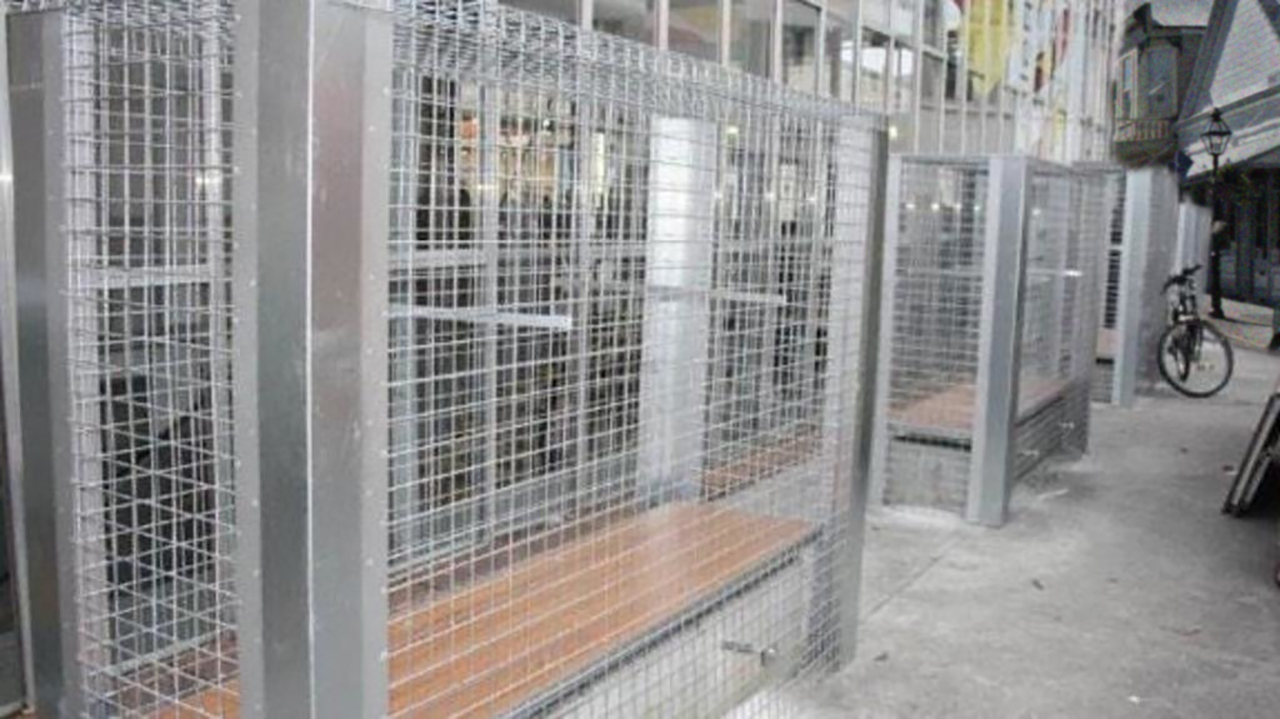 “We couldn’t be happier with the results. After a week of alternative treatments, our homeless populations are showing no signs of 5G poisoning,” concluded Ms. Dells. ”

Initially, Nevada City received numerous complaints and threats of lawsuits regarding its plans to impose vaccinations on an underprivileged population such as the homeless. However, after Ms. Dells explained how these “alternative vaccinations” would be administered on the City’s Facebook page, protests died down.

“They’re not the traditional and poisonous vaccinations that the government is forcing on our children,” continued Ms. Dells. “They’re more like treatments without needles. We just called them vaccinations to get the $31,250 Federal grant to jumpstart the program.”

The program, code-named Fresh Start, involves a variety of controversial and alternative treatments such as wearing Orgone hats, various herb and essential oil applications administered in a gigantic faraday cage, and of course, several tincture doses of local cannabis. Although many of the area’s homeless were reluctant to participate, the promise of shelter, food, and free weed was a powerful influencer.

“I have to be honest with ya, I didn’t feel nothing, well, except for the weed,” said long-time Nevada City fixture and area homeless man Jimmie “The Home” Wilkonson. “They made me wear these weird hats and chanted and danced with bongo drums. It was fun, I supposed for these old bones, but I just appreciated a nice place to sleep.”

Ms. Dells, due to its success, they plan on rolling out similar programs around the country with, in her words, “like-minded cities for a modest fee.”