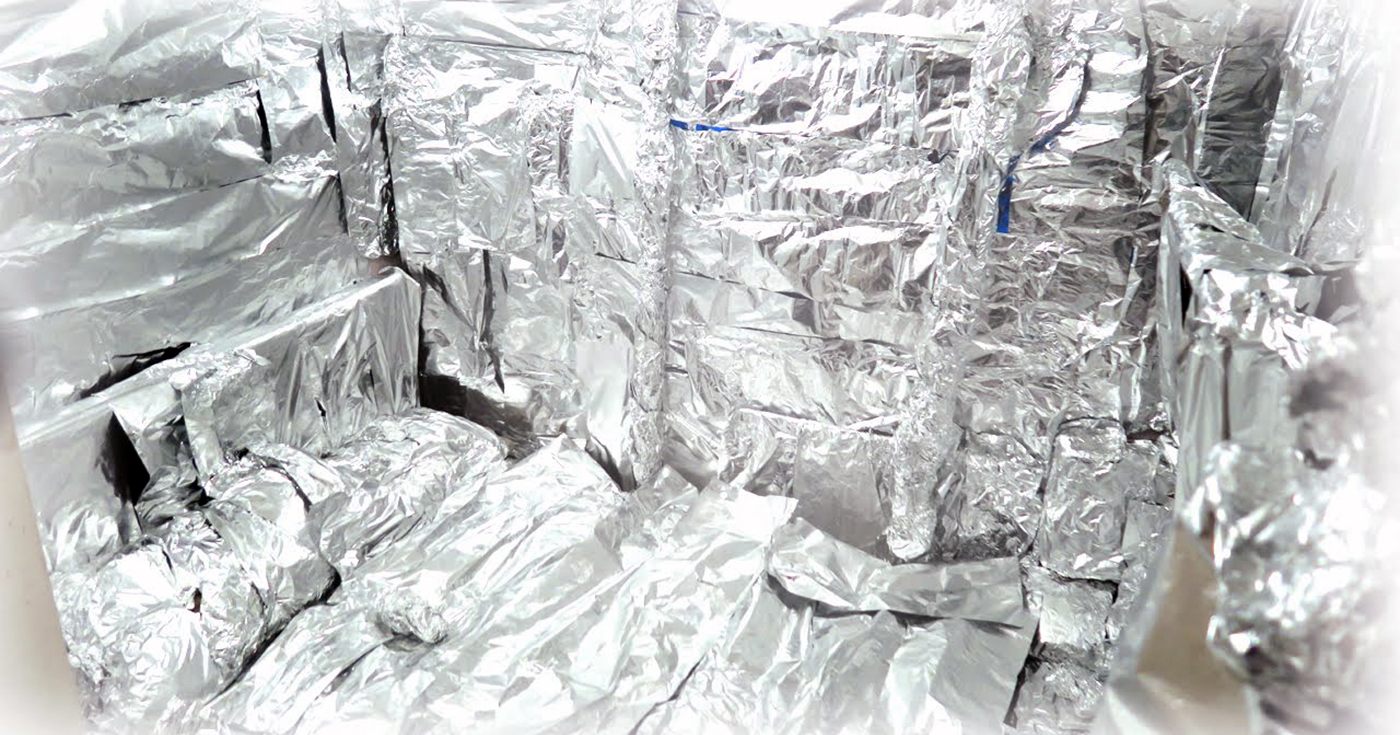 Nevada City, CA — As the newly renovated National Hotel nears its opening date, several people close to the project announced that its 5G shielded rooms are already booked through 2024. According to the same source, the “chemtrail geoengineered proofed” suites are still available.

The iconic National Exchange Hotel first opened its doors in August of 1856, and over the years, it has suffered from fires and floods and the onslaught of Russian oligarchs over the past 150 years. The hotel has a long tradition of protecting guests from various Nevada City conspiracies.

In the late 19th and early 20th century, The National Hotel offered “telegraph-free” rooms, which sealed patrons worried about “electric infection.” In the 1980s, the National briefly converted several rooms to protect from nuclear gamma radiation. At the time, the proprietors claimed some guests were demanding shielding from both “[President Ronald] Reagan’s pending nuclear war and the radioactive fallout from the Chernobyl reactor incident.”

“They’re just responding to what customers want,” said local community activist and amateur arborist Saihra Ramun. “People want protection and a good night’s sleep. Having a shielded room is what I have, and it makes sense that sensitive like me want an EMR [Electormagnetic Radiation]-free lodging experience. I don’t know how they did it, but I’ve installed a faraday cage underneath my home’s drywall.”

One renovation worker says that they 5G-proofed the room by installing heavy-duty Reynolds aluminum foil onto the walls and then painting them.

“It wasn’t the best solution, let me tell you,” said Stephen Craft, a sheetrock contractor from Penn Valley who’s been working on the Hotel since 2019. “But it seems to work. I mean, I can’t get a cell signal in the room. I personally like the anti-chemtrail suites because they have advanced filtration systems. That seems to make more sense.”

Along with the 5-G-shielded rooms and the anti-chemtrail ones, rumors swirl that the National is planning an anti-vaccination themed room. Those close to the hotel’s renovation say the anti-vax accommodation won’t provide any additional services but will feature creative room names such as the Robert Kennedy, Jr. Suite and the Herd Immunity banquet room.