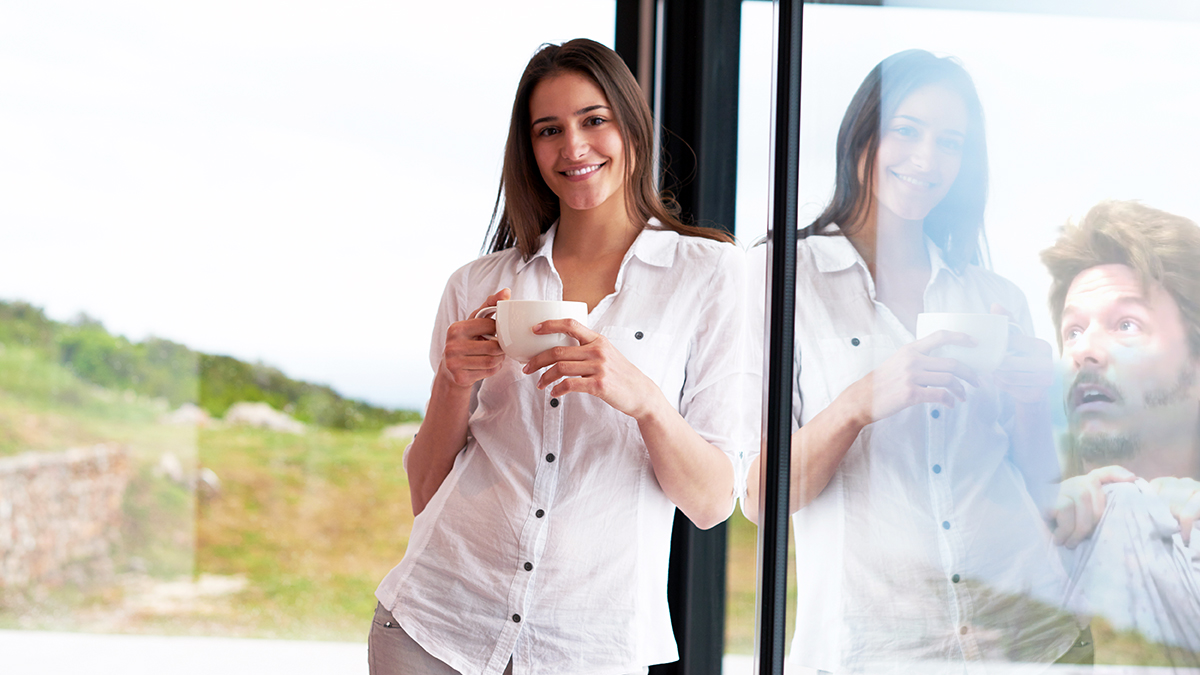 Nevada City, CA — A Nevada City startup is capitalizing on the latest coffee dung coffee frenzy with a new and innovative twist: she will be using coffee beans processed through the human digestive tract.

Over the past few years, coffee connoisseurs have traveled the world to sample exotic “dung coffees” costing as much as $70 per cup and whole, dung-processed beans costing as much as $1000/pound. The most popular of these varieties are from the poop of Asian civet cats and elephants. As a result, it’s regarded as the most expensive coffee globally.

Long-time Nevada City resident, entrepreneur, and coffee aficionado Sarah Benfer said she got the idea after spending a sabbatical traveling across Thailand. Ms. Benfer was a successful independent coffee buyer for several years, supplying green coffee to local roasters and many large national chains such as Starbucks and Peet’s Coffee. Having grown tired of being a distributor, she decided to settle down in her hometown of Nevada City, CA, and open her own coffee roasting business.

“I know coffee,” said Ms. Benfer out in front of her Commercial Street storefront, which is currently under construction. “Before I decided to open here, I was going to make a documentary about my travels. I even started one of those crowdsourcing accounts. You know, gofundme.com? Anyhow, That didn’t work out the way I wanted it, so I took those funds I decided to use them open Kopi Luwak [the name of her coffee business], except instead of using civet processed beans, I’m working with several celebrities to produce my unique brand of human-digested coffee.”

According to Ms. Benfer, she’s working with several celebrities who will ingest as much as 1 pound of whole green coffee beans, “digest” them through their gastrointestinal tract and then ship their subsequent stools to her Nevada City roasting shop for processing.

“I can’t tell you, everyone, who’s involved, as that’s with the lawyers,” continued Ms. Benfer. “But I can tell you that David Spade will be part of what we’re calling our ‘butt roast’ team. We’re calling it ‘The Joe Dirt Blend.’ And the best part of this is a portion of the profits will go to various non-profit causes around Nevada County.”

When asked how much a 1 pound of David Spade’s butt roasted” coffee will cost, Ms. Benfer didn’t hesitate to share.

“Well, it’s a premium coffee and rare to boot. I mean, how much coffee can David Spade or any other celebrity eat in a day? Plus, there’s all the processing too. Let’s say a cup of that coffee will run between $40 and $50. If I can get George Clooney on board, we’re talking over $100 a cup.”

Kopi Luwak is scheduled to open sometime this summer. Sarah Benfer’s documentary, which is on hold, might begin filming once she is running a profit margin.