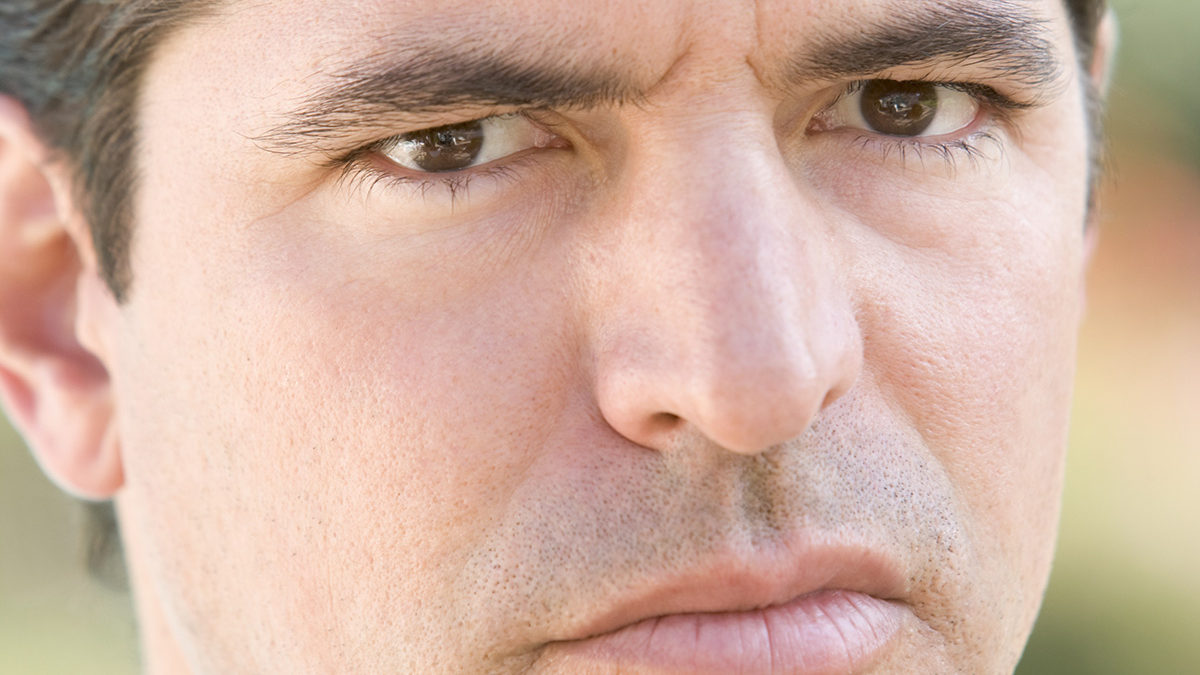 Grass Valley, CA — Area asshole and recent evangelical Christian convert Don Vaca told a small crowd at Grass Valley’s Caroline’s Coffee they should be “grateful that this 112-degree weather is a dry heat.” His offhand comments came after one patron complained in a private conversation about the sun’s intensity in a South-facing window.

“Look, we could be in New Orleans or Georgia,” announced an overconfident Mr. Vaca, who has never been outside California. “At least we have this dry heat here in California. You’d be complaining in the South.”

Over the past week, the nation suffered through one of the worst heat waves.

“I don’t know what y’all are upset about,” continued Mr. Vaca, speaking to the entire Coffee Shop, now in a fake southern accent. “You don’t know anything about humidity, let me tell you. Of course, if you did, you’d wish for 112-degree California weather. But, you know, you can’t get cool with that humidity. Am I right or what?”