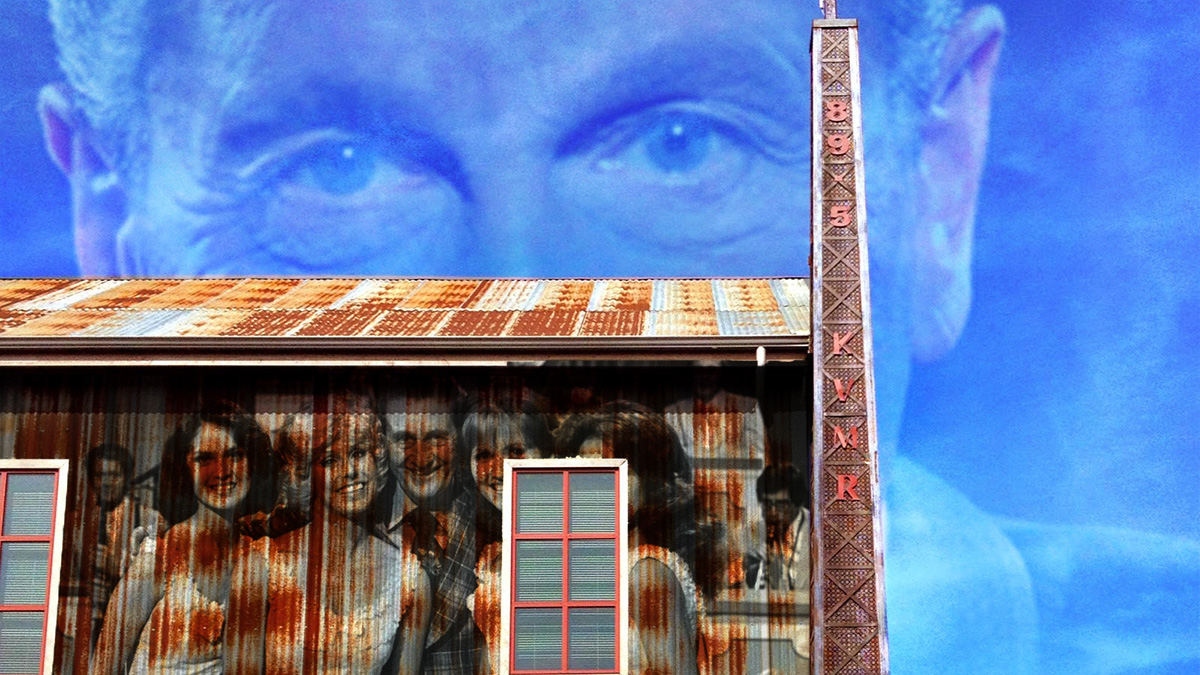 Nevada City, CA — With the recent successful attempts to reach out to the “graying” Nevada County demographic with the addition of local reactionary commentators, the Nevada City, CA-based community radio station KVMR announced late last week that they will be hosting the county’s first 24 hour Lawrence Welk marathon.

Elderly community activists and conservative bloggers drove a campaign to force KVMR to attend to the influx of retirees. However, they also suspect that adding Lawrence Welk is a disingenuous attempt to combat and mute their “conservative/anti-socialist” agenda.

Lawrence Welk (d. 1992) was an American musician, accordionist, bandleader, and television impresario, who hosted The Lawrence Welk Show from 1951 to 1982. His style “champagne music” style became extremely popular on television and radio in the 1950s.

He was also instrumental in forcing an entire generation of youngsters to watch the show with grandma.  The Lawrence Welk Show is generally considered to be the exact opposite of Soul Train which was popular at the time with people who could actually dance. And, of course, sing without an outrageous falsetto.

The announcement, spelled out in a somewhat rambling KVMR press release, highlighted the need to “engage all members of our community.”

“Nevada County is changing, and it is no secret that our population has to change tastes.” Noted the KVMR press release. “To that end, KVMR is increasing its conservative footprint to include that fastest-growing demographic in our county. People who like Lawrence Welk, Jeopardy and that non-Muslim Ben Carson who’d they’d love to have over for a salmon dinner with rice pilaf.”

Reaction From The Community Was Predictable

“There is a difference between being inclusive and pandering to people,” said Nevada City community activist Sairhra Ramun speaking, well actually shouting, outside of the New York Hotel on Broad Street. “If your goal is more ears, you’re doing it wrong. I don’t really have anything against The Lawrence Welk Show, but I do have a big problem with KVMR giving a voice to bigots and regressive thinkers who pine-away for an era when Jim Crow laws were in effect. That’s not diversity, it’s pandering stupidity.”

According to KVMR, the marathon repeats during the winter and spring during the “ideal dinner hours of 3-4:30 pm or before Jeopardy.” If the marathon broadens listenership, as the program managers hope, the radio station plans to enlist commentary from other reactionary speakers such as Thom Robb, Arthur Thompson, and hopefully radio personality Michael Savage.