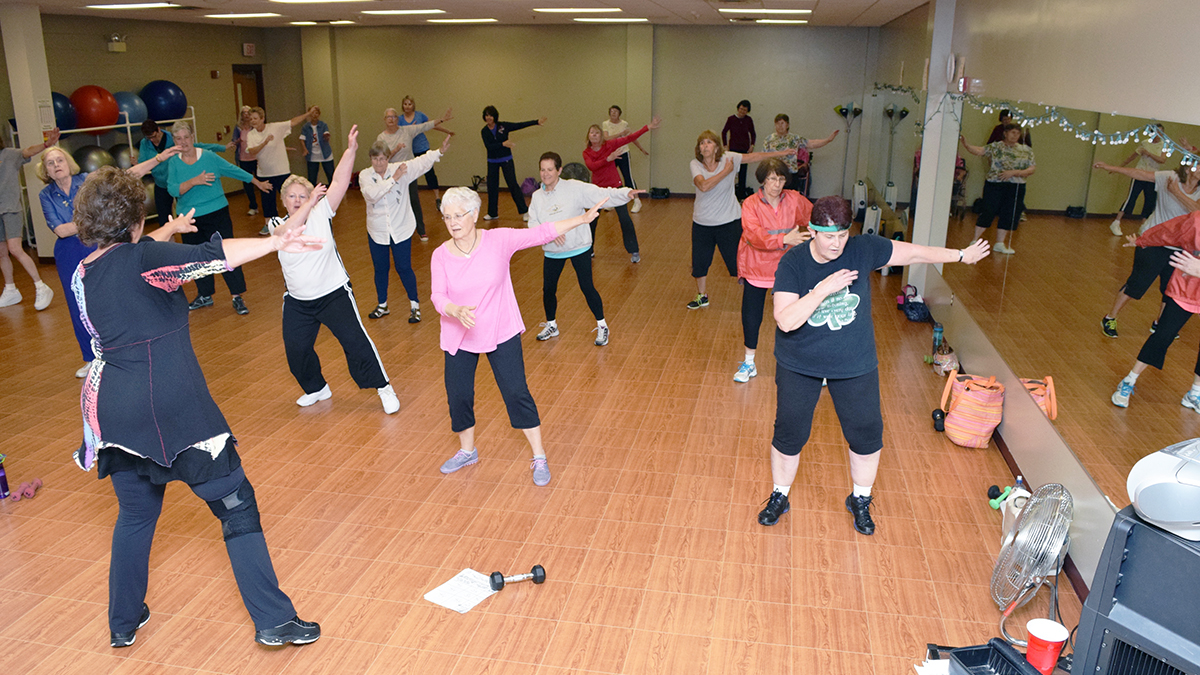 Grass Valley, CA — Despite the low price of $1200.00, Jazzercise Incorporated reports that no one has come forward to purchase the “once in a lifetime opportunity,” according to a company spokesperson.

Founded in 1969 by dance instructor Judi Sheppard Misset while she was a Northwestern University student, Jazzercise became the template for other “fun workout” routines which followed over the decades. Supporters of the program claim that its “funkiness and pulsating energy” is the perfect tool to get white people moving. Jazzercise has also become a common feature in many small-town parades across the country.

“We’re not sure why there are no takers,” said Carlsbad, CA-based Jazzercise spokesperson Maggie Hamilton. “Grass Valley has always been a demographic hotbed for our programs and we’ve already discounted the offer price significantly.”

Experts claim that the rise of the Internet has given white people other “exercise modalities” that don’t require formal programs.

“Well, that’s the case here,” said Professor James Badwater of the University of Chicago’s Badwater Institute for the Study of Cultural and Wool Studies. “Who needs a franchise or wants to spend money when you can shake it to thousands of Jazzercise videos on Youtube? It’s simply an enterprise from an earlier time.”

Ms. Hamilton says Jazzercise will continue its efforts to find a buyer but doesn’t plan on any additional discounts.