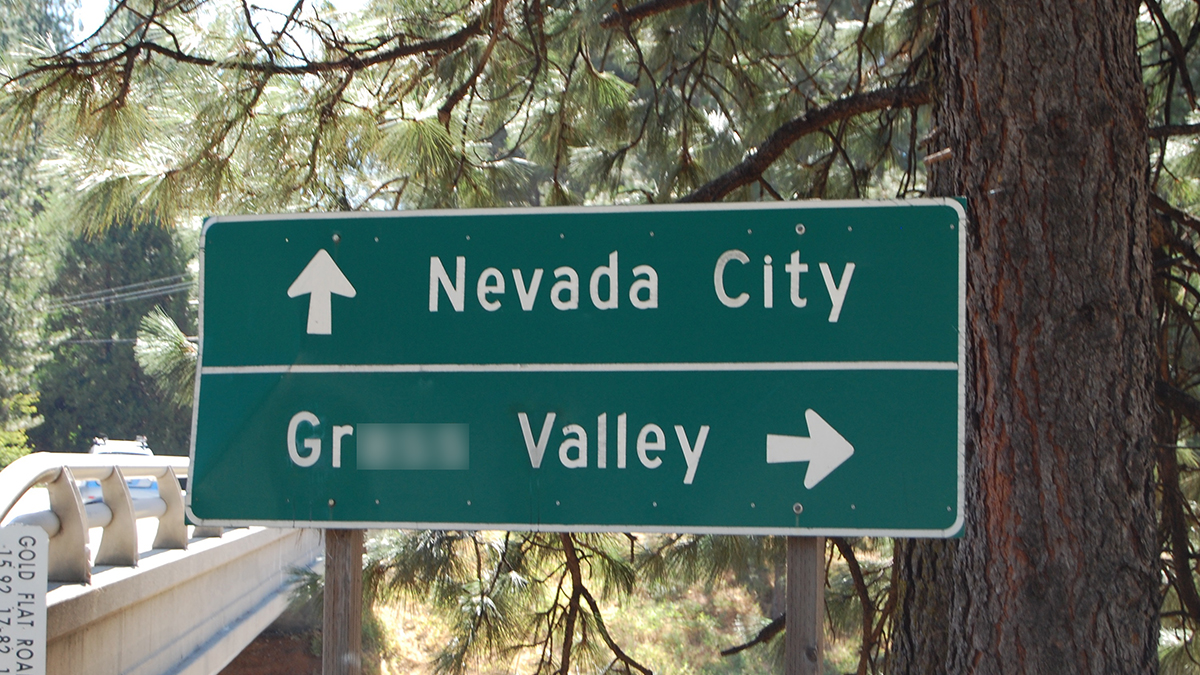 Gr*** Valley, CA – A popular Internet security filter has blocked any web site with the phrase “Gr*** Valley” due to the word “***” being one of its components   So effective is this profanity filter, that in order for this article to be found with Google, Bing, or any other popular search engine, we have to use asterisks to trick the filter into letting this article be found without landing on the dreaded message in red: “THIS WEBSITE HAS BEEN BLOCKED FOR THE SAKE OF THE CHILDREN AND NATIONAL SECURITY CONCERNS.”

Said David M. Walker, chair of the Nevada County Economic Research Council (NCERC) when he heard the news of the program blocking the city’s name, “No wonder we have gotten hardly any response to our recent business growth outreach efforts. This could be a disaster for our tourist industry.”

The Internet filter causing this local uproar is named “SensorUS” and has been adopted by Google, Bing, and other popular search engines to help identify and block Russians and guys in their basements from harvesting data and sowing discord online.

The filter has gained wide popularity with evangelical and orthodox Christians as well as obsessive, controlling parents seeking a way to shield their children from the unsavory topics covered in the news about President Trump, various members of his staff, and Supreme Court nominees.

“I don’t want my kids understanding that a p***y is anything other than a kitty-cat,” said Dorothy Cantley, a stay-at-home mother of two who lives in Gr*** Valley.  “I support cleaning up language.  But it’s a little frustrating trying to look up anything to do with Gr*** Valley though.”

A quick search on Google revealed that SensorUS’s algorithm blocks most words and phrases recorded in the Urban Dictionary, as well as time-honored four-letter swear words such as **ss, fu**, c**t, da**, *ell, s**t, and p***.  However, for some unknown reason, other words that are racist in nature, or deemed offensive to liberal groups, are allowed. These include “baby-killers,” “Demonrat,” and the ever-popular “Libtard.”  The terms “whore,” “prostitute,” and “harlot” are also allowed due to their inclusion in the Bible.  More modern terms, “slut” and “skank ho,” are also allowed through the filter.

In addition to the NCERC’s concerns, the City of Gr*** Valley has also found that its web traffic was way down. “It’s not a bad thing, actually, since we aren’t staffed well enough to handle all the inquiries anyway,” said, Betty Cartwright, a clerk at the city’s office.

“Man, and we thought that having the name Gr*** Valley was a free advertisement for our industry,” said Manny “Redeye” Johnson representing a newly formed Nevada County local marijuana growers a**ociation. “Maybe we should petition to change the name to “Bong Valley” or “Bluntville” so we can pop up on search engines again.”

While Nevada City, Washington, and Penn Valley will remain on the filter’s safe word list, SensorUS is evaluating the Truckee name due to its close rhyme with one of its blocked words. 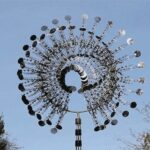