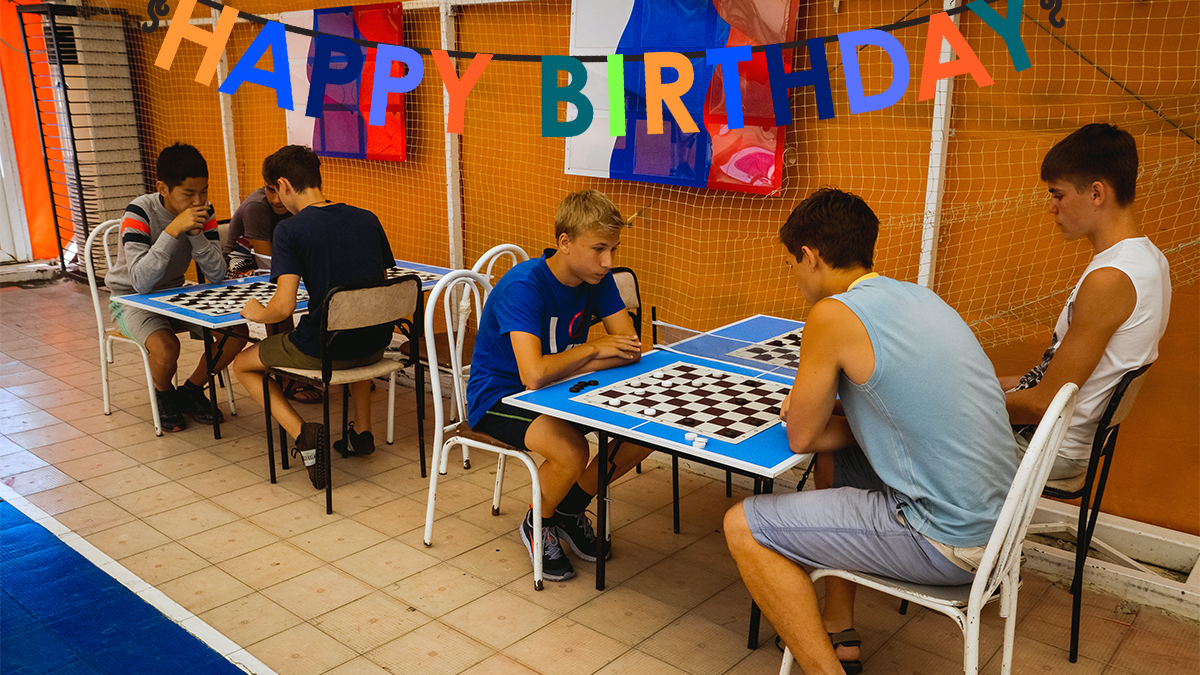 Nevada City, CA — Home-schooled 17-year-old Dane Speaker lobbied his parents this week for a chess-themed birthday party. Dane, who will be 18 this coming April, is the self-proclaimed ‘chess champion’ of Nevada County and claims, without proof, that he is the only person in over 20 years who can beat IBM’s Deep Blue Supercomputer at chess.

“I’ve been playing chess since I was 4,” beamed a proud and somewhat overconfident Dane. “It’s one of my many talents. My parents taught me and it’s what I do in my spare time. So while other teens are out partying and getting drunk, I’m mastering my game.”

Dane has always been a bit of a prodigy. He read at the 12th-grade level by the time he was 11 and started taking courses at Sierra College at 14.

“Yeah, there’s only so much you can do on the Internet, and the textbooks out there aren’t the best,” continued Dane. “So my parents enrolled me at Sierra [College] to help supplement my learning.”

For his 18th birthday, the precocious youngster asked his parents to rent out the TrampolineWorld indoor amusement park in Roseville and have several other home-schooled. Competitive peers compete in a chess championship.

“Well, some guys I guess, want a big birthday party on the lake or whatever. But I want something that will challenge me. And besides, you can get wild with all that free Mountain Dew they have there. Wild, I tell ya.”

According to his parents, Martha and Dave, they’ve sent out over 20 invitations, but only two people have responded at the time of this writing.