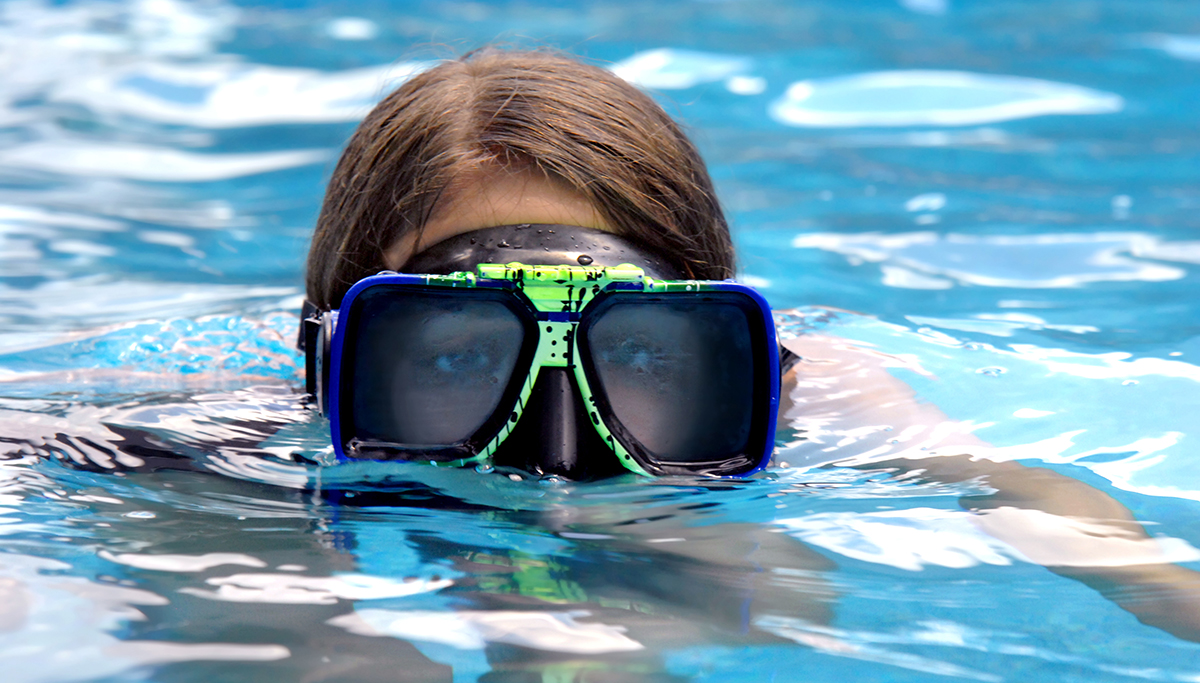 Grass Valley, CA — An old myth about being able to get pregnant in a pool has been proven correct. A 17-year-old teenage girl has become pregnant after a pool party went wrong, reports the Union newspaper of Grass Valley, CA, this morning.

A simple weekend pool party turned to tragedy when one of the young men (Tommy Conner) attending the birthday celebration ejaculated in the pool without warning the house guests, accidentally ending up impregnating at least one young woman present at the party. Three young men claim they are as well, but experts at the Nevada County Department of Health and Human Services claim that’s impossible.

The party was held off of Greenhorn Road this past weekend, and as many as 50 Nevada Union high school students attended. The Sheriff was called to the residence at 2:30 am and ordered everyone to go home. Law enforcement cited no one, including the homeowners nor the teens.

“I’m glad I didn’t have my swimsuit that day,” remembers Mattie Constriker of Nevada City, who was present during the celebration. “It was a surprise party to celebrate my 16th birthday, let’s just say that a baby in my womb is the kind of present I’m glad I didn’t get,” she acknowledges, visibly relieved of not getting pregnant.

The parents of the teenage girl are seeking unspecified damages from the Conner family.