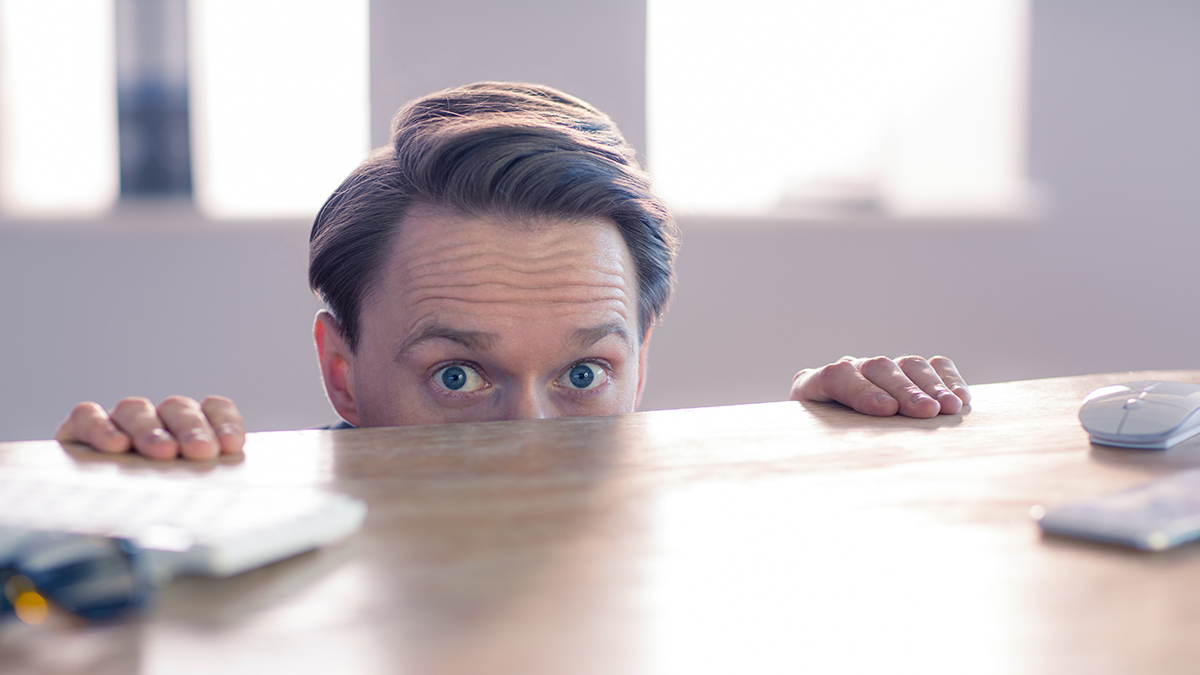 Grass Valley, CA —  A local naturopathic doctor is perplexed as to why he has not been the target of the global ‘Big Pharma’ conspiracy to murder alternative health professionals.

According to several reputable media outlets such as heathnutnews.com, truththeory.com, and myhealthyenema.com, there has been a terrifying crime wave involving holistic and naturopathic ‘practitioners’ over the past year.

Their questionable deaths raise the specter of an ominous and disturbing conspiracy to silence alternative, non-corporate remedies. Jerod “Whitehorn” Hoserben, who is not a doctor and has no clinical training, has been frightened after the string of suspicious Naturopath deaths. He wonders when his time is coming.

“It’s terrifying,” said Mr. Hoserben speaking from his Brunswick office. “There have been hundreds of my colleagues who have mysteriously died. I say its murder because the Medical Industrial Complex is out to snuff out any competition, especially competition that has cured ailments and disorders. People spend thousands of dollars propping up this evil when they should be spending their money on things that work. You know, on specialists like myself.”

Over the past year, depending on the source, as many as 60 holistic doctors have been murdered. However, there is zero evidence to support the claims that there is a coordinated conspiracy that the medical industry is trying to silence alternative health professionals.

Naturopathic medicine is a form of pseudo-scientific and  alternative medicine that employs an array of practices branded as “natural,” “non-invasive,” and as promoting “self-healing.” The ideology and methods of naturopathy are based on something called “vitalism” and self-healing, and not evidence-based medicine. It is generally considered by mainstream medicine to be dangerous and a waste of money.

“That’s what they want you to know,” continued Mr. Hoserben. “They want to control every part of your life. It’s apart of the globalist conspiracy to poison us and dumb us down. I have cured diabetes and autism, and I have at least four clients who say my treatments have reduced their anxiety levels.”

When asked for the clinical proof to back up his claims, he bristled and became agitated.

“Who sent you?” Questioned a jittery Hoserben looking around the room suspiciously. “Are you going to believe the proof that was provided by the same people who created it? Who’s watching the watchers? See, this is why all people in my profession are worried for their lives. When I make claims that I’m healing people, I get to put on the list.”

When asked what the list was, Hoserben became sullen and grave.

“The list. What are you stupid or something? The kill list. It’s all over the Internet. Each one of these doctors who have been murdered was on the list.”

According to local police officials, no area doctors, holistic or naturopathic or not, have been the subject of any crimes, and officials say they do not know any threats.