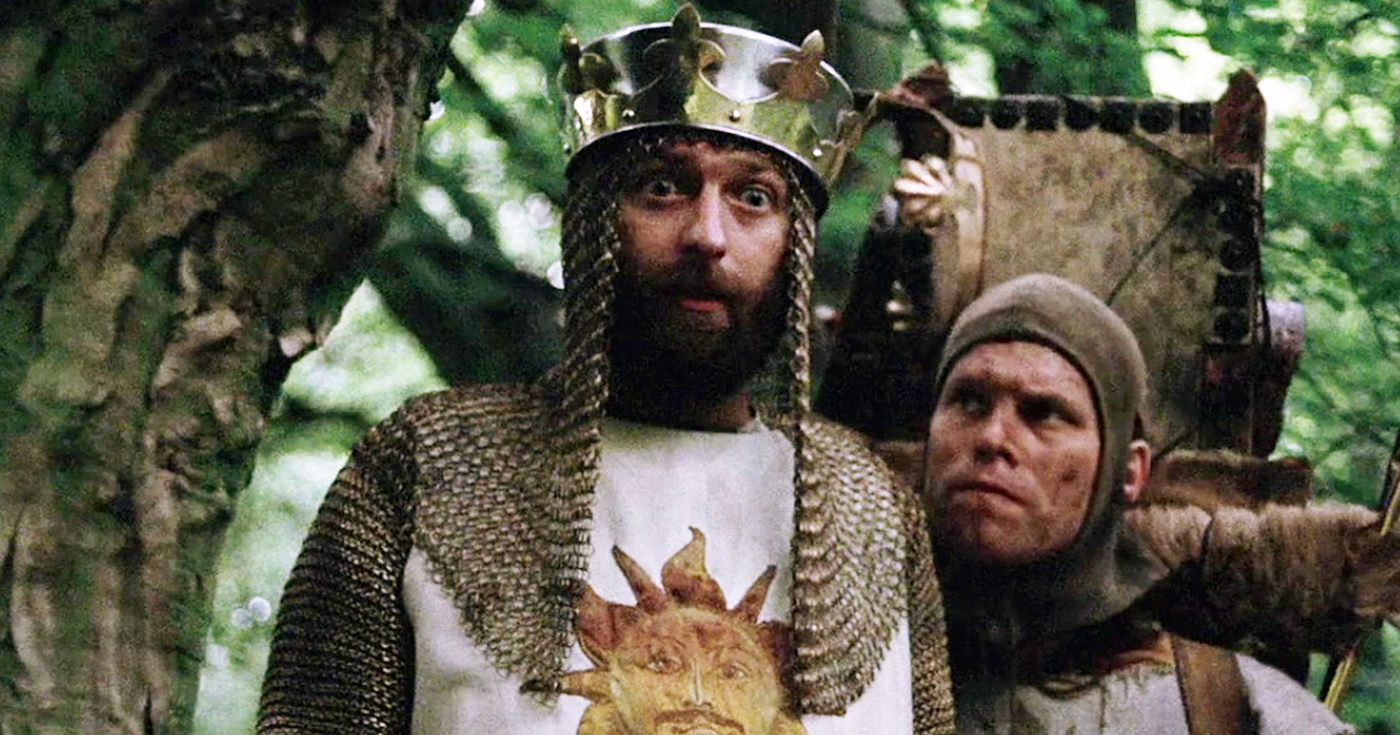 Grass Valley, CA — The ashes of Graham Chapman, the very dead English comedian, writer, actor, and one of the six members of the surreal comedy group Monty Python, is coming to Grass Valley’s Center for the Arts the Beacon has learned. The news spread quickly through town with many fans expressing their excitement over this development. One of the volunteers had this to say.

“We’ve been having a lot of old acts coming here as of late,” said one Center for the Arts volunteer who chose to remain anonymous. “It makes a lot of sense that we’d go the next step and bring a dead celebrity’s ashes for a show, you know?”

Graham Chapman is known for both his contributions to the famous British comedy troupe Monty Python as well as his two lead roles in Python’s two most popular films: The Holy Grail, where he played the horseless King Author and the Life of Brian where he played the Messiah-mistaken title role.

Often referred to as the soul of the comedy group, fellow Python comedian John Cleese often said that Chapman was “very possibly the best actor of all of us.” Chapman died October 1989 after battling both cancer and alcoholism, which his fellow Python members managed to make funny.

It is unclear at the time of this writing exactly how the audience will be entertained by an urn filled with Mr. Chapman’s ashes. The Beacon continues to follow this story as there are many unanswered questions. Who will be the opening act? Will the opening act have to be dead as well? And cremated? Will there be an intermission with snacks? Can the audience touch his ashes?