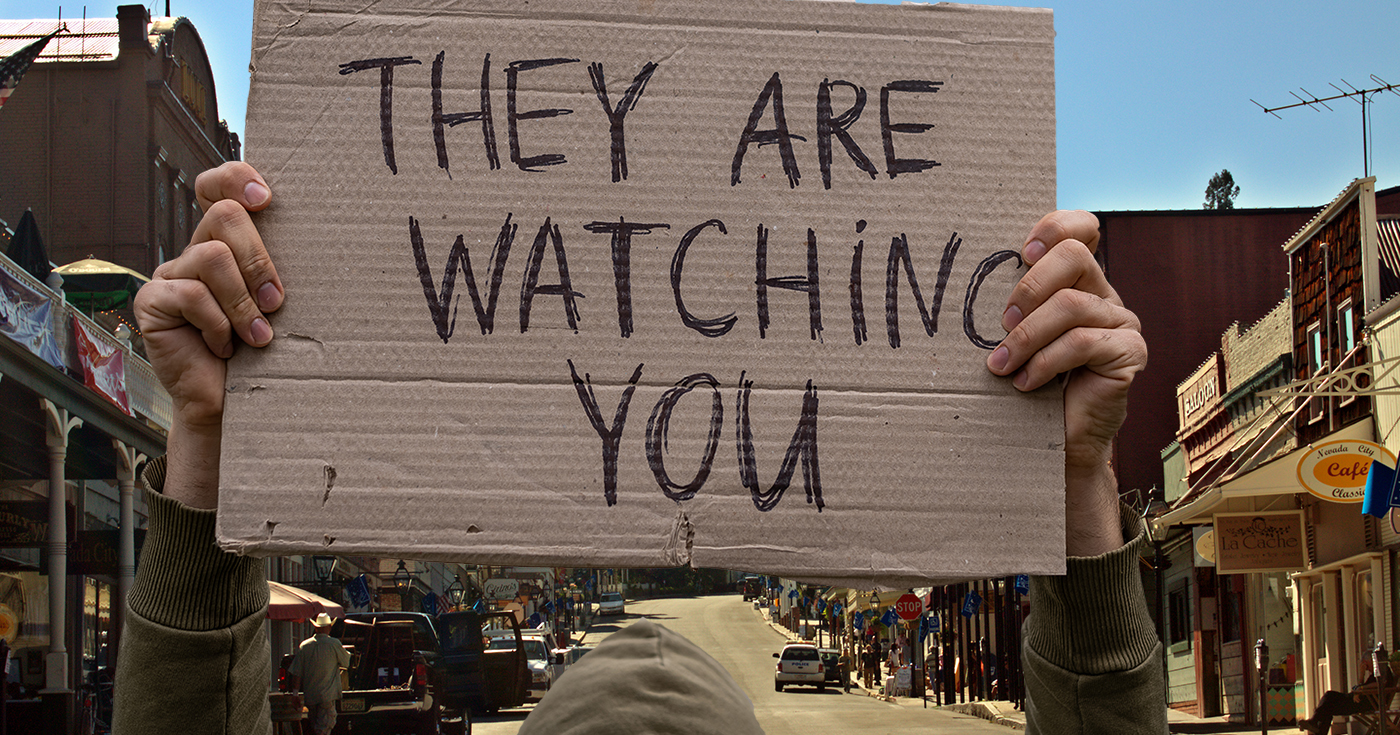 Nevada City, CA — Several former mayors of the small Sierra Nevada foothills hamlet of Nevada City worry that recent articles criticizing their actions and statements might be about them. Nonetheless, despite this unfounded paranoia, these former mayors joined the pantheon of Nevada County’s unique kind of crazy spanning over 150 years.

“I’m not sure what she’s worried about,” said Sacramento State history professor Karen Badwater, a native of nearby Penn Valley. “Over the years, Nevada City has had a string of unhinged, specter-possessed leaders who hitched their wagons to various strange practices and theories. But, if you talk to locals, they’ll tell you something’s in the water.”

In recent years, the tiny town’s government made national news by being the first municipality to ban chemtrails, mobile 5G, and Chick-fil-A restaurants. The latter was not for their position on LGBTQ issues or other conservative causes but because the city council felt the word “Chick” was a derogatory slight again heterosexual women.

“Look, I was perfectly fine with the Sandy Hook denialism, the claims that the police were meeting each morning to discuss which black people they were going to murder, and of course the city-wide effort to collect toenail clippings to measure chemtrail contamination,” said Cottage Street resident Stacy Grant reflecting over the city’s controversies over the past decade. “But when they said no to Chick-fil-A and tried to change the name of Broad Street, that’s when I said enough was enough.”

According to her neighbors, Ms. Grant did nothing and took no measurable action concerning her feelings about the Chick-fil-A ban.

Over the past 170 years, Nevada City has been tortured by a series of what can only be described as “batshit crazy leaders.” Of them, none was more disheveled and unbalanced than 1890’s William Charles, who took great delight in personally turning off the power and telegraph lines to sections of the city, in his words, “to protect our citizens for the dangers of the damnable electricity.”

1924 Nevada City mayor John Roberts had a brief campaign claiming the raw sewage was “natural and good” and that indoor plumbing was “the work of the Devil himself.” He insisted that Broad Street businesses dump their waste onto the street. His “flour-flusher” initiative lasted less than one day before he was run out of town to become the mayor of neighboring Grass Valley. A position he held for over 25 years.

As for more recent leaders, many have been obsessed with coverage from local newspapers, often about the most trivial and erroneous items having nothing to do with them. Yet many took to the local airwaves and, more recently, social media to air their grievances, often proclaiming that secret and diabolical cabals sought to “take [her/him and in the case of one 1990s mayor, it] down.”

None of these conspiracy theories have born any fruit, often leading to community ridicule and confusion.