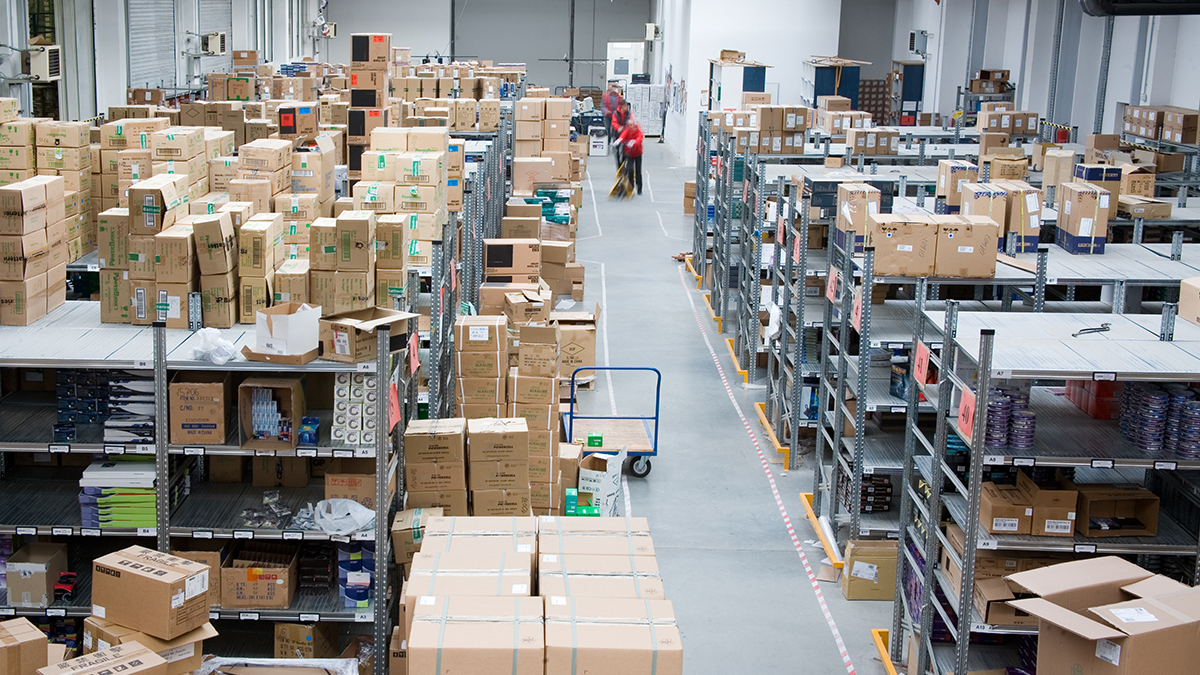 Grass Valley, CA — Area auto parts retail worker Daphne Ortiz admitted to an aggressive customer earlier this week that there is additional stock of Autolite XP Iridium spark plugs in the back warehouse. Still, she could not retrieve them nor even acknowledge they existed. The break-in retail protocol, which according to experts familiar with the conspiracy, has been in effect since 1938, marks a drastic change in the way retailer workers deal with difficult, know-it-all customers.

“If it weren’t for whistle-blowers like Daphne, there would be no change,” said Professor James Badwater of the University of Chicago’s Badwater Institute for Public Policy. “But Ms. Ortiz has a long road ahead of her for uncovering this often understood, but rarely discussed retail ‘inventory conspiracy.'”

In the decades following World War II, as the United States grew in power and prosperity, retailers have followed a relatively unknown government protocol called ‘retail inventory obfuscation,’ which was a policy put in place by the Roosevelt administration to put controls on middle-class consumption. The legislation was first proposed in 1936 by FDR and then approved by Congress in a joint secret session in 1938.

The guidelines were simple: when a customer asks, “Is there additional stock in the back?” the retail employee responds with either “everything we have is out on the floor” or if the customer appears disgruntled in any way a simple “no” would suffice.

According to Ms. Ortiz, she was tired of living and participating in the over 70-year lie.

“I was done,” said Ms. Ortiz, speaking out in front of the Grass Valley O’Reilly Auto Parts during one of her two 10 minute breaks. “I mean, we’ve been telling our customers for decades that there is no back warehouse. Well, there is. And it’s huge. It stores products from all kinds of other stores as well. It’s always been so hard to lie to the customers. I don’t know hardware stores do it.”

“I can’t take you back there,” continued Ms. Ortiz, “but it’s a huge maze of products. Groceries, plumbing supplies, and even Sysco canned food for restaurants. My favorite section is the Dollar Store crap. And no one is allowed to have them without special clearance. We couldn’t even talk to other employees about them, even though we all knew about it. Anyhow, I couldn’t keep up the charade anymore even though my customers are inconsiderate assholes.”

When reached for comment, the Department of Homeland Security called the claims of a vast retail warehouse conspiracy “silly and outlandish” and that the government has no “interest in concealing the warehouse activities of retail establishments nor instructing workers what to say to their customers.”

As for Ms. Ortiz’s future, that’s less clear even though she’s being hailed as a hero.

“I’m sure I’ll get in trouble for this. I’ve heard rumors of what happens to people like me. And it ain’t pretty. I mean, none of my coworkers will talk openly about it, but I know they’re proud of me.”