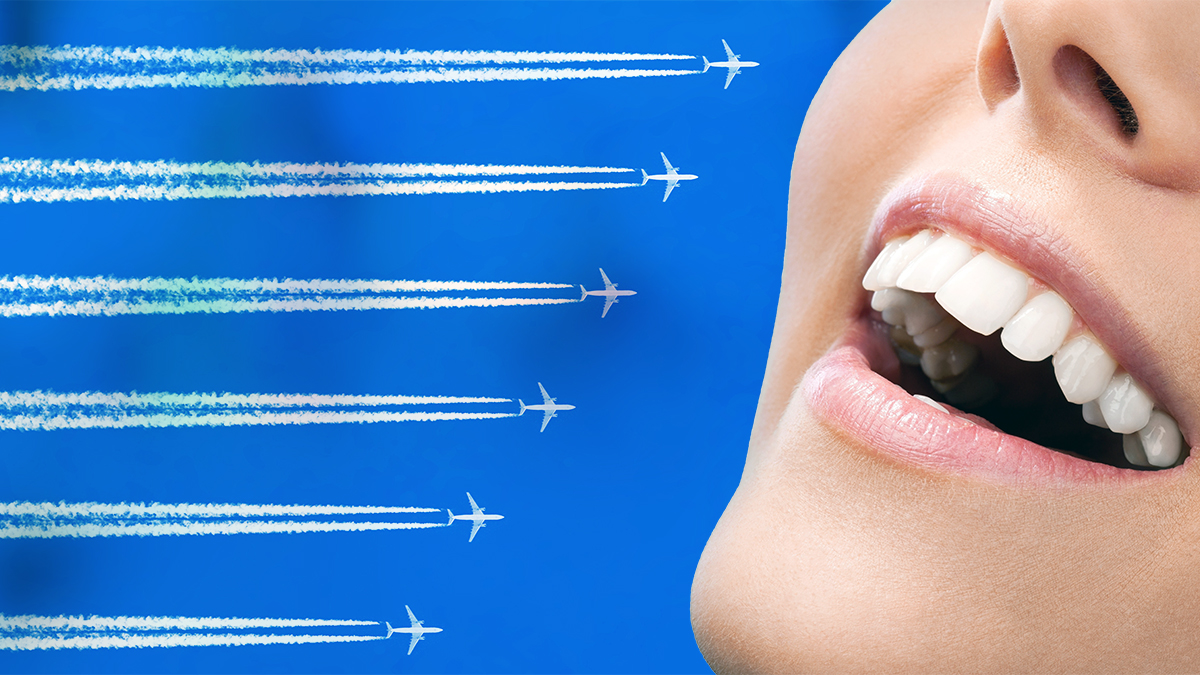 “We noticed that the local water municipality [the Nevada Irrigation District or NID] was not treating water with fluoride,” said a DoD insider from Beale Air Force Base. “So we thought that PF-490L [fluoride] would be the perfect chemical to add to our chemtrail tests over Nevada County.”

Although the U.S. Centers for Disease Control have hailed fluoridation of public water as one of the top medical achievements of the 20th century, many water fluoridation conspiracy theorists continue to maintain various bizarre ideas about the effects and reasons for water fluoridation and fluoride products like toothpaste.

After World War II, during the “Red Scare,” water fluoridation was linked to a Communist plot to impose a socialist regime on the United States. More recently, the anti-fluoridation movement gathered steam in New Age publications that maintained that fluoridated water caused retardation and reduced people’s desire to resist authority.

Not everyone shares these conspiracy theories.

“The re-mineralization effect of fluoride is important because it reverses the early decay process as well as creating a tooth surface that is more resistant to decay,” according to a representative at the American Dental Association. “Besides, it’s already occurring naturally in most of our water supplies. Detractors like to pick and choose the studies that support their argument. But the overwhelming consensus is that fluoride is a net benefit to humans.”

Reaction from the local community was mixed and somewhat hysterical.

“This is exactly like the global warming scam,” said Brock Whalen from his Penn Valley home. “Elites tells us all about consensus and science as if that is supposed to silence us. Well, it won’t, and we will keep up the fight to keep our water pure and precious bodily fluids clean.”

Others had a more reasonable response.

“Look, it’s pretty clear that fluoride helps strengthen children’s teeth for the long run,” said Janet Williams of Cedar Ridge. “And all I can tell you is that my kids have done a lot better than kids without fluoride. So people need to put their tinfoil hats away.”

The Department of Defense plans on starting just before the rains return to Nevada County.

“We can’t spray during the rain,” continued the DoD official, “it washes all the treatments away. So we’ll get our first run in the next week or two. Be sure to look for the tic-tac-toe trails in the sky.”