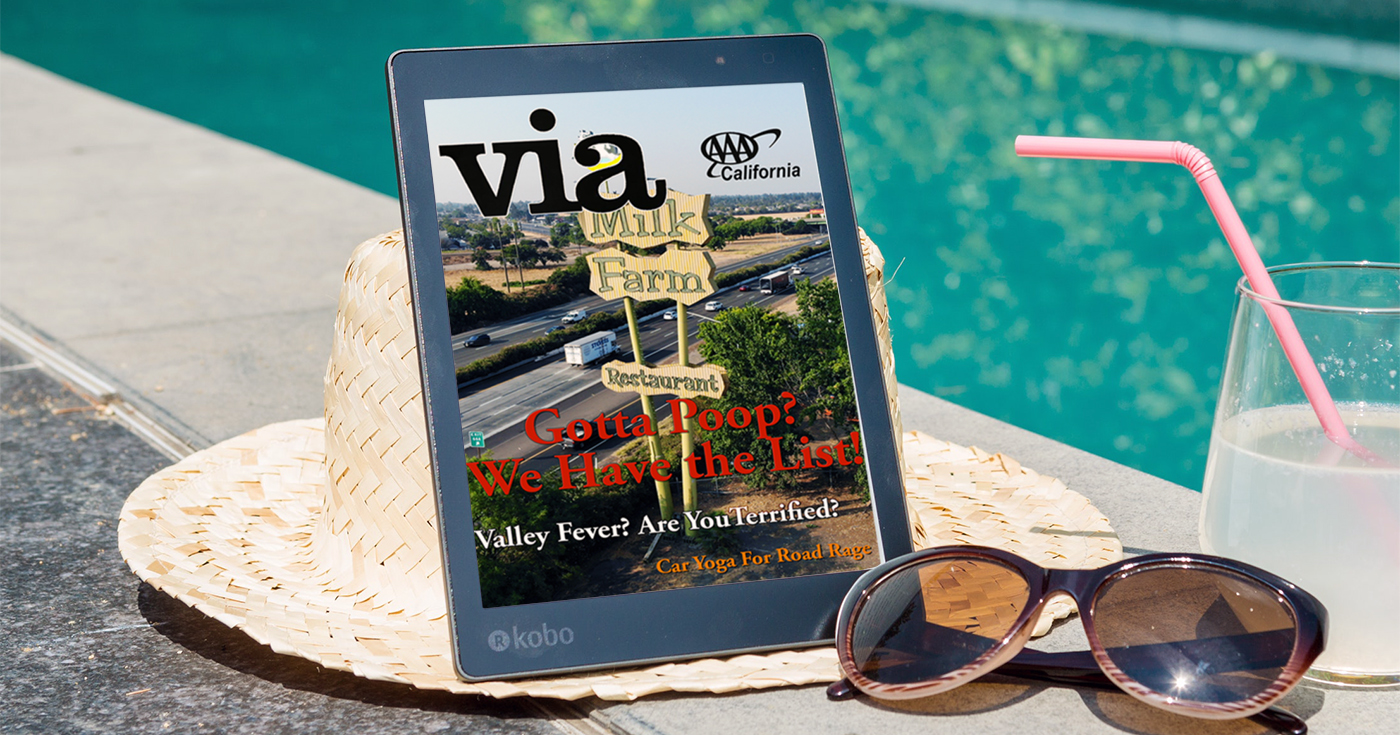 Dixon, CA — A popular California road stop outside of Sacramento, CA, was chosen for the third consecutive year. Dixon is situated on Interstate 80 between Davis and Vacaville, California, and according to AAA’s Via Magazine, it provides “an almost limitless selection of places to take a crap.”

Originally and ironically named Crapperville in 1856 after the Christian splinter group the Crappers, Dixon was re-founded in 1868 when a group of local Methodists moved the entire town two miles north to take advantage of the recently-completed Central Pacific railroad. The move was the brainchild of Methodist Pastor Harold Dixon, who created the United States’ first rest stop. And the nation’s first pay toilet.

“Harold was a visionary,” said Dixon historian Bethany Millbright speaking out in front of the Pitt School McDonald’s, a restaurant profiled by Via Magazine as one of the town’s premier places to crap. “He knew the railroad meant the town’s survival. But his genius was creating facilities for train passengers to relieve themselves. At first, it was just a series of pay outhouses. Then, however, in 1890–and not many people know this–the elder Pastor Dixon created the world’s first pay flushing toilet.” 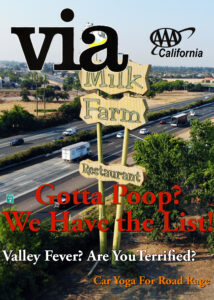 When AAA selected Dixon as its top place to crap three years ago, area businesses were thrilled at the distinction. However, after three years of constant dedication, many have grown tired of the constant requests for a “restroom key.”

“It was great at first,” said an annoyed Union 76 gas station owner Hadron Collider. “But after a while, it became quite a problem. So we just started telling everyone to go and use McDonald’s. But that didn’t work. So that’s when I put on my Pastor Dixon thinking cap and came up with the idea to put the toilet a mile down the street. So when they ask for the key, I tell them they better run.”

Mr. Collider isn’t the only one with concerns.

“All these awards are great. I mean, we’ve invented a brand new category of travel called ‘toilet tourism,” said Dixon City Manager Karen Kats. “However, with all this explosive growth, we’ve run into some infrastructure issues. Many of the city’s aging septic systems can’t ‘handle all the turds,’ as my husband Hank likes to say. So we’ve had several recent incidents of sewage overflows onto Interstate 80. The CHP didn’t appreciate the traffic plowing through pools of poop.”

Travelers, who love to stop for a burger and a crap, are unaware of Dixon’s struggles.

“I always stop in Dixon for a Burrito Supreme and a good crap,” said long-haul trucker Bob Goodman. “I enjoy Dixon. It’s one of my favorite places.”

As for the new AAA award, Ms. Kats says the town is preparing for any backups. 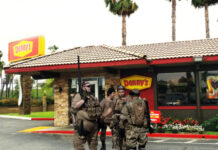