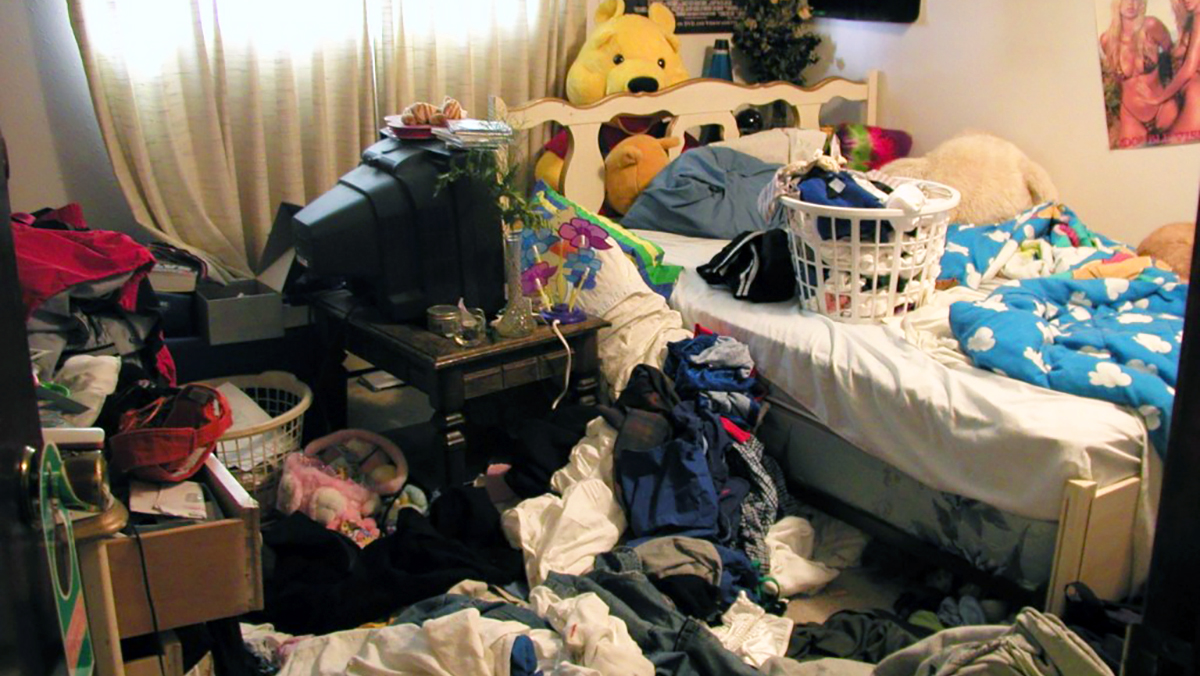 Grass Valley, CA — An area father has failed in his attempts to roust his sleepy teenagers this morning after heroically mimicking a Disney-style narrator’s tone. Instead, Grass Valley’s Craig Thomas spent almost 15 minutes using flowery language and speaking in a deep and affected voice with the hopes that the commanding performance would inspire his children to embrace the morning.

“They’re smart kids,” said Mr. Thomas speaking of his 18-year-old son  Kevin and 16-year-old daughter Kelley who have trouble getting up in the morning, “and they have a good sense of humor. I did my best to be humorous and over-the-top, you know? But all they did was groan and moan ‘Daaaaad!'”

This narration continued for almost 15 minutes with Mr. Thomas bouncing from room to room encouraging kids with such deep-throated gems as “the spring is upon you, your royal highness. Rise and greet this great day with renewed promise” and “sweet nymph, spread your wings and engage the day. A glorious bowl of Frosted Flakes awaits you.”

All attempts failed as both teenagers buried themselves under their blankets and demanded that the room lights be turned off.

“I love my dad,” said Miss Thomas speaking out in front of Nevada Union High School shortly before her 2nd Period English class. “It almost worked this morning. I mean, I was like, you know, ‘that was funny,’ ‘n all. But I’m not getting out of bed until I have to.”

As for the elder Thomas,  He’s not giving up.

“Sometimes you need to use honey to get the bees, you know? Not sure that works with teenagers. But I’m not giving up.”