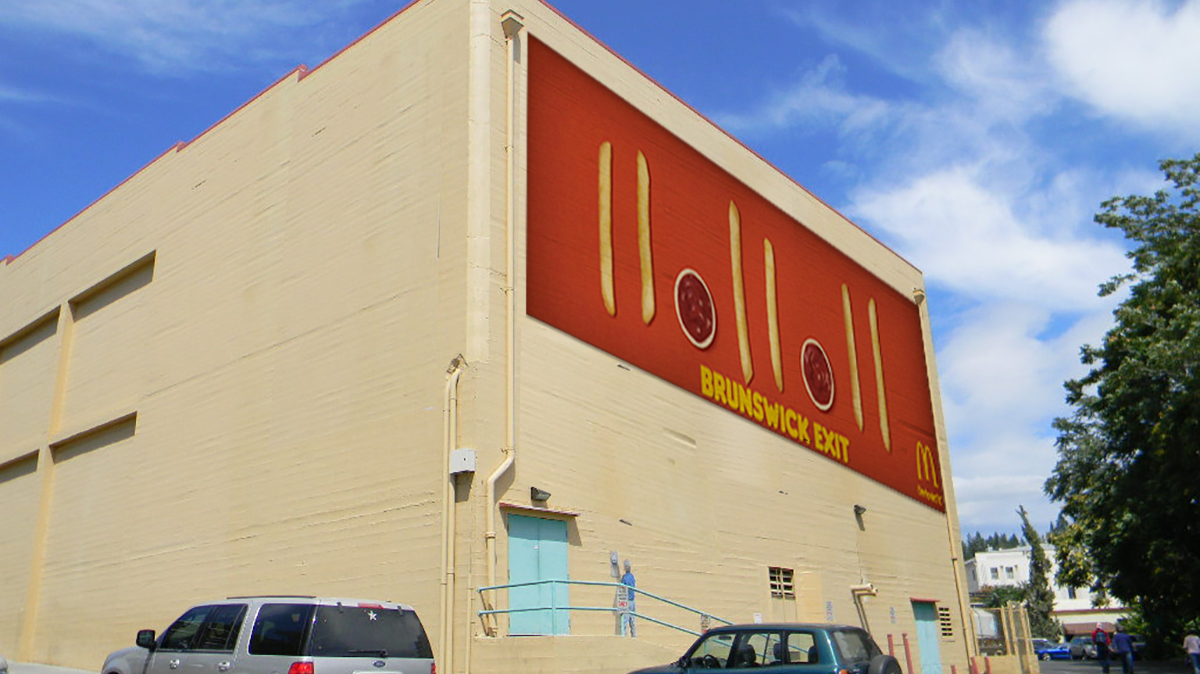 Grass Valley, CA —  The Grass Valley city council voted unanimously to replace the heritage mural on the historic Del Oro Theatre with directions to the Glenbrook Basin McDonald’s. However, it didn’t take the council members to come to their decision, as a small but vocal number of locals have protested outside the government chambers since late last year.

“We’re tired of all these murals going up all over,” said retired PG&E foreman and long-time Grass Valley resident Ken Cornys. “They’re turning this place into hippie town. What we need is some pro-business guts and less of this nonsense.”

The city council chose McDonald’s for the first replacement citing its long tradition of “all things American.” After that, according to a government memo, Taco Bell was considered, but given the current political climate, the council wanted to avoid any “unnecessary controversies.”

“It’s all about making Grass Valley great again,” continued Mr. Cornys. “If we want to keep this place alive, we need more commerce and not more foofy murals on every empty wall. I’m glad the city council came to their senses on this one.

Local Community Activists Are Not Happy

Not everyone welcomed the change. Nevada City activist took to the airwaves on her weekly KVMR show to excoriate Grass Valley for “caving into corporate America.”

“This is ridiculous,” said Saihra Ramun on her weekly show called Wake Up! with Saihra Ramun. “This is all a part of elites’ attempts to take over everything in America. To make us their serfs. To make us obedient to their whims. Well, the people of this county will not take it sitting down. And we plan to action.”

It’s unclear exactly what kind of action Ms. Ramun was referring to. The Beacon reached out to her following her broadcast, and she replied with, “You’ll see.”

The McDonald’s billboard will be up for another six months, after which Tractor Supply has bid over $4000 for their place. 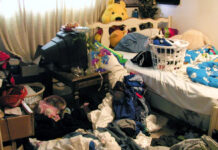