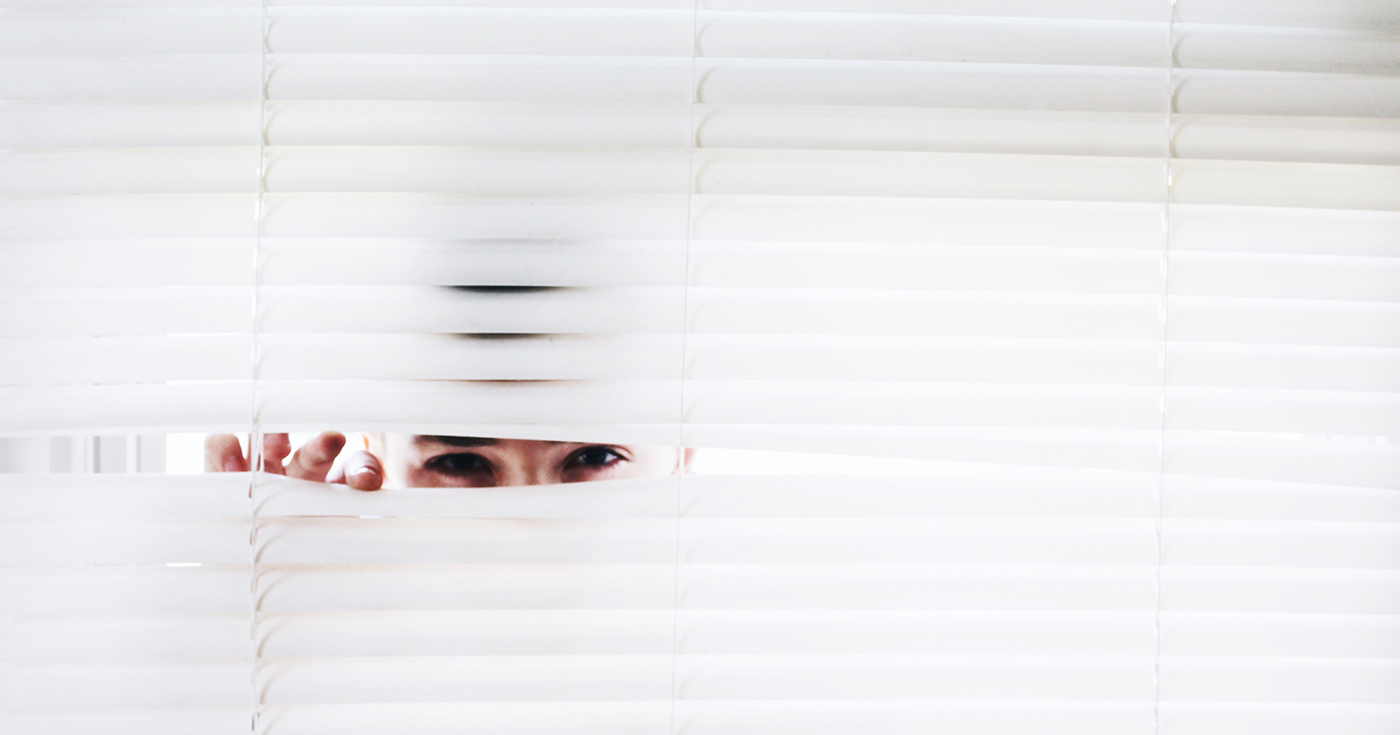 Grass Valley, CA — The Broad Street Beacon has learned that “former law enforcement and Democrats” have infiltrated a local anti-homeless group in hopes of disrupting their efforts.

“I used to work for Federal Law enforcement before Trump became President,” said the informant who goes by the code name of #DeepStateGV. “I saw the writing on the wall, so I retired to Nevada City. When I saw what these ugly people were doing in this Dirt Suckers group, calling for harm and harassment and whatnot, I decided that I had to get involved.”

According to #DeepStateGV, she has been monitoring the group for over a month and has even managed to gain access to their private chat sessions.

“I’ve been leaking information to the press and other activist groups who are appalled by their complete disregard for the civil rights of the local homeless,” continued #DeepStateGV. “It’s even expanded to international hate watchdog groups who are also keeping an eye on the situation. Everyone seems to ask, ‘what the hell is wrong with you people in Nevada County?’ I tell them, it’s just a bunch of dimwitted yahoos who are themselves seconds away from being homeless. They’re scared and punching down.”

“All this mole wants is equal rights for the homeless, and we can’t have that,” exclaimed group member Flynn Kunter Grosser in a moment of irony. “These bleeding heart libtards are invading our privacy by taking screenshots of our Facebook and our group chats and sharing them on social media. What about our rights? This is harassment.”

Many members of the community have reported the group to Facebook, citing numerous examples of inflated and sometimes violent rhetoric that violate the social media giant’s community standards, to no avail. None the less, the community is growing more impatient with the group and its members who believe they are righteous in their efforts to root-out the homeless “problem” in their neighborhoods.

“Look, we’re terrified that they’re going to start a fire. And all [Gavin] Newsom wants to do is give them free housing around where our children play,” said founding group member Earnest Flynn. “It’s going to destroy our best parks in the county! I’m going to be so pissed. It’s right down the street from the park! Tons of kids love in that area, walk to the park, the store, etc. wtf how are we going to keep our kids safe?”

Ms. #DeepStateGV says she has gained the trust of several members and expects to be an insider into the near future.

“I plan on reporting out what’s going on, especially as the cowards turned their group private,” said #DeepStateGV discussing how private groups can’t be found on Facebook. “There’s been some talk about moving off Facebook onto an encrypted platform like WhatsApp, so they can’t be tracked. That is if no one knows that they’re moving off of Facebook if you know what I mean.”