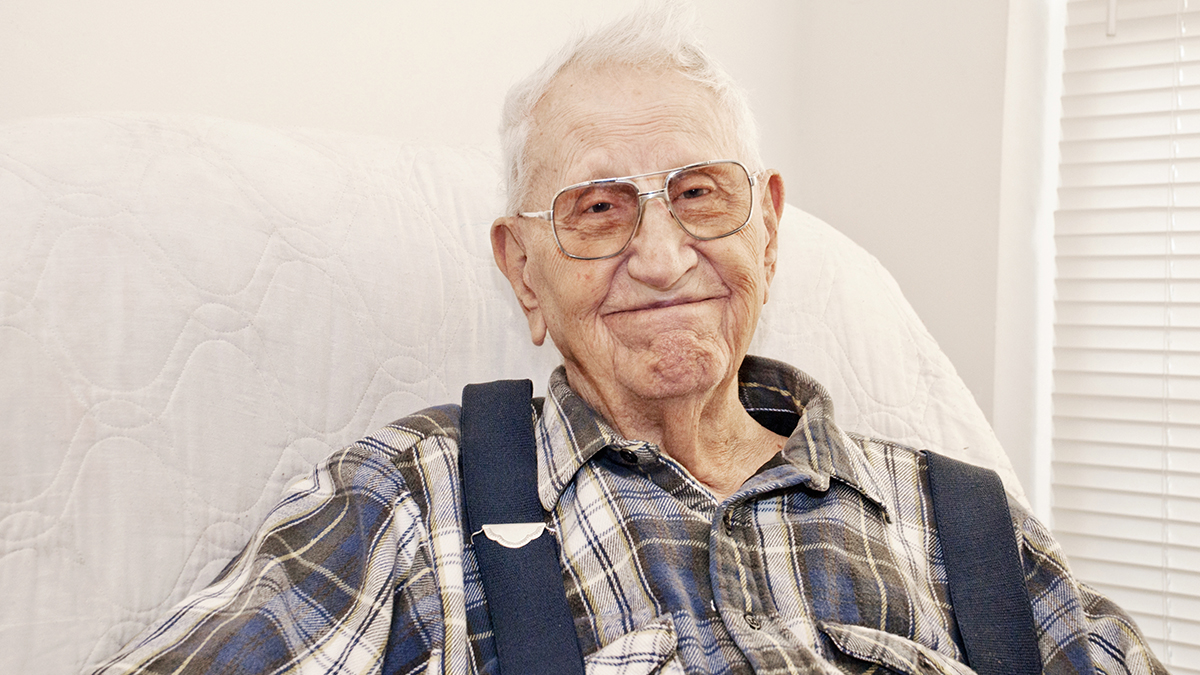 Nevada City, CA — A Nevada City dentist known for his deep love of family and wife swapping died this week. Harold Ardon was 92.

“The only thing Harry loved more than the symphony and anonymous sex with strangers was his dental practice and his family,” said longtime family friend, Ophelia Cox.

Ardon and his wife, Anita, founded the Nevada City Swingers Society (NCSS) in 1979, which brings together practicing and non practicing swinging dentists from all over the country.

“They were the spirit and guiding life force behind the scenes,” said Mike Oxlittle, former executive director of the NCSS. “I think I’ll miss Harry’s enthusiasm the most. He was a great guy and a fantastic oral surgeon.”

Oxlittle added that he couldn’t talk about Ardon without talking about his lovely wife.

“They were the quintessential swinging couple and were made for each other,” he said. “They made great contributions of love, passion and erotica for dentists everywhere.”


Anita Ardon met her husband while on vacation from the Netherlands, “and the rest is history,” she said of their 59-year-marriage. The couple lived in San Francisco until 1978 when they moved to Nevada City.

“I feel like my husband is still living,” Anita said, “because the men and women he trained are still out there training others. His patients tell me they can’t drive past the old clinic without becoming aroused.”

Ardon was well-known in swinging dentist circles, and his exploits have been published in more than 250 adult magazines and dentistry journals. Harry formed the very first AIDS Awareness Conference for CA dentists and was an influential voice during and after the 80’s AIDS epidemic.

“Harry was the first to warn patients that open mouth sores could spread HIV,” said Donald Keedix, DDS. “Harry was a pioneer in swinging dentistry. He cared deeply about your dental health, and your sexual well-being too. He firmly believed that the key to health and happiness was good dental hygiene and genital stimulation.”

According to a recent study by the Rundex Family Foundation (RFF), swingers are becoming so prevalent in today’s society that they are in the process of re-branding. “Consensual non-monogamous relationships” is the new term now, for those who have committed partners and have mutually agreed to not be exclusive to one another.


Ardon’s eldest son, Randy, said that despite his father’s many accomplishments, he was a very humble man.

“He was more interested in helping people than receiving accolades,” he said. “He cared more about his patient’s needs than himself.”

Though none of the couple’s three sons are dentists, two grandchildren are following in their grandfather’s footsteps. One is studying erectile dysfunction at UC Berkeley and another is considering starting an online adult toy business.

“He was a remarkable man and will be missed terribly,” said Randy.

Ardon is also survived by his sons Richard and Patrick, seven grandchildren and one great-grandchild.

A memorial service will be held June 14th at Silk Exotic Gentlemen’s Club in Cedar Ridge.