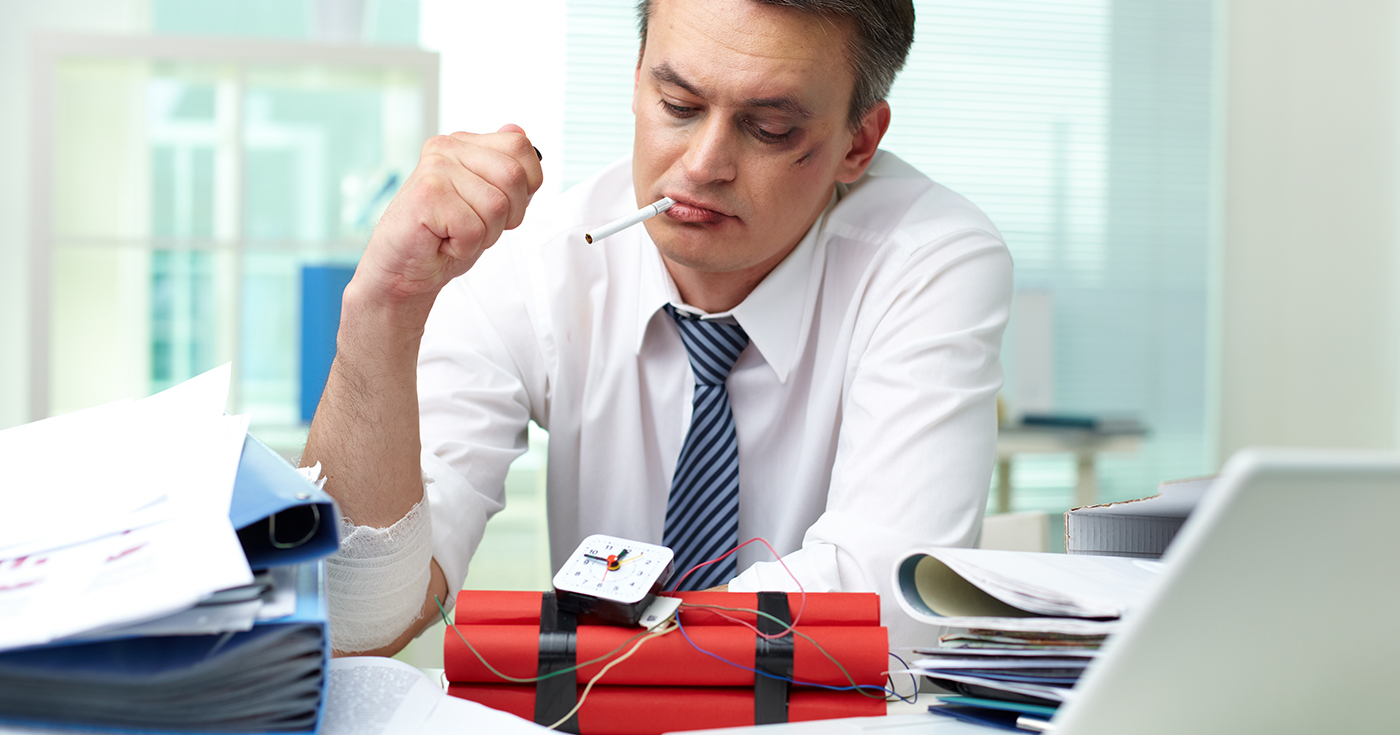 Nevada City, CA — Area CPA Gerald Carry admitted to his family over the week that he chose his professional career “just for the money.” Mr. Carry, 42, moved to Nevada City from San Rafael, CA, 12 years ago, to establish his accounting practice with his wife and infant son. Now that the family has grown, he needs to share some of the life lessons he’s learned with his kids.

“It’s not easy being a CPA, kids,” proclaimed Mr. Carry during his family’s weekly Sunday night dinner. “You have to make a lot of sacrifices. You also have to learn what I call ‘a lot of straight talk’ when dealing with some tough clients. And the government. Don’t get me started on the government.”

Gerald graduated from California State University Stanislaus almost 20 years ago and struggled to make a living in the Bay Area.

“It was tough kids,” continued Mr. Carry to his bored teenagers. “Your mother and I had to make a lot of sacrifices. And when times got tough, the tough start doing people’s taxes. And let me tell you, you wanna talk about tough clients. Well, there’s nothing tougher than a business owner who has buried assets from the Ottoman Turkish Empire settlements.”

Despite how challenging the job is for Mr. Carry, he wants his kids to know that perseverance pays off, as does integrity.

“It’s a game kids; a game I call the ‘game of life.’ You have to know how to play the game right. That’s all I’m saying.”