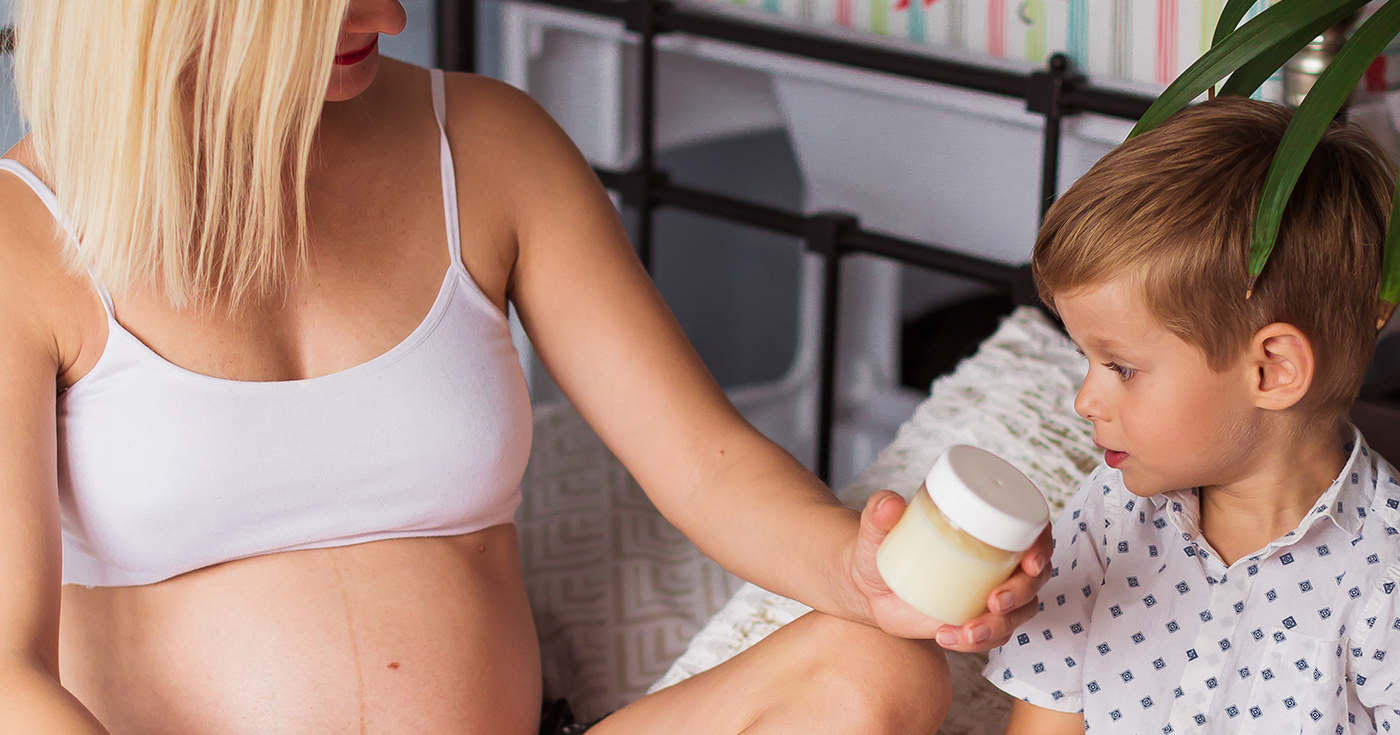 Camptonville, CA — Like many others in the foothills, Merrilee Longshoes is concerned about her family’s health. And the health of those in the greater community. Recently she discovered the homeopathic healing qualities of coconut oil after reading several Facebook posts and a few alternative health web articles about the popular tropical oil. A self-described “coconut oil convert,” Ms. Longshoes is convinced that it can be used to treat and perhaps cure Autism.

“I was amazed about how versatile coconut oil is,” said a calm and assertive Ms. Longshoes. “There are hundreds if not thousands of uses for it. And not just health, but also as a safe cleaning supply. I use coconut oil like the dad in My Big Fat Greek Wedding uses Windex.  I use it for everything. Right now, I have a five-gallon bucket of it sitting next to my desk because we use so much.”

According to friends close to Ms. Longshoes, who has no scientific nor medical training, she learned that along with a gluten-free and casein-free (GFCG) diet, coconut oil, unlike other dietary oils, is composed predominately of a unique group of fats known as medium-chain fatty acids (MCFAs), which kills terrible viruses and other things that seem to be a problem in Autistic children.

“I had heard how coconut oil could be used to strengthen the immune system, prevent illness, and improve health,” Ms. Longshoes continued. “I began to take it daily by the spoonful as a dietary supplement. I observed that my overall health improved, including my asthma, yeast infections, my sour mood, and my Morgellons disease, to name a few. So I thought perhaps it could help autistic kids by building up their immune systems. I’ve done a lot of experimenting with Reiko and his family, and they have responded well.”

According to Autism experts, there is no evidence to suggest that coconut oil is an effective treatment, let alone cure, for Autism.

“People like to ‘glom’ onto treatments usually out of a feeling of helplessness,” said an Autism researcher at UC Davis’ MIND institute, one of the leading Autism research centers in the world. “But there’s no magic bullet here. Autism is a complex disability involving many factors. However, a healthy diet is good for everyone. So we recommend that.”

As for Ms. Longshoes, she’s planning on starting a “Coconut Cure” business after finishing up Tai Lopez’s 67 Steps to Success program she is attending on the Internet.

“I am inspired to create change,” said Ms. Longshoes. “I have my mentors lined up, and I have my business plan. Hopefully, by the summer, I’ll be able to distribute my coconut oil therapy to alternative food stores like the Briar Patch.”