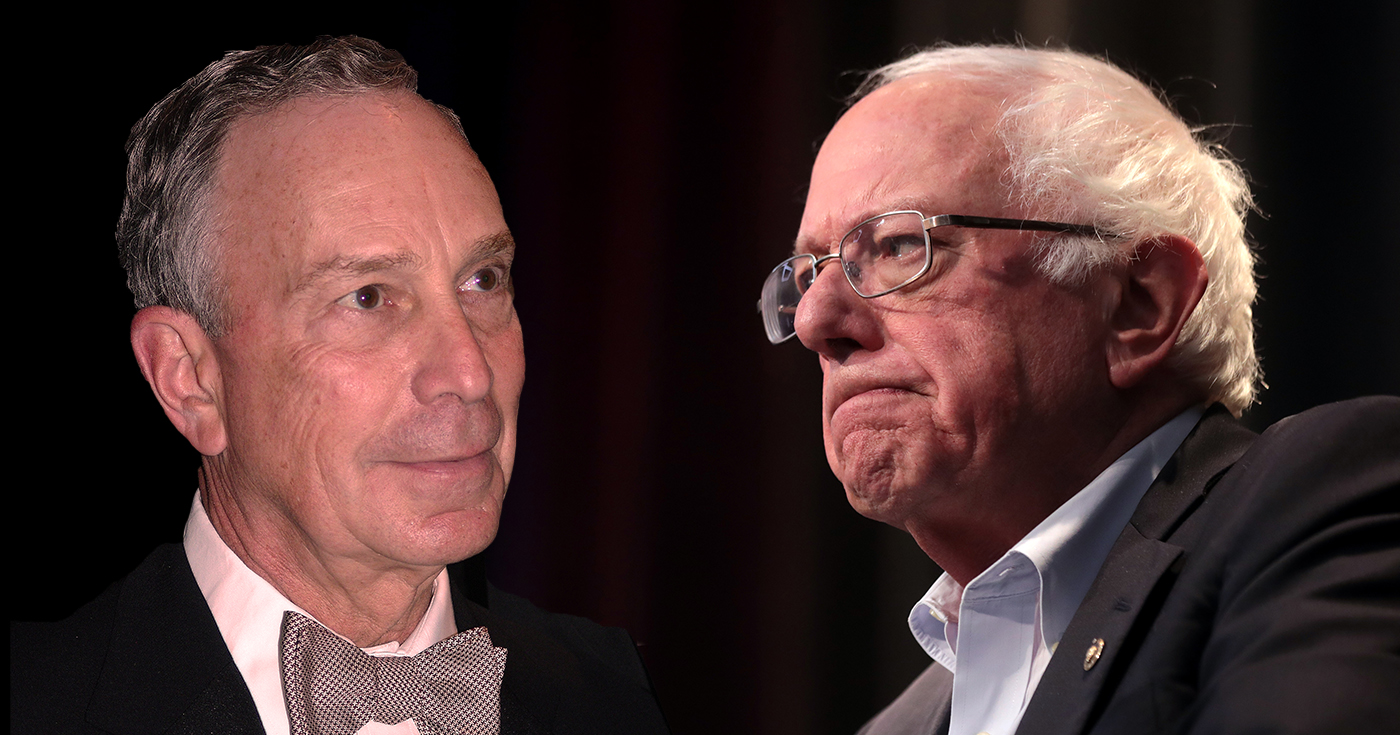 Austin, TX — The Bernie Sanders for President campaign said it returned an $18.53 donation from Michael Bloomberg. According to a spokesperson, Mr. Sanders doesn’t want “anything to do with billionaires trying to buy the election.” Even if they’re donating to his campaign.

“This is what I think, you know, Mike Bloomberg and anybody else has every right in the world to run for president of the United States. But I got a real problem with multibillionaires buying elections,” Sanders told NBC News anchor Lester Holt in a “Nightly News” interview. “And his view is, ‘Hey, I’m worth $60 billion, I can spend hundreds and hundreds of millions of dollars on TV ads; hey, vote for me, make me president,'” Sanders added.

“That is exactly the problem with American politics,” he said. “And if Mike Bloomberg thinks he can buy off this campaign with his 18 dollars and 53 cents, he’s got another thing coming.”

The Sanders’ presidential campaign announced that it raised a “staggering” $34.5 million from an average donation of just $18.53 in the fourth quarter of 2019, the latest reporting period. It’s the largest single-quarter fundraising haul of any candidate in the Democratic primary so far.

According to the Bloomberg 2020 headquarters, the donation was meant as both a gesture of peace and a bit of a prank.

“Look, I don’t have time to get into the details,” said Mike Bloomberg after leaving an event in Austin, Texas. “But I like all of the candidates. Well, except Donald of course. I’m sorry Bernie feels that way. I’ll give him a call later.”