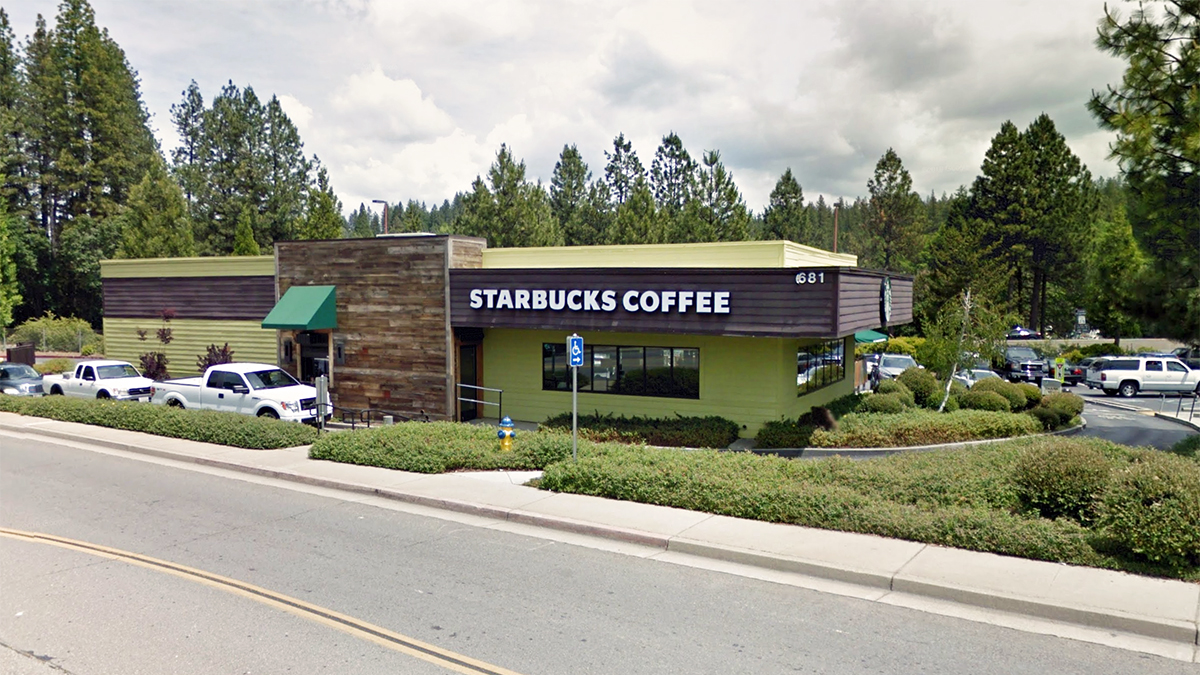 Grass Valley, CA — Cedar Ridge resident Janet Williams found herself in the Starbucks drive-thru late Saturday afternoon and she’s not sure why. Ms. Williams was returning home from visiting her troubled and long-time friend Shelly Wagner of Grass Valley, and apparently made a habitual right turn into the Starbucks parking lot on Freeman Lane.

“I have to be honest,” said a terse Ms. Williams speaking via telephone, “I didn’t even realize I was in the Starbucks drive-thru line until I was 3 cars deep. In fact, I didn’t even order my usual Triple, Venti, Half Sweet, Non-Fat, Caramel Macchiato. When I got to the window, the lady handed me a Venti Iced Skinny Hazelnut Macchiato, Sugar-Free Syrup, Extra Shot, Light Ice, No Whip. Then it dawned on me that I was gonna be too wired to go to sleep. It’s like I was in a trance or something.”

“She comes through here every day. She’s never really friendly or anything. Not mean either,” said Ms. McWhirter after her shift. “I said ‘hi’ like I always do and started joking with her about her new drink order. She did not think it was funny and started looking around as if she was lost. She just paid and drove off quickly.”

“We’re seeing more of this,” said Professor James Badwater of the University of Chicago’s Badwater Institute for Public Policy. “There isn’t an official term for this, but we’re calling it pathological corporate hypnosis for the time being.  We blame automation for this. As people give up what used to be normal human tasks, like say, navigating with a map, we’re finding that they’re more susceptible to unconscious coercion from corporations’, as I call them, tempting sirens. That’s how you can find yourself scarfing down a Burrito Supreme in your car after passing a Taco Bell, and not know how that happened.”

As for Janet Williams, she promised herself to pay more attention next time.

“Look, I guess I was distracted dealing with Shelly’s constant bullshit,” continued Ms. Williams, “So I just have to pay attention more, you know? And besides, that Venti Iced Skinny Hazelnut Macchiato, Sugar-Free Syrup, Extra Shot, Light Ice, No Whip was just awful, although I drank it anyway.” 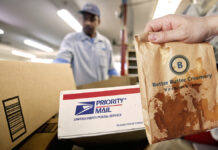