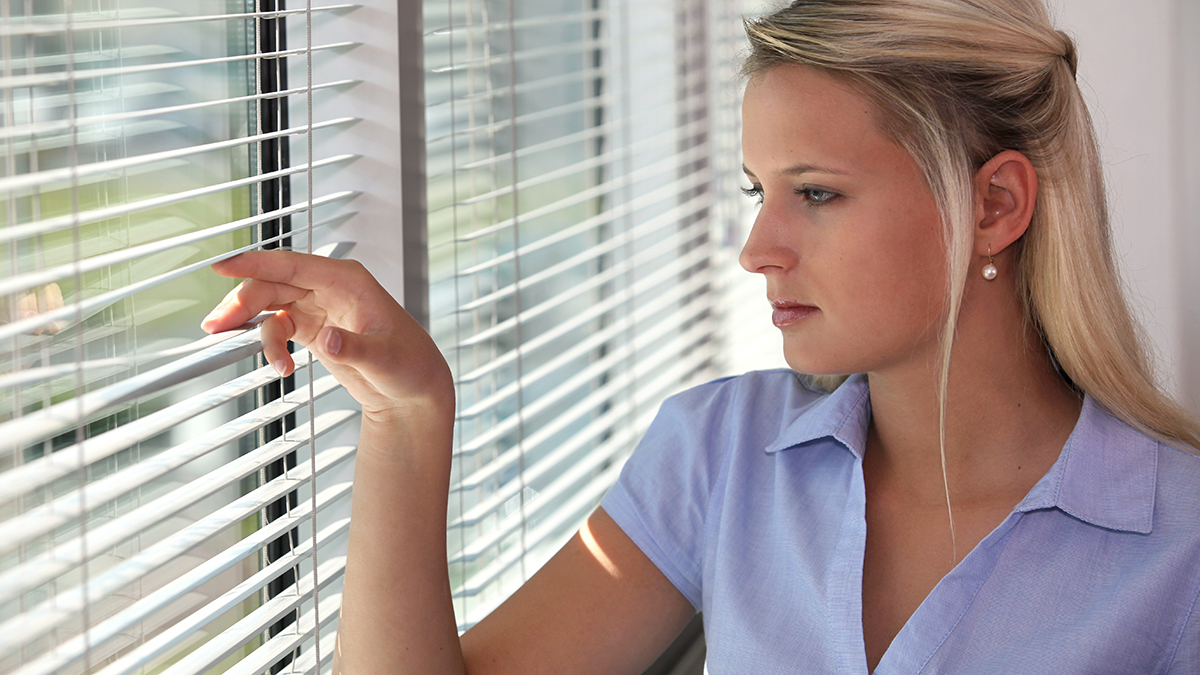 Grass Valley, CA — Area woman Bridget Doggins suspects that an online article might be about her. Ms. Doggins spends a great deal of time on the Internet, especially on Facebook, and she’s been reading various posts from local news media outlets. Unfortunately, she has grown increasingly concerned that they are directed at her.

“I got this weird feeling reading the article that they were writing about me,” a concerned Ms. Doggins mentioned to the Beacon this week. “Do you ever get this feeling people are following you? Like someone says something, and you think they’re talking about you?”

According to Ms. Doggins, she spends a lot of time on the Internet researching various things, such as making your drapes with everyday household items and “alternative” cleaning solutions. “I have a Facebook account, a Twitter account, and a Tumblr account that I like to keep up to date. I share everything and have tons of followers. For example, you can make many things with plain-old household vinegar. You know? Oh, and vaccines cause autism. Google it.”

“Well, there’s this phenomenon on the Internet,” said professor James Badwater of the University of Chicago’s Badwater Institute of Public Policy and Psychiatry, “that people somehow think everything they read on social media is about them. Much study is needed, of course, but we believe the Internet has a kind of numbing narcotic effect on users, which disables what we call the executive function of the frontal cortex, you know, that part that tells you ‘that’s not real.’ The Internet puts people in a paranoid fight or flight state, so they read something on Facebook or Twitter and assume the content is about them.”

“So I was reading a local blog or something,” continued Ms. Doggins, “and they talked about this woman. Her name was Saihra or some hippie name or something. I dunno. Anyhow, I began to think the story was about me. it’s just a hunch, but I’m intuitive like that.”

According to neighbors, Bridget spends a lot of time peering through the blinds of her Rhode Island Street home.

“It’s kinda eerie. You know what I mean?” Questioned her neighbor Dominic Roark. “I’ll be walking by, and she’s just peering out her window. As soon as I notice and wave, she shuts her blinds and turns off her lights. It’s a tad scary.”

As for Ms. Doggins, she will do some more research to find out who’s writing these articles about her.