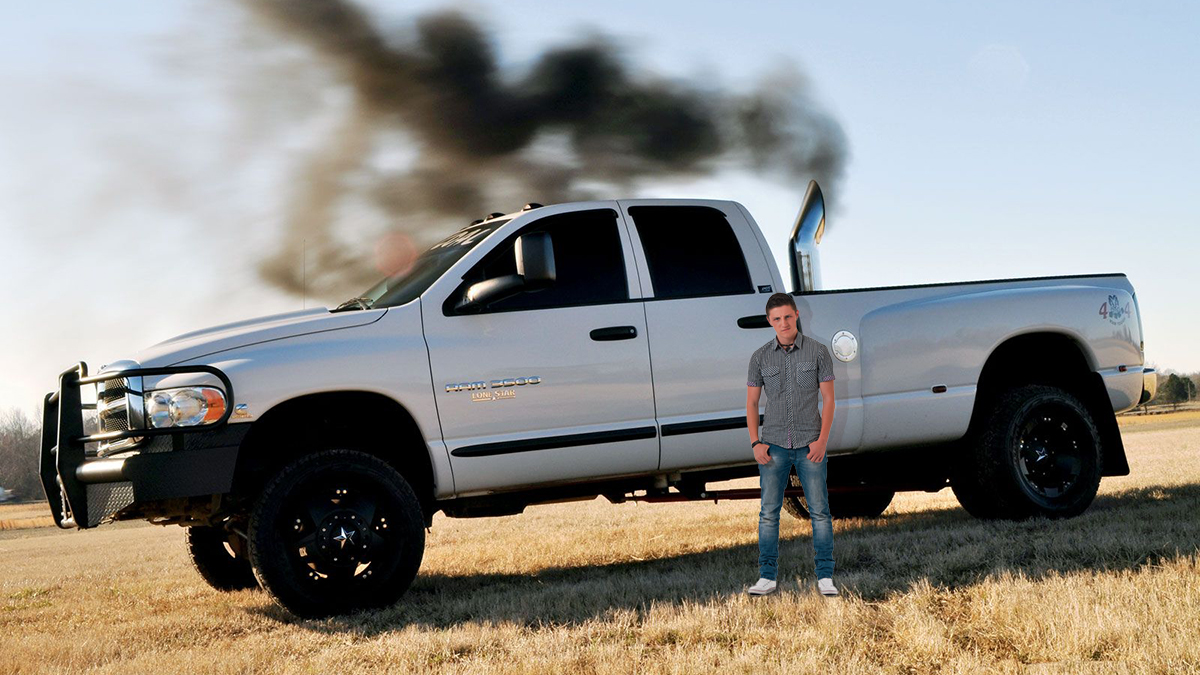 Penn Valley, CA — Standing at just over 5 foot 6 inches, Dustin Jayce Dickens of Penn Valley, CA wants you to know that he doesn’t have a racist bone in his body. The 31-year-old works for Dwight’s Contractors says that he treats everyone the same.

“Look man, I don’t care if they’re black or brown or green or whatever. I don’t see people by the color of their skin. I’ve got probably 9 black friends. How could I be a racist with so many homies? I even dated a black girl after I graduated from Nevada Union.”

According to one of his “black” friends, Andrew Williams of Sacramento, Dustin is racist “as fuck.”

“We went to the same technical school in Citrus Heights,” said Mr. Williams recalling the 18 month training program both he and Dickens attended. “Not only was he terrible at welding, we was extremely racist and stupid. I wouldn’t call him my friend. I told him to stop calling me about 5 years ago.”

According to experts who study race relations, it’s a logical fallacy to claim that just because you have acquaintances from other races, doesn’t mean by a long-shot that one is not racist.

“It makes no sense whatsoever,” said Professor James Badwater of the University of Chicago’s Badwater Institute for Public Policy and Government. “I mean think about it. Murderers murder people. That makes them murderers. But it doesn’t mean they murder everyone and they’re still murders. Typically people with racial animus in the modern world say such things typically to obfuscate their racism. It’s like your mother warned you, ‘beware of people who protest too much’.”

“The Blacks” Love Me

Mr. Dickens wanted to be sure that everyone understood that he also has a good relationship with “the Jews” just like he does with “the Blacks.”

“I also have a Jewish friend too,” continued Mr. Dickens. “He wears that funny beanie hat thing and thinks God doesn’t work on Saturdays. He calls me his redneck friend just because I work with my hands and he does banking or something with money. Does that make him racist towards me? I bet you haven’t thought of that, right?”

Mr. Dickens wasn’t finished, however. He had a series of comments that he used as “proofs” that he is the most enlightened man in Nevada County.

“I don’t see color. Heck, even traffic lights look all the same to me. And, I’m not in favor of all this victim crap, you know? If anyone’s a victim, it’s guys like me who’re constantly being called a racist. I mean, why must everything have to be about race? My party freed the slaves. What else do you need to know?”

Dustin plans on meeting up with his black friends this week. It is unclear if he actually has any African-American friends.