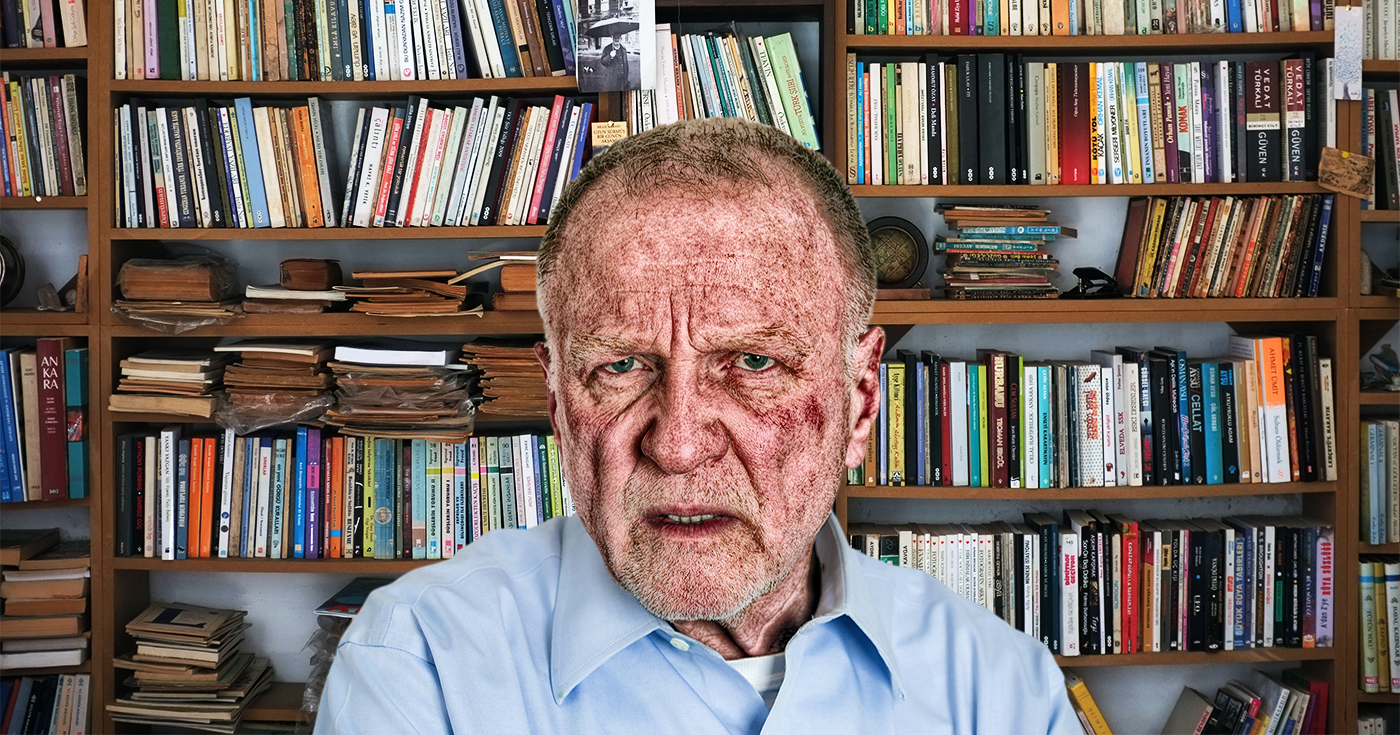 Penn Valley, CA — Area baby boomer Helden Possqueze has an opinion or two he likes to share in various Facebook groups. The 65-year-old retired integrated circuit engineer from Grand Marais, MI, saves his greatest excoriations for young people he sees as “wanting everything for free.”

“There’s nothing in this life that’s free,” said Mr. Possqueze in a curt and paternalistic jab during a heated discussion about Bernie Sanders. “Democratic socialism and socialism are both socialism, OK? You’re just taking resources from one group of people and giving it to others.”

Helden claims he retired, but according to coworkers, he was terminated for inappropriate comments he made towards a female coworker. Recently qualified for Medicare and received Social Security payments for the past three years.

“All these young people want free this and free that. In my day, we had to work for what we wanted. Things just weren’t given to us. Now, these Millennials want their student debt paid off and free college. And free healthcare. Well, that’s government socialism. They need to work for what they get and not just suck down without giving back.”

More than Your Average Capitalist on Public Assistance

But economics isn’t Mr. Possqueze’s only pastime. After his wife left him four years ago, he’s become a staunch supporter of “white men’s rights.”

“It’s all connected,” continued Mr. Possqueze. “I mean, all this free stuff and the women and the minorities. Get it? I mean, think about it. I make a point to talk about white people whenever the discussion gets to how downtrodden the Blacks or the Mexicans are. ‘What about white people,’ is all I have to say and throws all the young libtards off.”

As you might imagine, Mr. Possqueze has a small band of reactionary supporters–all disenfranchised, older white men–but he has many more detractors.

“He’s an asshole,” said area Facebook group moderator April Crusher who has to put up with his idiotic rantings. “He grew up in the lap of privilege and liked to tell everyone that they need to be more like him. First off, no one wants to be like that fat slob, but more importantly, he’s just another out-of-touch boomer who doesn’t know how good he’s had it.”

As for the criticism, Mr. Possqueze seems to enjoy the abuse.

“They like to attack me instead of the issues. That’s how I know I’m winning. They’re always saying I’m a Libertarian on Medicare, but so was Ayn Rand. So if it’s good enough for her, I don’t see the hypocrisy.”