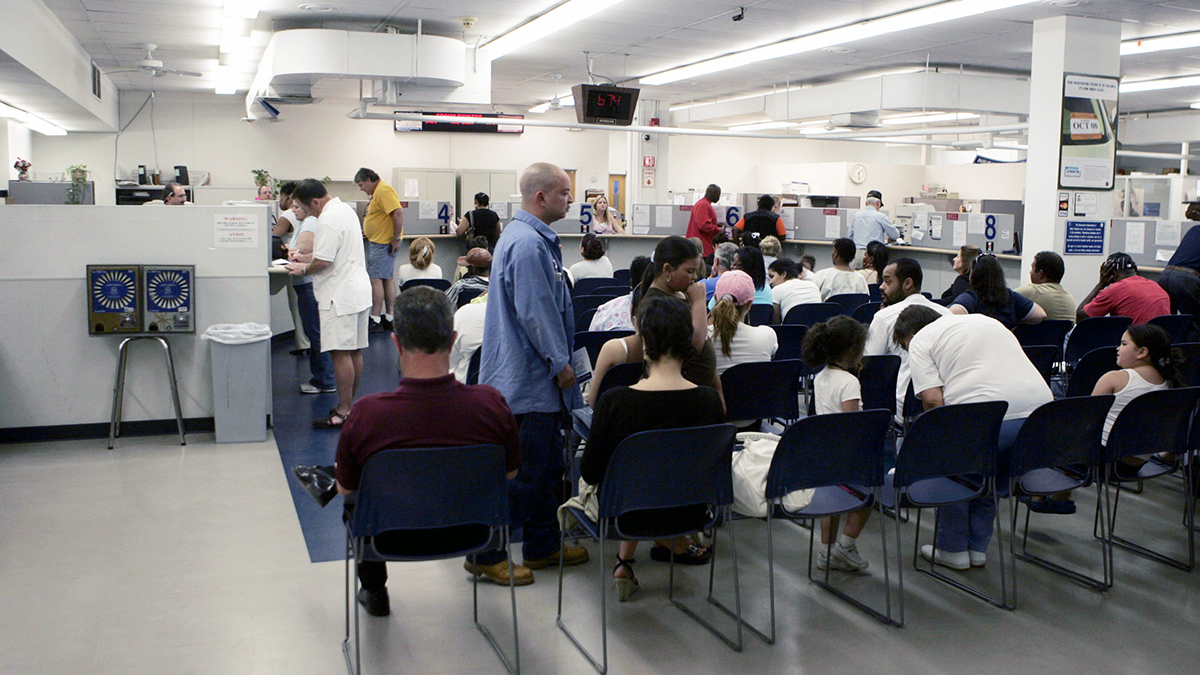 Folsom, CA — Intel Corporation shipping manager Jay Robinson spent his first day of this year getting a cavity filled at his dentist and spending the balance of the afternoon waiting to register his family’s new pop-up camper at the DMV. Mr. Robinson recommended not spending your day off in this fashion.

“I haven’t had a cavity since I was 14,” said a somewhat indignant Jay Robinson as he spoke out in front of the Cavitt Drive Costco, wrapping up what seems to be the worst day off ever. “When Dr. Frank said I had one last month, I thought he was joking. So I took today off to get that taken care of, and then the wife said I should take care of the new trailer registration. The soonest appointment I could get was three months out, so I sat there for 4 hours with my numb mouth. I’m pretty sure I drooled on a snotty four-year kid.”

The Robinson family had purchased a used 2008 Starcraft pop-up camper because, according to Jay’s wife Kim, they “didn’t get out much as a family.”

“We’ve already taken it out five times, and there’s a learning curve,” continued Mr. Robinson. “But the hardest part was listening to everyone gripe about us not having a real trailer like everyone else. The kids were like, “Daaaaad, when are we going to get a real trailer?’ But that compares nothing to the agony of waiting 4 hours for a 5-minute conversation with someone who probably hates you.”

Get Sick, Get Fired. Welcome to America

But that’s just 1/2 the story. Mr. Robinson was concerned that his dentist/DMV day off might get him in hot water with his boss.

“See, here’s the thing. I never take any days off, even though I’ve earned almost three weeks of vacation. I’m afraid to because they might lay me off or something,” said a concerned Mr. Robinson as he nervously poked a hole into his case-sized supply of Kirkland toilet paper. “It’s not just me. Everyone at the office feels like this. So we wait until that dead week between Christmas and New Year. No one takes summer vacations anymore.”

As for any recommendations he might have for other people in a similar situation, Mr. Robinson just shrugged his shoulders.

“Yeah, here I am. My jaw hurts, I’m tired, and I have had enough toilet paper for two years. I don’t have any recommendations. Just try to fly below the radar.”