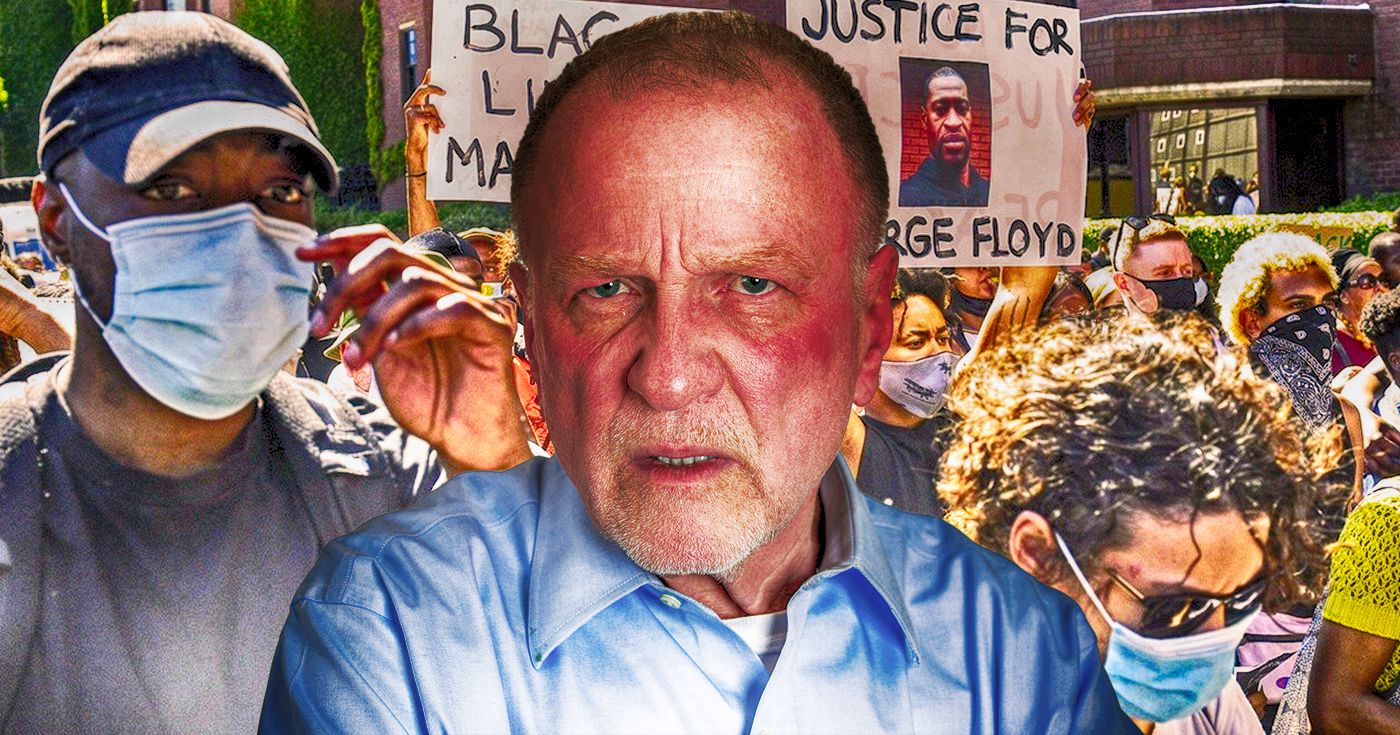 Nevada City, CA — Retired Cement Hill resident Jerry Caustic has always likened himself to a Renaissance Man. At any given time, you might hear him offering his opinions on a variety of topics, whether you wanted to hear them or not.

“You know the problem with raising the minimum wage is that it discourages employers from hiring people,” pontificated the economist version of Mr. Caustic to a McDonald’s counter worker late last week. “It’s also a slap on the face for people who work for a living who are already making a living wage. You know, people who provide value to the economy.”

Jerry Caustic spent a good portion of his life in the conservative Los Angeles suburbs of Simi Valley, biding his free time discussing the virtues of Founding Fathers and criticizing “the lazy blacks” for not getting out and working more. After his retirement in 2006, he sold his sizable 3000 square foot home for a hefty profit and moved to the former Native American ancestral lands just north of downtown Nevada City.

After the election of Barack Obama in 2008, he became Nevada County’s self-appointed expert on all things “Constitutional,” often criticizing the country’s first African-American President of being “more concerned about the blacks, than average [white] citizens.”

“I have a background in data science,” said Mr. Caustic, speaking via a Zoom conference call. “That applies to many other disciplines. And when Obama came along, it was clear this cohort lacked basic numeracy skills, which I attribute to his lack of Constitutional understanding and leftist schooling.”

More recently, Mr. Caustic has taken up a new profession: virology and epidemiology, the studies of viruses, and the branch of medicine that deals with the incidence and distribution of diseases, respectively.

“You don’t need to be a physician to see what these ANTIFA squadrons are doing to America,” continued Mr. Caustic. “I mean, suddenly, these Leftists don’t care about the virus anymore. And the thug Blacks. Look that them out there looting and whatnot without a care in the world. You know, we’re paying $1000 per week to let them riot,” apparently referring to the unemployment benefit of around $400 plus the Federal $600 addition from the CARES Act passed last month.

Mr. Caustic claims, without evidence other than from Fox News personalities, that “most of the virus thing is a hoax” and that “it was merely a plot to overthrow President Trump,” who he says “has done more for the blacks than any other President in history.”

“Look, when I look at the data [note: Mr. Caustic has not looked at any reliable data], I see trends that suggest this virus is not as contagious as they say, nor as deadly.”

When asked if he plans on resuming his normal activities like harassing Grass Valley’s minimum wage workers, Caustic bristles.

“Well, there’s no reason for my wife and me to go just yet because we have two deep freezers stocked with food. But that’s not to say we’re afraid of anything. Hardly. We’ll head out when we need to go to Sam’s Club. But right now, we have everything we need.”